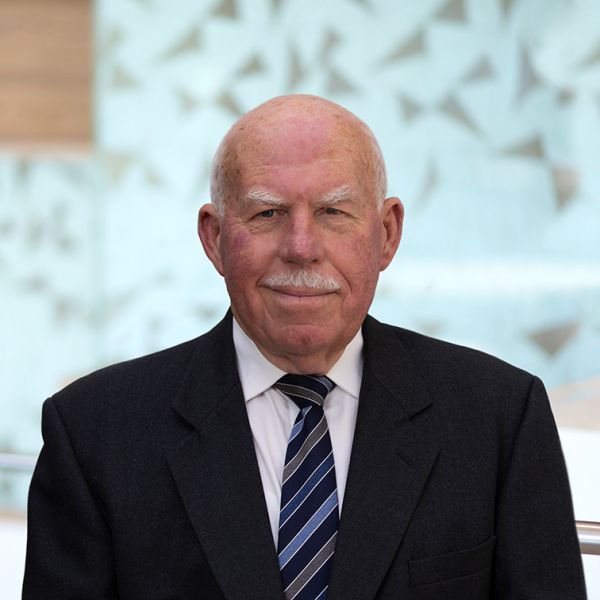 I am very proud of my Novocastrian heritage and when asked, I was thrilled and honoured to be entrusted with this role. I do believe the University is pivotal to the future prosperity of our regions and we have the opportunity to maximize its contribution.

The Newcastle University College at Tighes Hill was quite a small campus. We had great camaraderie amongst students in those years leading up to autonomy. Many of us were already working in industry so the linking of theory and practice was very powerful.

Paul's executive career spanned more than 40 years with BHP in a number of Chief Executive roles, including Executive General Manager and CEO of its Ferrous Minerals Business, three of its Steel Businesses, which included responsibility for both Newcastle and Port Kembla Steelworks, and its Service  Companies (Engineering, IT, Transport, Power and Insurance). Earlier, Paul had a long career in BHP Engineering, ultimately leading that organisation.

Paul has also had extensive experience as a Director on a number of BHP Joint Venture and Subsidiary Companies, often as Chairman. He has also been a Director of Fosters Brewing Group, EnergyAustralia, Ausgrid and Newcastle Port Corporation, the latter of which he chaired from 2008 to 2013.