Last year, marked with the ever changing landscape of the global pandemic, the University of Newcastle celebrated the achievements of our world class Alumni Excellence Awards recipients through a small dinner hosted by the Vice-Chancellor and via the production of a showcase short film. 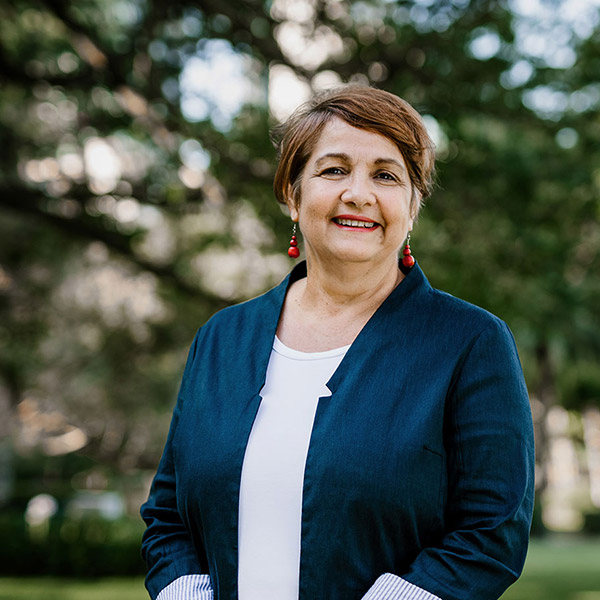 Professor Gail Garvey is a proud Kamilaroi woman from NSW, whose strong leadership led to the first National Roundtable identifying research priorities in cancer for Indigenous Australians and the establishment of the National Indigenous Cancer Network. Heath Johns was the first employee and named Managing Director of BMG Australia and New Zealand in early 2016. In 2020, he was named as one of the 'Power 50' in the Australian music industry. 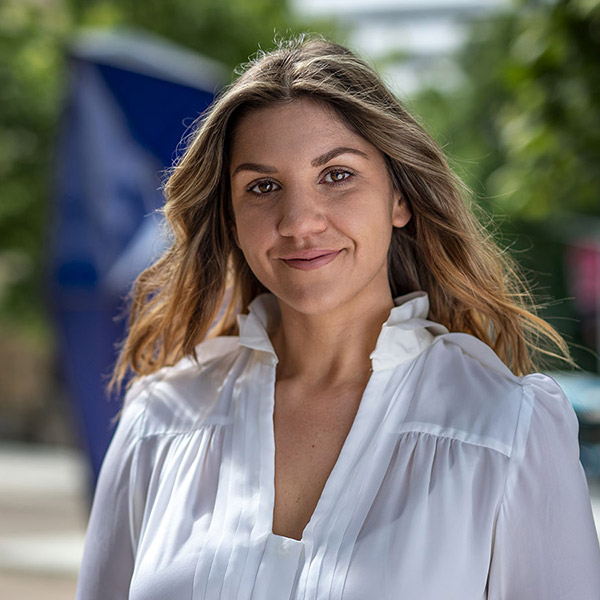 Shahni Wellington is a proud Jerrinja woman of the Wandi Wandian people. She is an active member of the Darkinjung community on the Central Coast and has done outstanding work in her field of journalism, as the political correspondent and now senior presenter and journalist for National Indigenous Television (NITV). In overseeing Strategic Partnerships for the Species Survival Commission of the International Union for Conservation of Nature, Dr Kira Mileham is ‘match-maker’ for the world’s leading species conservationists. 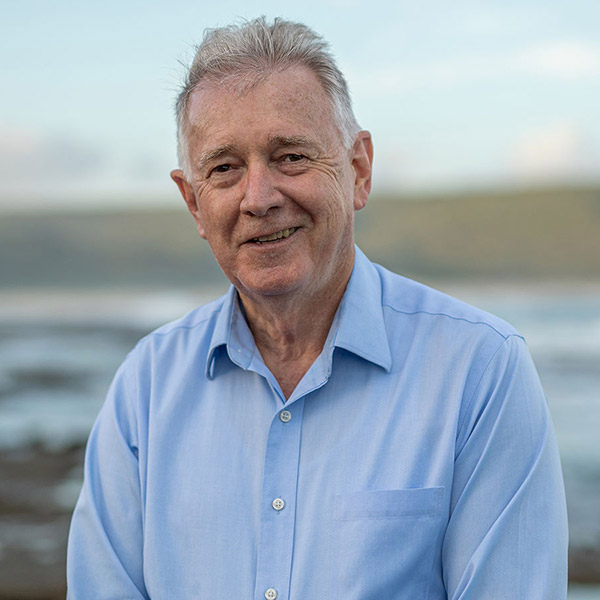 Kevin Young served as Managing Director of Sydney Water for eight years, leading through significant change as they adopted a new vision, strategy, and structure, and took the organisation’s reputation to an all-time high. Jaelea Skehan is an internationally respected leader in the prevention of mental illness and suicide and works tirelessly to develop and deliver best practice mental health and suicide prevention programs, policy, and research across Australia. 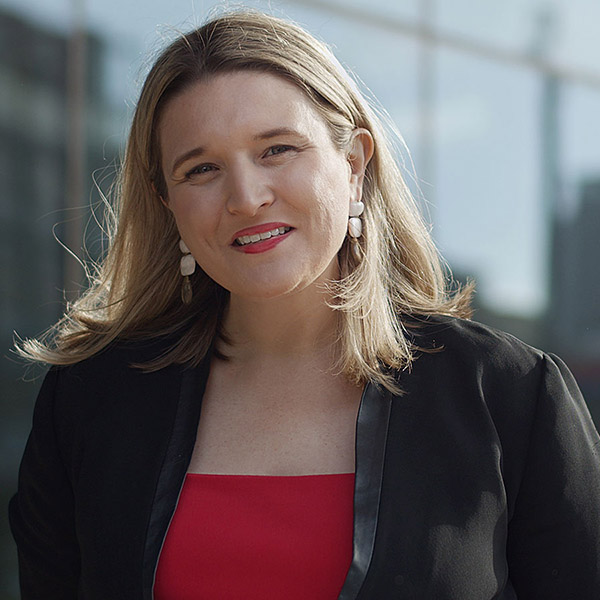 Kcasey McLoughlin is a Senior Lecturer in Law at Newcastle Law School. Her research, broadly defined, concerns the extent to which law can be used as a tool for equality. 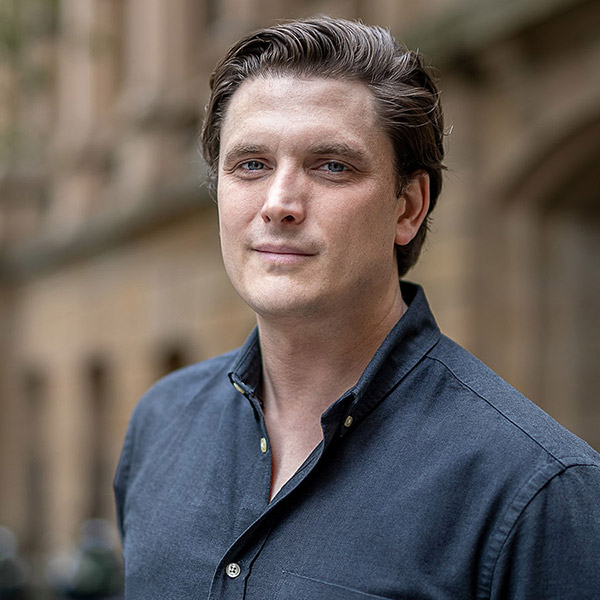 Luke Hawthorne is an award-winning lawyer in a leading international law firm, a campaigner for Indigenous Australian artists and their cultural rights, and a leader in LGBTQIA+ advocacy. 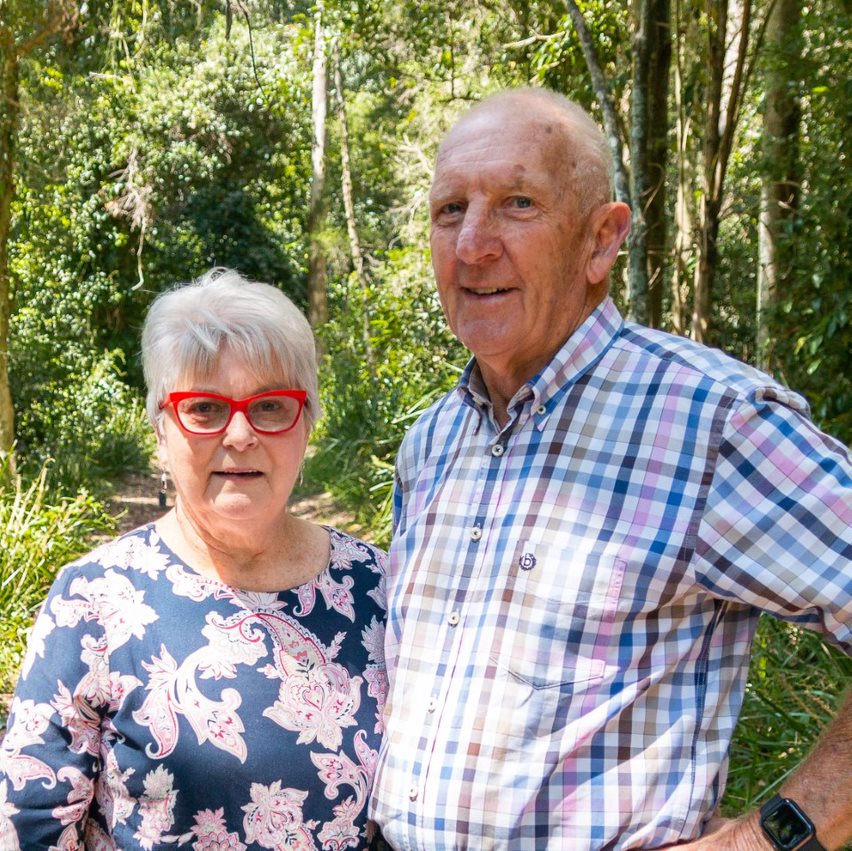 Friends of the University

For nearly forty years, the Friends have fostered a connection between the University and the wider community and have supported the Student Scholarships and Prizes programme to the value of $1M.