The 2015 Alumni Awards event was held on Friday 23 October 2015 at the University's Great Hall. The evening was hosted by Australian actor, writer, radio presenter, comedian and proud University of Newcastle graduate, John Doyle. There were nine outstanding recipients on the night. 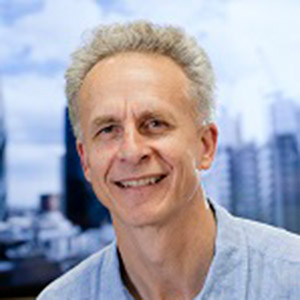 Kevin's success in establishing a major breakthrough in fine particle beneficiation via the Reflux Classifier technology has led to worldwide recognition within industry and academia. His system has been adopted across the mining industry to achieve efficient gravity separation of valuable material from waste ore, solving a previously intractable problem. In 2014 he was listed in the top 100 most influential engineers in Australia. 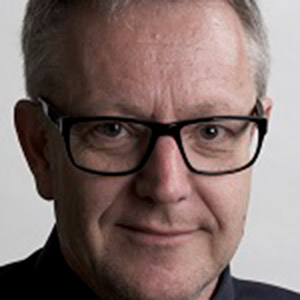 Jonathan is an award-winning director, actor, playwright, journalist and social commentator. He has won a Helpmann Award for Best Director of a Musical for the national tour of Avenue Q; in addition to two AWGIE Awards for his work in co-creating The Wharf Revue – Australia's longest-running single performing ensemble. William became a wheelchair athlete at the age of 15 and represented Singapore at the 1988 Paralympics in Seoul, as well as the Commonwealth Games and the Asia Pacific Games. William has paired this athletic talent with philanthropy, completing 60 ultramarathons around the world, raising $16 million for charities locally and internationally. 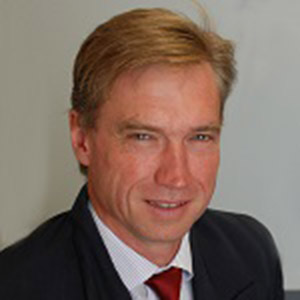 Stewart has consistently supported the development and improvement of health services across the North Coast region of NSW. He has held the position of Chief Executive of the Mid North Coast Local Health District since its formation in 2011, and is currently overseeing the $100 million expansion of Port Macquarie Base Hospital and the $80 million redevelopment of Kempsey District Hospital. Neima is an accomplished health professional whose work has had a positive impact on the provision of health services, disease treatment and prevention across Liberia and beyond. In July 2014, Neima was appointed National Ebola Coordinator at the Liberian National Red Cross Society, supporting the government in the Ebola Virus Disease emergency response activities. Neima's leadership and commitment directly contributed to Liberia being declared Ebola free in May in 2015. 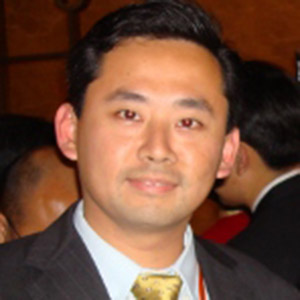 Sein-Way is an environmentally-motivated businessman, championing the cause for green cities and sustainability on a global scale at the highest levels of politics and business. He is the founder and CEO of Green World City Organisation, a global alliance of CEOs, senior executives and experts involved in creating sustainable projects worldwide. Sandra is a Noongar woman from Mount Barker, WA, who has demonstrated a longstanding commitment to improving the health of Indigenous Australians. She initially worked as a general practitioner following the completion of her medical degree, before starting her career in health research at the Telethon Kids Institute with a focus on the epidemiology of Indigenous child health in Australia. 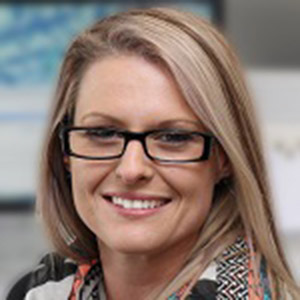 Natalie has a keen interest in understanding the molecular and cellular mechanisms that regulate gene expression and how their dysfunction leads to disease. Natalie's studies have resulted in two patents, a book chapter and 15 published manuscripts in top-ranking medical journals. She is currently investigating the epigenetic contribution to decreased DNA repair and chemotherapy resistance in melanoma. Rhys is a Senior Associate Architect and designer at Populous, a globally acclaimed design firm specialising in sports and entertainment. His career highlight to date was his role as lead designer and project architect for the French National Rugby stadium in Paris for the Federation Francais de Rugby. Rhys also led the design for the New York Cosmos Football Club, as well as feasibility studies for Chelsea Football Club and Queens Park Rangers Football Club.