We had an overwhelming response for our 2016 Alumni Awards and are delighted to announce the outstanding recipients for each of our Alumni Awards.

The Award recipients were recognised at our gala dinner on Friday 21 October 2016.

The Awards evening is hosted by the University’s Alumni Advisory Committee. 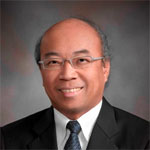 Noted as a pioneer and one of the most remarkable engineers of his generation, Professor Er was this year recognised in The Institution of Engineering and Technology’s Top 126 Most Influential Engineers.  Professor Er is the Vice-President (International Affairs) and Professor of Electrical and Electronic Engineering at Nanyang Technological University, Singapore. 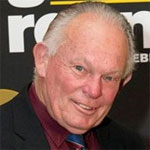 A passionate and dedicated academic at the University of Newcastle, Douglas Absalom’s innovation has contributed to the development of the English Language Intensive Courses for Overseas Students (ELICOS) program between 1988 and 1994, which significantly contributed to the internationalisation of the University’s student population and overall multicultural transformation. 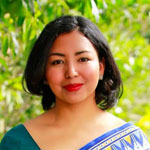 In 2009, she established Guthi Australia, a NFP focused on raising awareness and preserving Newar cultural heritage.  Following this and based on her personal experience of learning Nepali, she founded Sabdamala Nepalese Language School which now has five branches in Sydney and was the first Nepali community language school in Australia. 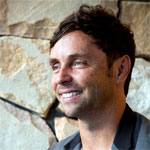 Andrew Donaldson Architecture & Design (ADAD) was established just as Andrew completed the transformation of Sydney’s Museum of Contemporary Art in 2012.  At the pinnacle of his career and having achieved national and international industry recognition, Andrew’s entrepreneurial spirit kicked in as he launched ADAD, a cross-disciplinary architectural practice that specialises in bespoke residential construction and public art gallery design. 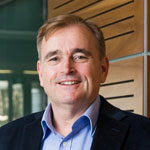 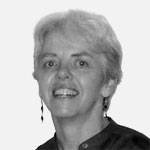 With a career spanning more than three decades, Dr Suzanne Hill’s work for the World Health Organization (WHO) is focused on public health to improve the quality of care and quality of life to the people under the purview of the United Nations. Based in Geneva and currently WHO’s Director of Essential Medicines and Health Products, Suzanne plays a vital part in the implementation of internationally significant legislation serving the public interest and its health needs. 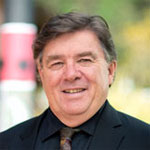 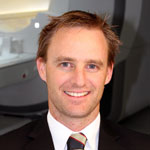 Dr Andrew Gardner is a clinical neuropsychologist and researcher ranked in the top 2% of concussion researchers worldwide according to Expertscape. Andrew’s research focus is to establish a better understanding of post-injury neurological changes and the reasons why some at-risk athletes in the football codes go on to develop dementia later in life.  As part of his studies, he created a tool designed to assist club medical staff in recognising players who may have sustained a concussion. He has extended this research program overseas with colleagues in the United States and Wales. 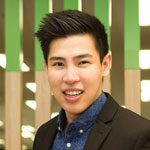