We had an overwhelming response to our 2017 Alumni Awards and are delighted to announce the outstanding recipients for each of our Alumni Awards.

The Awards recipients were recognised at our gala dinner on Friday 28 July 2017.

The Awards evening is hosted by the Office of Alumni and Philanthropy and the University’s Alumni Advisory Committee. Professor Dr Carla Treloar is the leading international social scientist in hepatitis C, an infection that affects many of the most disadvantaged in our society. Her work helps guide how clinical, policy and community programs can support or hinder access to care; and how someone who has injected drugs comes to understand and make decisions about hepatitis C. With over 20 years of service in the film, television and theatre industries, Susie Porter has a reputation as one of Australia’s most outstanding actors. Her diverse acting skills have won Susie successful lead and supporting roles in over 20 films, 39 television series and 11 theatre productions, both locally and abroad. 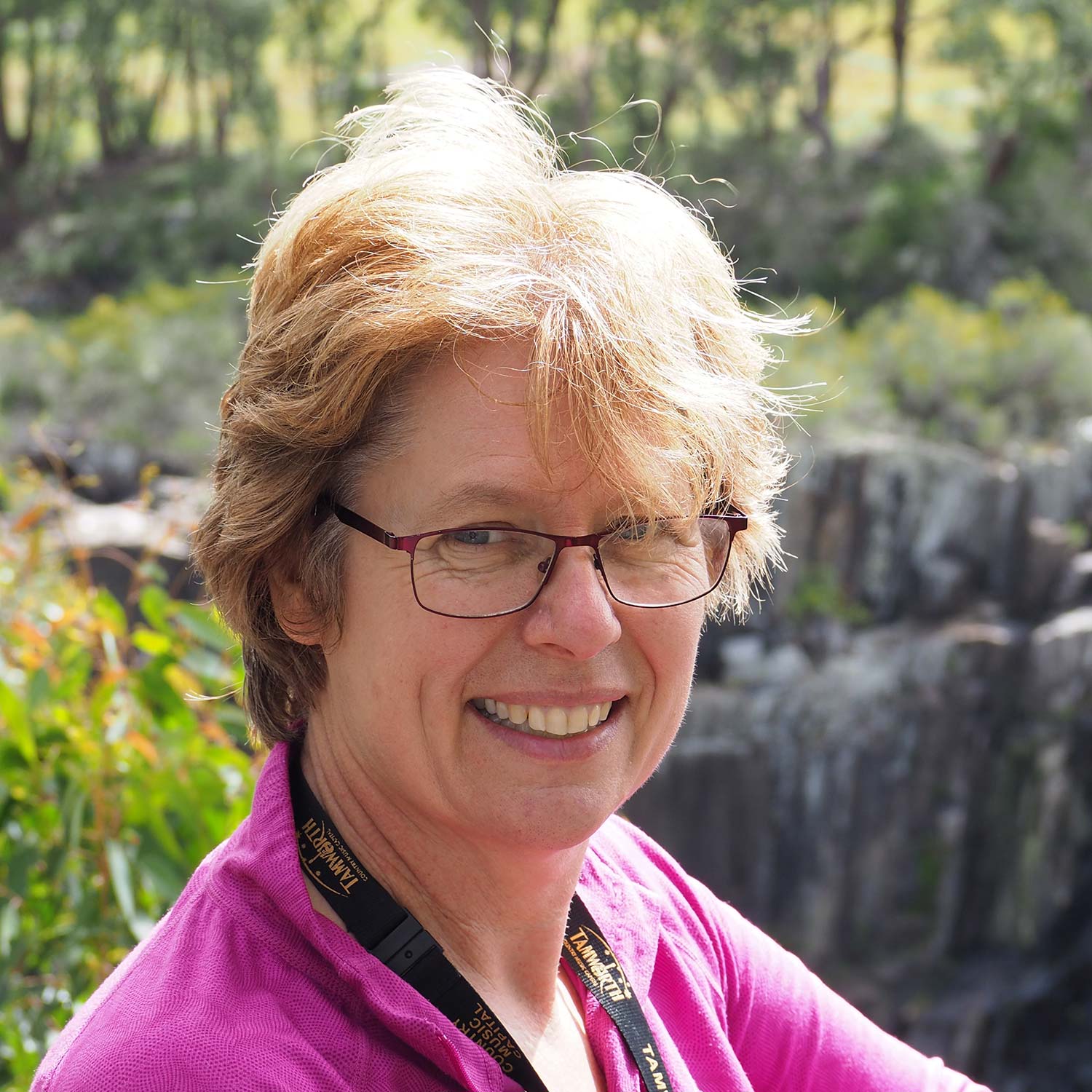 Professor Jenny May AM

As Director of the University of Newcastle, Department of Rural Health, Professor Jenny May AM combines a deep passion for clinical work and her drive to improve the health of rural Australians through advocacy and research. She has made a remarkable contribution to the health and wellbeing of regional communities, and plays a significant role in growing the next generation of health care professionals by training and mentoring countless young doctors and students.

As Chief Economist and former Executive Director of The Australia Institute, Dr Richard Denniss has helped to shift the national policy debate on a number of central issues including climate change and the need for reform in Australia's retirement system. A columnist, media commentator and author of numerous books on economics, Richard has become a nationally-recognisable figure who champions progressive economic and social policies. As a practicing nurse, researcher, educator and mentor, Associate Professor Aunty Kerrie Doyle has devoted her life to the care of Aboriginal and Torres Strait Islander patients. She currently coordinates clinical and research studies at Royal Melbourne Institute of Technology, and takes a lead role in curriculum development across all health disciplines. Immunologist and microbiologist, Dr Malcolm Starkey is a National Health and Medical Research Council (NHMRC) and Australian Research Council (ARC) Early Career Postdoctoral Fellow. His work is substantially contributing to understanding early-life impairment of a healthy immune system and how this predisposes to chronic diseases such as asthma, emphysema and kidney disease.