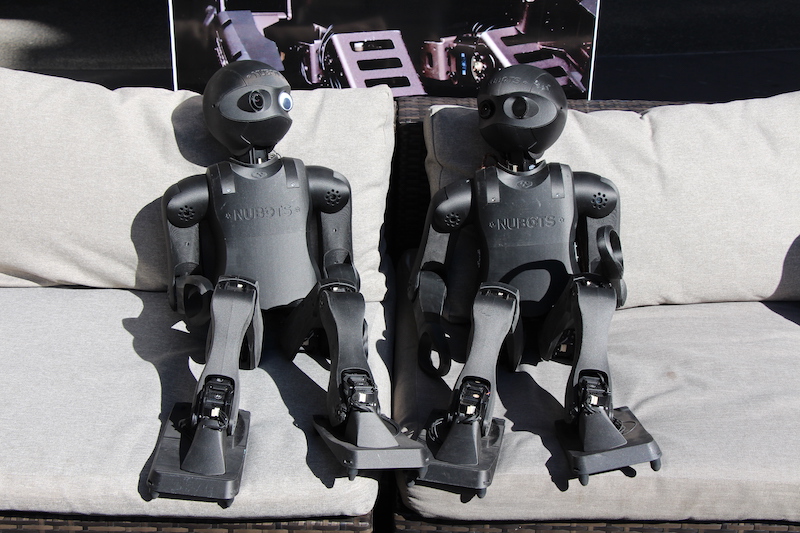 The NUbots team develops software for robotic soccer and competes every year in the international RoboCup competition. Most recently being placed third in the Humanoid Teen Size League 2018 RoboCup, see full history of results.

RoboCup is an international research and education initiative. Its goal is to foster artificial intelligence and robotics research by providing a standard problem where a wide range of technologies and concepts can be integrated and examined in comparison to other teams. The ultimate goal of the RoboCup initiative is "By the year 2050, develop a team of fully autonomous humanoid robots that can win against the human world soccer champion team" (Kitano et al. (1997)).

RoboCup together with RoboCup Jr. counts as one of the most significant events of its kind. Every year it involves about 3000 people from about 40 countries and a word-wide support of over 100,000 people.

The computer science and software engineering students of the NUbots team created a software system for autonomous multi-agent control that ran on the four-legged AIBO robots (2002-2007) and on the two-legged NAO robots (2008-2011). In 2012 the NUbots completed a second software migration to the DARwIn-OP platform and developed a new software framework called NUClear.

Our research objectives are twofold: first to apply intelligent techniques in the Teen Size Humanoid league domain, and second to use that domain as a test bed to develop solutions for wider application in other research areas.

Students interested in joining the NUbots or who want to work on associated projects (Honours, Masters, PhD, final year, or undergraduate projects) are invited to contact us for further information. 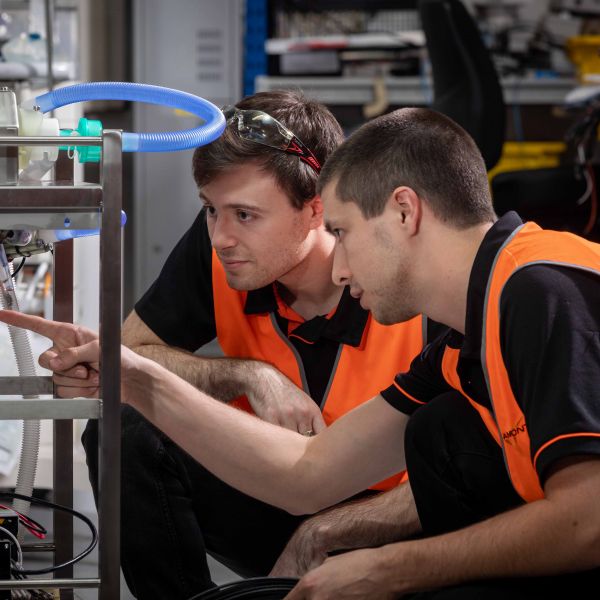 Each year the University watches with pride as our talented graduates trade... 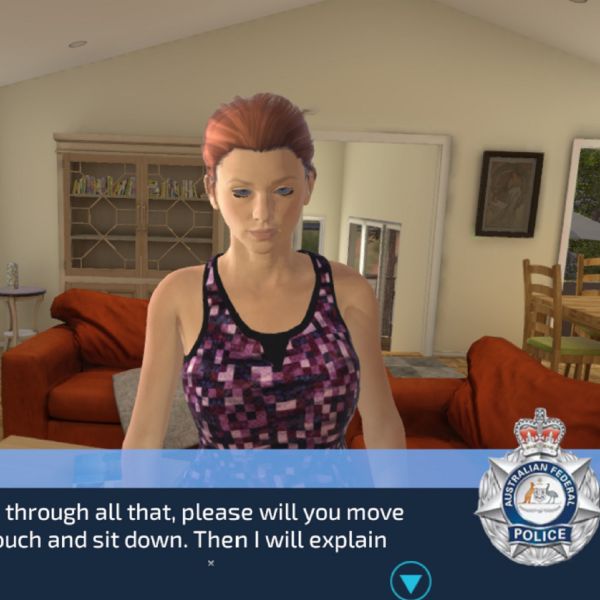 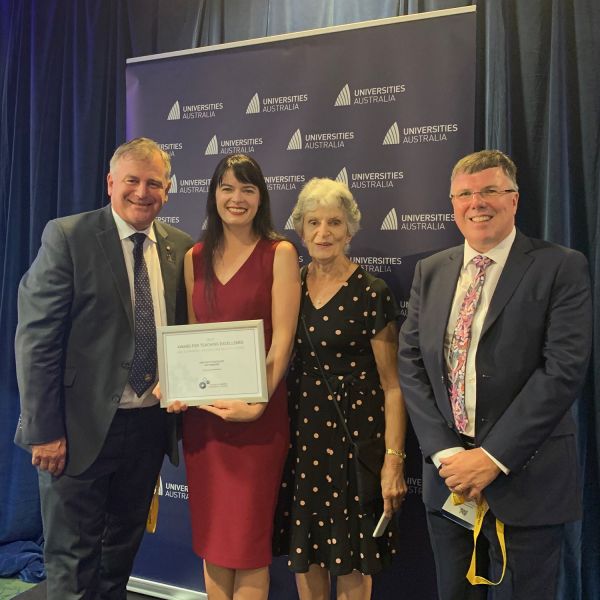