Alternative Futures Network is a world-first collaboration that studies and promotes alternative modes of development beyond the current systemic dependence on Carbon, Capital, Compulsive growth, Consumerism, and Corporate-welfare state, with a focus on the prospects of urban development in Australian regional areas.

Officially launched in January 2018 at UON, the initiative pioneered in bringing the concept of "Future(s)" to the center of scholarly attention at the University. Exploring possible and more importantly, preferable socio-ecological futures is as important as studying the past and present trends of change. It widens the scope of research beyond the "critical scholarship" and transforms it into a "transformative", "proactivist", "genuinely interdisciplinary" and "morally conscientious" endeavor.

The team is uniquely comprised of experts from a broad range of disciplines who strongly share a common interest in contributing scholarly research to support the creation of a sustainable, inclusive future. The projects run by the network robustly correspond to the UON’s New Futures Plan (more particularly: Driving Global and Regional Impact, Engaging Across the Globe, and A Shared Future with our Communities). Aligned with The Centre for 21st Century Humanities, International Centre for Balanced Land Use (ICBLU), Global Newcastle Research Network, and supported by Common Alternatives Initiative; the network also plans to develop viable relationships with industry partners (such as, several leading regional/ national community organizations, councilors, and institutes) and overseas academic networks with the same agenda (such as the Next System Project based in the US), to explore robust solutions to complex regional/national problems and crises.

In August 2019, the network established a new Research Collaborative with the aim of establishing a Research Hub (AFRHub) in partnership with New Economy Network Australia (NENA). Read more about this here.

From a global perspective

We live in a historical era of multiple global crises, social upheavals and political flux where the major forces of globalist capitalism (particularly neoliberalist political legitimacy) have been exhausted. For thirty years, from the late 1970s to the late 2000s, the neoliberal faith in global markets dominated world politics. In 2008 that faith was severely shaken by the Global Financial Crisis (GFC). Ensuing austerity magnified discontent and deepened the legitimacy crisis.

The neoliberal faith in global markets has been undermined by the decline of many advanced economies and the ensuring austerity that followed the Global Financial Crisis (GFC) in 2008. Neoliberalism is no longer an unrivaled mobilizing tool. Into the breach, politics in many places has become deeply polarized by newly-arising ethno-populist and anti-centrist political forces.

Crises evacuate mainstream legitimacy and create new polarizations. Crises, including world wars, tend to produce the reassertion and then collapse of dominant political projects. The enforcement of laissez-faire in the aftermath of World War I is a case in point, which was followed by a move to socialization, dubbed the ‘double movement’ by Polanyi. Likewise, neoliberal policy formulas were reinforced in 2009 after the near-collapse of the global financial system. The resulting austerity produced a new wave of political discontent.

The array of alternatives, however, is not limited to what normally surfaces in the electoral process. Critical, comparative analyses of ideological influences among today’s alternative projects and initiatives – via examining the historical and ideational roots of these differences –are necessary to comprehend the difficulties in creating coherent responses to the structural crises of corporate globalization.

From a national and regional perspective

The post-mining boom era has already started and it has posed serious challenges to the Australian economy in general and to the Hunter region communities in particular. Among the most important challenges commonly acknowledged by the entrepreneurs, small business owners and workers in the region are: prospects of rising under/un-employment especially among the youth, environmental degradations, unconstructive competitions (between sectors like farming, wine production, tourism and mining), wage stagnation, decline in property investment and water management issues. New insights and leadership are needed for the future after coal. Prospective trajectories of change in future should be predicted. Alternatives and solutions to such challenges, instead of short-term remedies, need to be envisioned by drawing on careful analysis of the roots of today’s challenges and changes. Many lessons can be learned from projects and experiences that have already gained momentum in other places across the world. 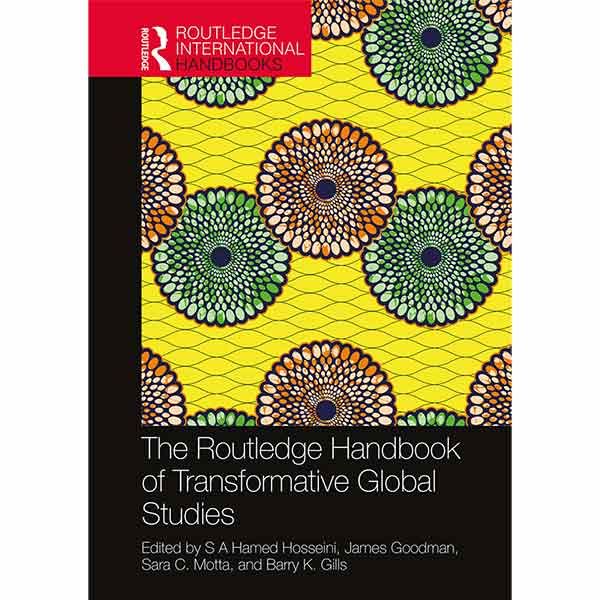 S A Hamed Hosseini, an expert in global studies from the School of Hum... 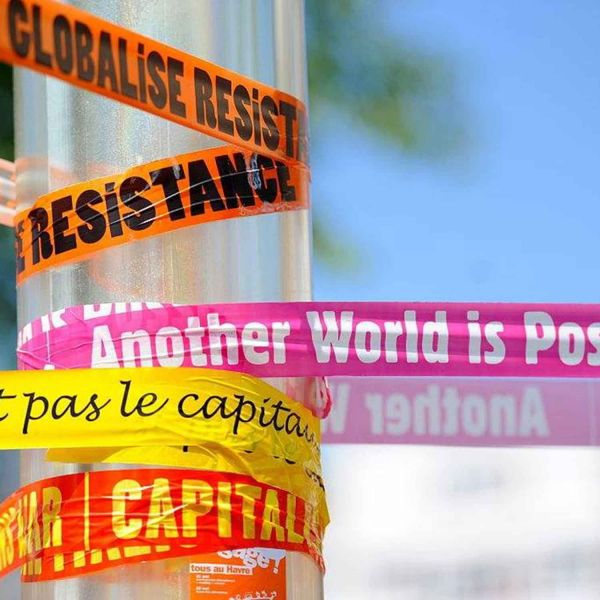 The Alternative Futures Research Network will create a new research hub in ... 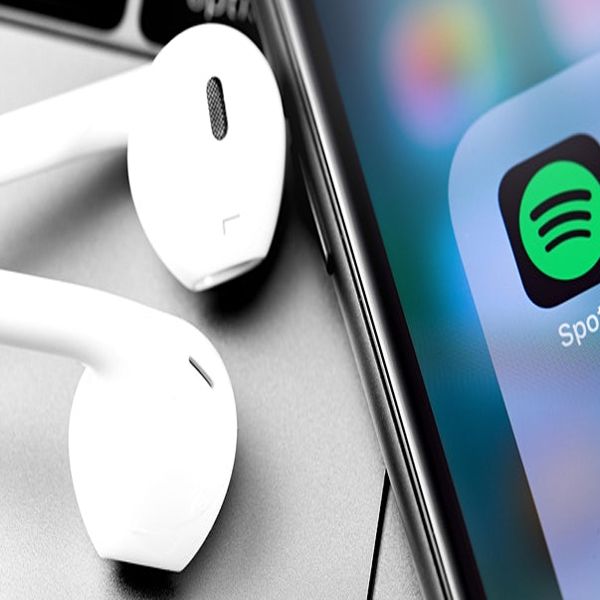 How To Release Music: Short Course 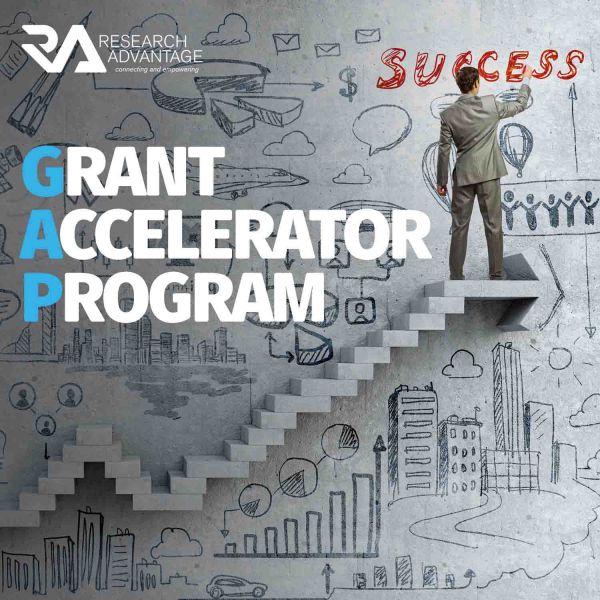 As part of the Research Advantage Grant Accelerator Program, a series ...

As part of the Research Advantage Grant Accelerator Program, a series ... 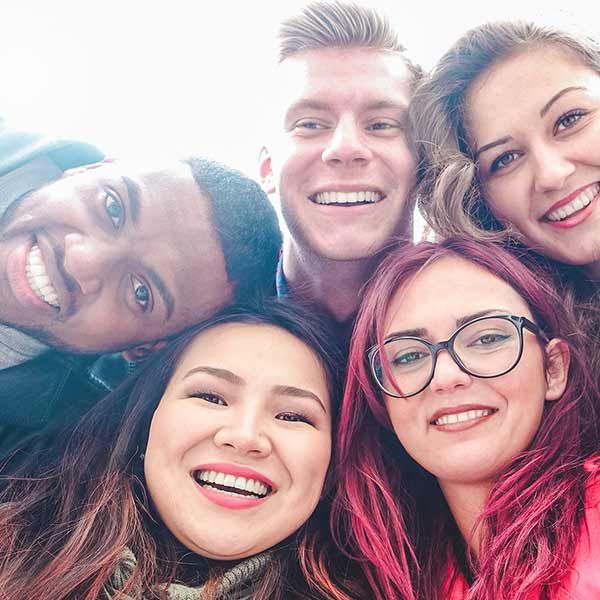 The Newcastle Youth Studies Network and the Consortium for Youth,... 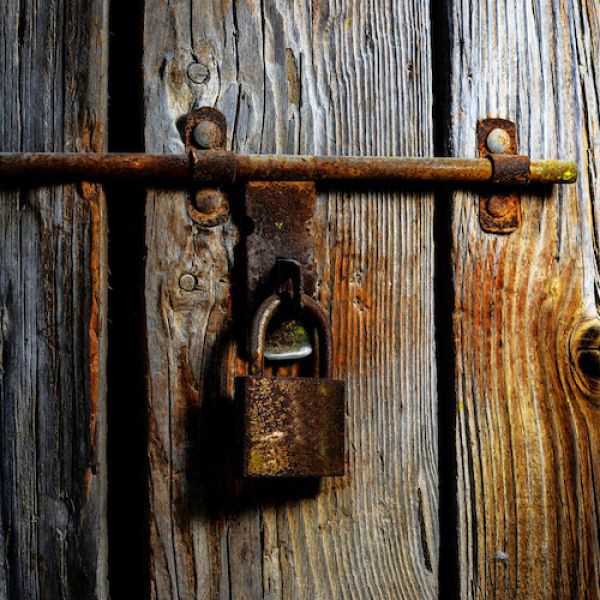