2020 and 2021 have been full of challenges and obstacles for many individuals and families that are impacted by the COVID-19 pandemic. In this difficult time, CI’s foundation partner, Central China Normal University ‘CCNU’ would like to convey its best wishes through music. We are sharing five world-class performances by CCNU’s prestigious Tiankong Choir through a different song each month to wrap up 2021. 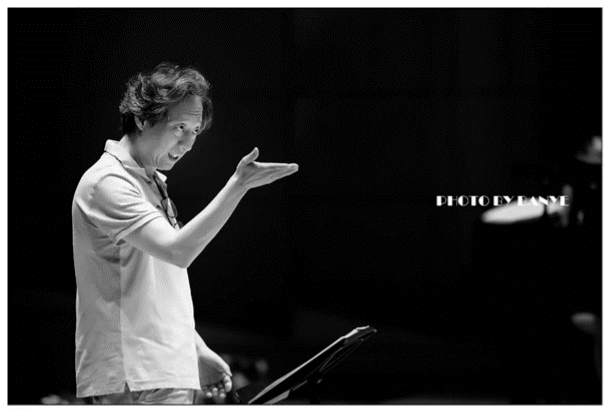 Acknowledgment: all copyrights of the videos and photos reserved to Central China Normal University 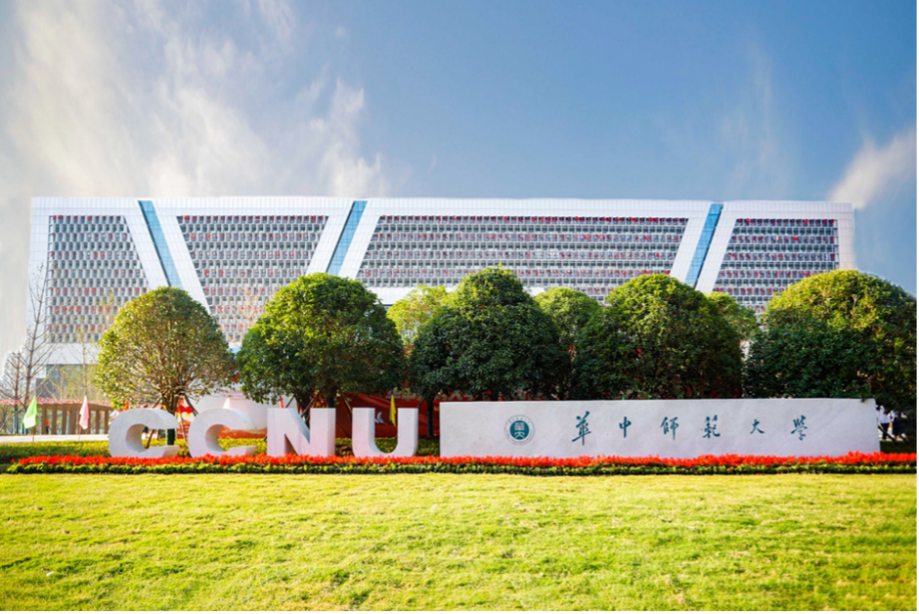 Central China Normal University (CCNU) is a comprehensive university initially established in 1903. It is recognized as important base for cultivating brilliant talents for the country as well as a superior training centre for excellent teachers in institutions of higher learning. CCNU has 30 schools, and 67 research institutions and laboratories. It employs about 3,500 staff with 2,000 in full-time academic roles. Approximately 31,000 full-time students are studying in the university.

Tiankong Choir ‘Tiankong’ is well-known for its precision, musicality, interactive and various performance styles with high aesthetic pursuit. Currently, Tiankong has performed as both an ambassador of Chinese choral music and the leading Chinese choir to the world.

Tiankong has given numerous choral concerts domestically and internationally.

In 2009 and in 2018, Tiankong was invited twice to attend “The August Choral Festival” and gave concerts at the National Grand Theatre.

In September. 2015, Tiankong was invited by Linzer Veranstaltungsgesellschaft MBH to attend International Brucknerfest 2015 and gave concerts in Linz, Austria.

In November. 2015, as the guest choir, Tiankong travelled to Macau to give workshops and concerts in IFCM Asia Pacific World Choral Expo.

In October. 2016, Tiankong toured in Russia and Belarus, and gave four concerts respectively in Grand Hall of Moscow Tchaikovsky Conservatory (for the celebration of the 150thAnniversary of foundation), Popov Choral Academy, The Belarusian State Academy of Music, and Belarus National Radio Station (live broadcasting). 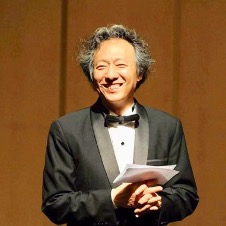 Professor Tian Xiaobao resides as the doctoral advisor and the director of Chinese Chorus Research Institute in Central China Normal University. He is also the founder and the artistic director of Tiankong Choir. Besides his in-campus position, he is also the Vice-President of both Chinese Chorus Association and Chinese Choral Music Federation (affiliated to Chinese Musicians Association). A recipient of numerous awards in choral conducting, he has led Tiankong onto the stages of both China and the world.

Graduating from the Wuhan Conservatory of Music, Professor Tian received his Bachelor of Music degree in 1982. He earned his doctoral degree in choral conducting (Supervisor: Yan LiangKun) and western aesthetics (Supervisor: Qiu ZiHua) at Central China Normal University in 2007. Due to his outstanding accomplishment, he is listed as “Expert with China State Council Special Allowance”.

Song I: Happy to see the Spring Rain

(Lyrics by Du Fu, a poet in Tang Dynasty; Music by XU Jianqiang)

(The video was previously displayed on YOUKU, a video hosting service based in Beijing, China)

This small yet exquisite choral piece is the 5th piece (and the last piece) of the chorus suite <The Voice of Spring>. Inspired by the famous poem <Happy to See the Spring Rain> written by Du Fu, a famous poet in Tang Dynasty, the composer Mr Xu Jianqiang wrote this particular piece to fulfill the expressions and feelings of the poet, using light and cheerful music melody with the mixture of contemporary composing techniques. Particularly, at the end of the music, the composer incorporates the recite of the poem (not in-pitch) in the music, to imitate the scenes that school children are reading this poem together loudly in the classroom.

To help you enjoy this beautiful choral piece, we provide the English translation of the poem and the Chinese version with Pinyin.

Originally a theme-song in the cartoon movie <Bao Lian Lamp>, this rearranged choral piece, especially with its special dynamic and complicated rhythm and a sudden insert of a cappella in the middle part, enriches the original melody and the overall presentation on the stage.