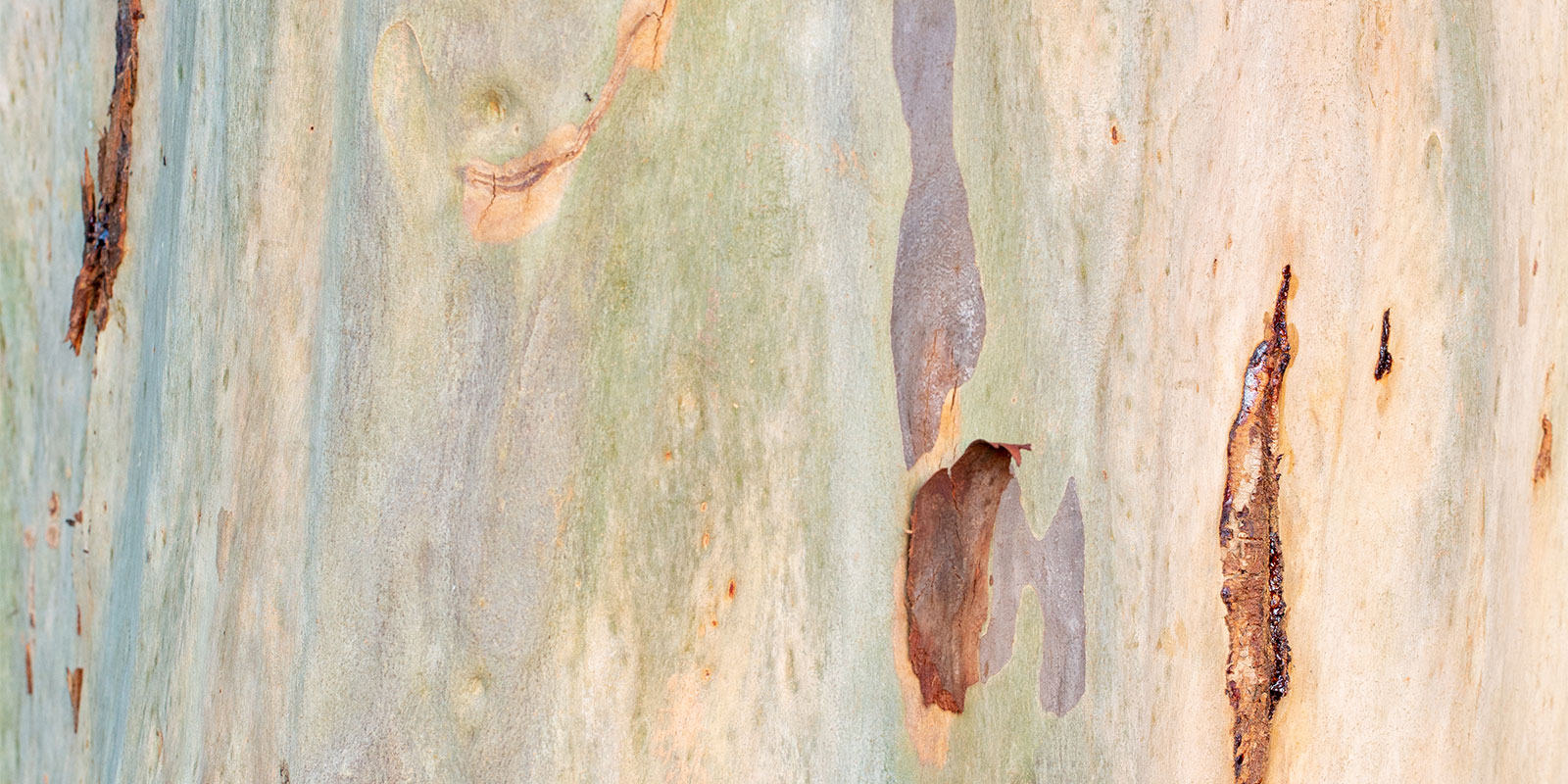 We are proud to be among the first 15 Australian research institutions to receive the Bronze Award under the Athena SWAN charter. The University has Bronze status and our four-year action plan is currently being implemented.

In partnership with Pro Vice-Chancellors, each College is contributing towards operationalising many of the actions and tailoring EDI strategies to support their unique discipline needs. A number of stakeholders across the University, including the Women in STEMM chair and Assistant Deans EDI, are contributing to the achievement of the Athena SWAN action plan.

We are committed to being among the first Australian universities to achieve Silver Athena SWAN accreditation.

The detailed report and four-year action plan (PDF, 2329.98 KB) to address the issues identified was submitted in March 2018.

We have more than 80 actions in our plan, such as the establishment of key leadership roles, including the inaugural Women in STEMM chair and five new Assistant Deans Equity and Diversity roles.

Other initiatives include the setting of KPIs for STEMM faculties, where greatest under-representation of women exists; ongoing funding for Women in Research Fellowships; and the engagement of leaders and staff through promotion of the Gender Equality Leadership Pledge. 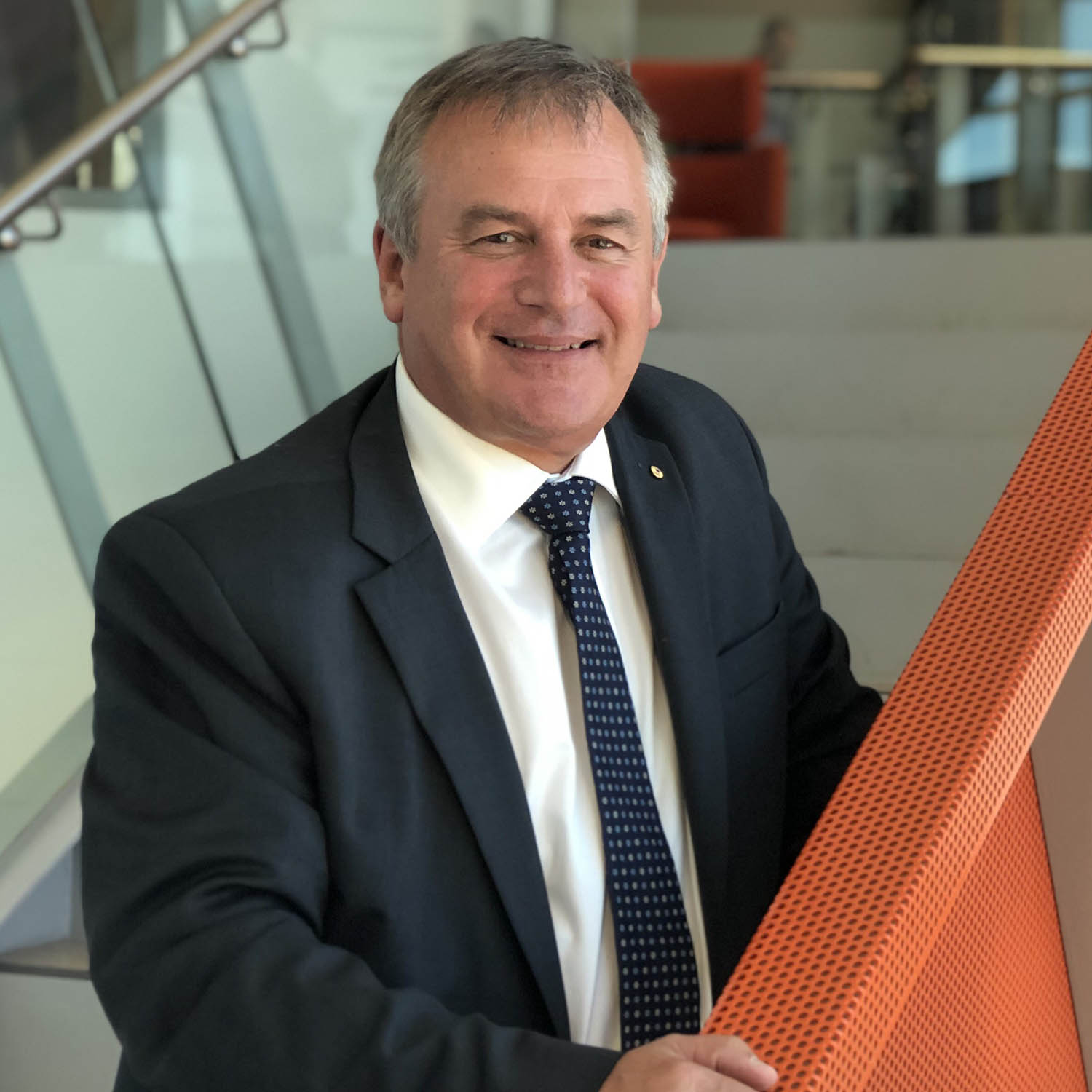 The significance of this award is profound as it recognises a commitment to being inclusive and equitable – characteristics that are at the core of this institution."

As an Athena SWAN member, we are committing to a progressive charter and ten key principles which we will adopt within our policies, practices, action plans and culture.

As per the Athena SWAN accreditation program, in 2016 a self-assessment team, consisting of academic and professional staff and students, was established at the University of Newcastle and spent two years collecting and analysing data to identify gender and diversity issues within the organisation. In March 2018, the team submitted an application for Bronze accreditation.

More about the Athena SWAN Charter 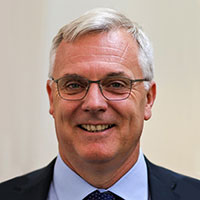 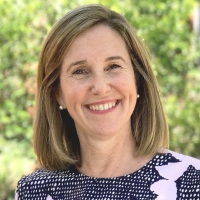