Dr Kate Ariotti, an Historian with the Centre for the History of Violence at the University of Newcastle, has been awarded the prestigious CEW Bean Prize for Military History from the Australian Army History Unit. 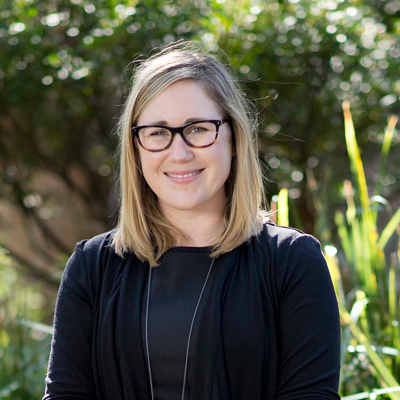 Ariotti was honoured for her PhD thesis, which explored the impact on Australians of wartime imprisonment during the First World War, specifically how those affected by captivity in Turkey coped with the many challenges it posed.

She received her award from Major-General Gus McLachlan, AM (Head of Modernisation and Strategic Planning for the Australian Army) at the Chief of Army History Conference in Canberra.