The narrative of Australia’s early colonial history continues to be contested with further evidence released today of the violent frontier massacres of Aboriginal and Torres Strait Islander people.

The new data reveals the attacks during the spread of pastoral settlement in Australia did not wane as the decades passed, instead they intensified, on an immense scale – creating lasting trauma for Aboriginal and Torres Strait Islander people.

The research project, currently in its eighth year and led by University of Newcastle historian Emeritus Professor Lyndall Ryan, now estimates more than 10,000 Aboriginal and Torres Strait Islander lives were lost in more than 400 massacres, up from a previous estimate of 8,400 in 302 massacres. By contrast it is estimated that 168 non-Aboriginal people were killed in 13 frontier massacres.

The team developed a template to identify massacres and a process to corroborate disparate sources. They include settler diaries, newspaper reports, Aboriginal evidence, and archives from State and Federal repositories.

The project’s online map and database records the massacre site locations, details of the individual massacres and the sources corroborating evidence of the massacres.

Professor Ryan said new evidence, released today in Stage 4 of the project in partnership with The Guardian Australia, showed massacres intensified, particularly after 1860, a point in time when South Australia acquired the Northern Territory from NSW, Western Australia’s Kimberley region opened up and Queensland became a separate colony.

“We find that the massacres are becoming better organised and there seems to be a more ruthless approach on the part of the perpetrators to the massacring of Aboriginal people.” 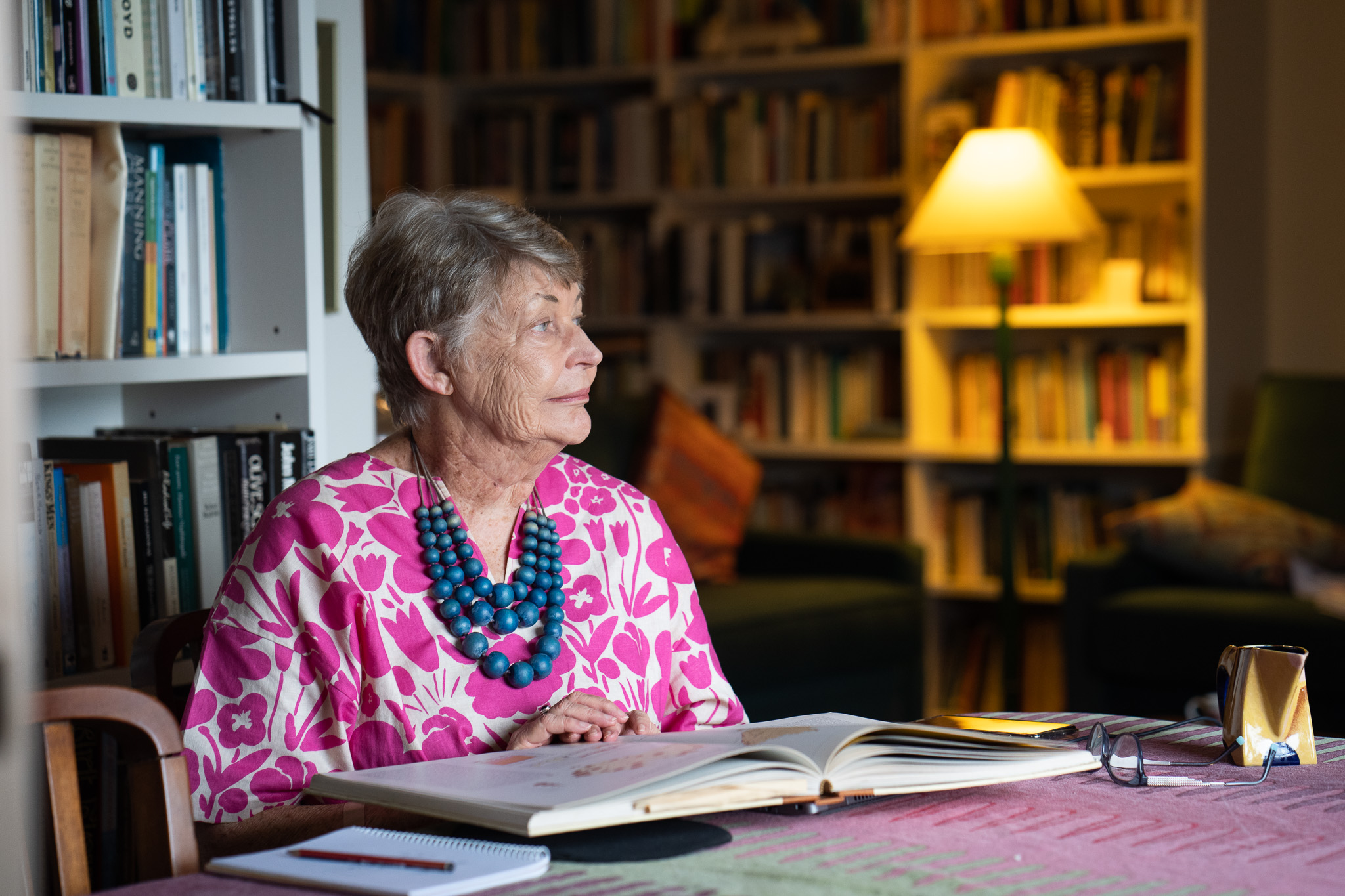 She suggests the perpetrators were learning much more about how Aboriginal people were living.

“The data is telling us that the massacres after 1860 are being carried out on an immense scale,” Professor Ryan explains.

“There’s more massacres and more Aboriginal people being killed. So, it's taking us into a new trajectory of understanding the violent frontier.

Professor Ryan said a large massacre that occurred in western Queensland around 1900 targeted a ceremony of Aboriginal people. The perpetrators gathered several days beforehand and as the ceremony was ending, they ambushed and shot as many Aboriginal people as they could.

A massacre in the Kimberley in the 1890s saw Aboriginal men captured and secured with neck chains. The men believed they were being taken out of town. Along the way, it was decided the group would camp for the night.

“Even in their neck chains they were sent out to gather firewood,” Professor Ryan said.

“When they brought the firewood back, the perpetrators poured kerosene or some other fuel on the fire and threw the Aboriginal people into it. That's a frightening massacre, and certainly one of the worst we've ever come across,” she said.

A revolution in firearms and a rise in the number of armed colonists contributed to larger massacres post 1860.  There was also a view that pastoralists and miners going into Northern Australia felt outnumbered by the surrounding Aboriginal people.

“They were more likely to shoot first and ask questions afterwards,” she said.

“By contrast there were very few police in the Northern Territory and it was impossible for them to cover the whole of it. However, this did not prevent some of them from developing fearsome reputations for killing numbers of Aboriginal people."

The map reveals that a telegraph line built in the Northern Territory in the early 1870s and another that ran to the top of Cape York in Queensland in the 1880s were the sites of several massacres of Aboriginal people accused of attacking the workers who maintained the lines.

The most significant finding of Stage 4 is the identification of 19 recorded genocidal massacres of Aboriginal people, most occurring after 1860.

Professor Ryan said a genocidal massacre was a series of massacres carried out over several weeks or months by the same group of perpetrators in reprisal for the Aboriginal killing of a colonist or colonists.  The purpose is to kill every Aboriginal person in a region.

The research team, which has experts working on the ground in a number of States and Territories, identified three massacres carried out in reprisal for the alleged Aboriginal killing of pastoralist ‘Big Johnny’ Durack in 1886.  They took place over several weeks and crossed the Western Australian border into the Northern Territory. More than 220 Aboriginal people were killed, making it the largest massacre event in Western Australian history.

Several genocidal massacres took place in far west Queensland. The five Selwyn Ranges massacres of February 1879 were undertaken by a police magistrate, a detachment of native police and a group of stockmen in reprisal for the killing of settler Bernard Molvo and three stockmen at Wonomo Waterhole. More than 100 Aboriginal men, women and children were killed.

The most recent genocidal massacre took place in the Northern Territory in 1928, when several hundred Warlpiri, Anmatyere and Kaytetye people were killed in reprisal for killing a dingo trapper.

Who committed the massacres of Aboriginal people?

Around half of frontier massacres in this stage were carried out by colonial officials, such as police and soldiers either solely or in conjunction with settlers and/or their employees.

Widespread and followed the frontier

The research project found the massacres were widespread, they followed the frontier across Australia, and they were very carefully planned.

“They weren't an accident. They were designed to get Aboriginal people out of the way, whether it was to ‘teach them a lesson’, or to make them so timid that they were easier to employ,” she said.

“But clearly, I think the overall purpose was to reduce the population of Aboriginal people in Australia and keep them away from infrastructure such as telegraph lines and natural features like large water holes, so that cattle and sheep would have ready access.”

Searching for the truth

Professor Ryan said the violence of the frontier massacres had created lasting trauma for Aboriginal and Torres Strait Islander People.

She said the research project was incredibly important to help all Australians change their understanding of the past.

“It's clear that my generation has been protected from this kind of information. When I do talk to people of my generation about these events, they're looking at me in amazement, and shock and horror. Some people don't want to know any more, but many others do.

It is hoped that in shedding light on the truth, this research can help in the path to reconciliation.

The project’s map, considered a significant step in the recognition of the periods of violence in Australia’s history, is also a contact point for the public to contribute historical information they may have about massacres.

The map is available at https://c21ch.newcastle.edu.au/colonialmassacres.

The project is funded by an Australian Research Council (ARC) grant investigating Violence on the Australian Colonial Frontier, 1788-1960.

Professor Ryan is a member of the Centre for 21st Century Humanities and the Centre for the History of Violence in the College of Human and Social Futures. The team also includes Dr Jennifer Debenham, Dr Chris Owen, Dr Robyn Smith and Dr Bill Pascoe.