Forever Country: Writing a new history of Australia inspired by artefacts at the National Museum of Australia

The National Museum of Australia (NMA) is full of stored artefacts, each with its own unique story and Dr Julie McIntyre intends to use some of them to write an equally unique Australian history which weaves together narratives of Australia’s environment and its First Peoples.

Senior Lecturer in History  and member of the Purai Global Indigenous History Centre at the University of Newcastle, Dr McIntyre, was awarded a 2021 NMA Fellowship to work with key curators of national heritage from this internationally significant institution as part of the research for her new book.

With the working title, Forever Country: A Global History of Australia, the book will be published by Princeton University Press with American and international audiences in mind.

It will focus on what is known of Indigenous Australians, more-than-human nature and landscapes prior to colonisation and seek to explain the modern colonies and nation to a readership that knows little about Australia.

“The book draws on these threads, across millennia before 1788 to the present, foregrounding First Peoples and Country rather than being guided by methodological principles of interpretation, argument and narrative shaped by Enlightenment political economy that have traditionally informed western philosophies of national history,” Dr McIntyre said.

Dr McIntyre acknowledged that it was a tremendous honour to receive a fellowship that reflects the richness and depth of Australian historical scholarship.

She hopes to also contribute to Museum interpretation of their unique collections. 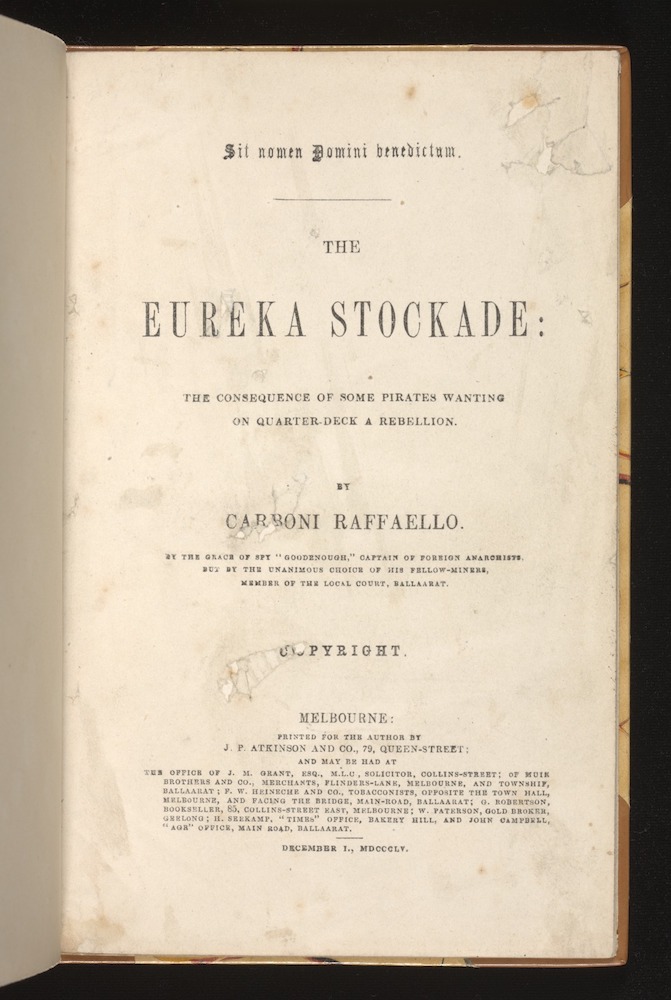 “Being a Research Fellow at the National Museum allows me to contribute knowledge and skills as a historian to interpreting the museum's objects for exhibition,” she added.

Her fellowship will be attached to an affiliation in environmental history and Dr McIntyre aims to consciously step away from the more traditional approaches used in her previous research which explored agent-centred history revolving around humans.

“I am particularly interested to highlight the historical presence if not sentience of the landscape and of living beings,” Dr McIntyre said.

“NMA objects as artefacts of national memory hold and communicate the marks and histories of more-than-human agents which is what this project aims to document alongside approaches to objects as sources of human history.”

Dr McIntyre is interested in the way artefacts are integral to the in and out flow of people, ideas and objects from Australia to the rest of the world.

Some of the NMA collections she will investigate include those that; map the quality of early works in the Papunya Tula Art Movement, document the 1967 Referendum, pamphlet the first use of ‘Stolen Generations’, reflect the Eureka Stockade, encapsulate a pivotal era in Australia’s coal mining expansion and iron ore development at the core of recent controversies over destruction of Indigenous heritage. 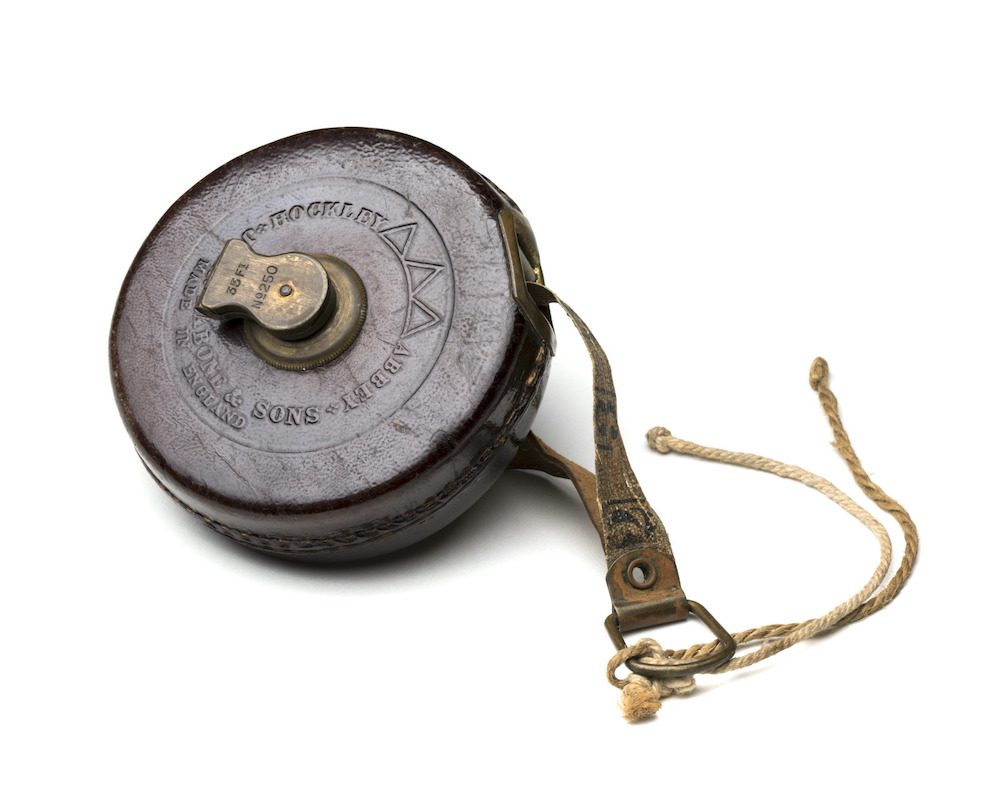 Like many academics, Dr McIntyre would like to travel at the end of the year – to Canberra so she can start selecting objects to include in her new book and meet the host of her affiliation, curator and environmental historian, George Main, who she first met in late 2019 at a conference on teaching environmental history.

“Between us, George and I have an idea of the objects I'll encounter and write about. I'd love to get started on that process of informed discovery,” Dr McIntyre said.

Being at the Museum will also allow her to connect with curators of Indigenous collections for research which will be crucial to the success of her project.

“The electricity that produces ideas about the connections between stories and objects, and their meaning, also comes from unplanned conversations with curators and archivists.”

“The people we work with at research repositories are essential to writing good history.”

By Christmas 2021, she’s certain she will know which objects will drive the main themes of her book thereby grounding her narrative in material elements of the past.

She will then be able to link these themes to the work she is already undertaking which draw on existing histories and original document research at other repositories.

Although the COVID-19 outbreak has disrupted Dr McIntyre’s original plans to visit the Museum earlier this year, she has found ways to adjust to the delay, such as accessing the Museum's “brilliant online resources”, which are digitised versions of objects and their catalogue details.

“For historians, digital access to research catalogues and digitised versions of documents, images and objects is some consolation for being denied access to our usual raw material for research,” Dr McIntyre admitted.

“If this pandemic had occurred without the benefits of the digital age, I would be telling a different story about how being lockdown in my local government area affected the beginning of my affiliation with the NMA.”

Instead, Dr McIntyre is getting on with the job, adapting her research milestones in response to the ever-changing world and making up for lost time at the museum by researching online ensuring that, regardless of the pandemic, she’s on track to meet the publication deadline of what’s bound to be a decidedly distinctive, thought-provoking Australian history.