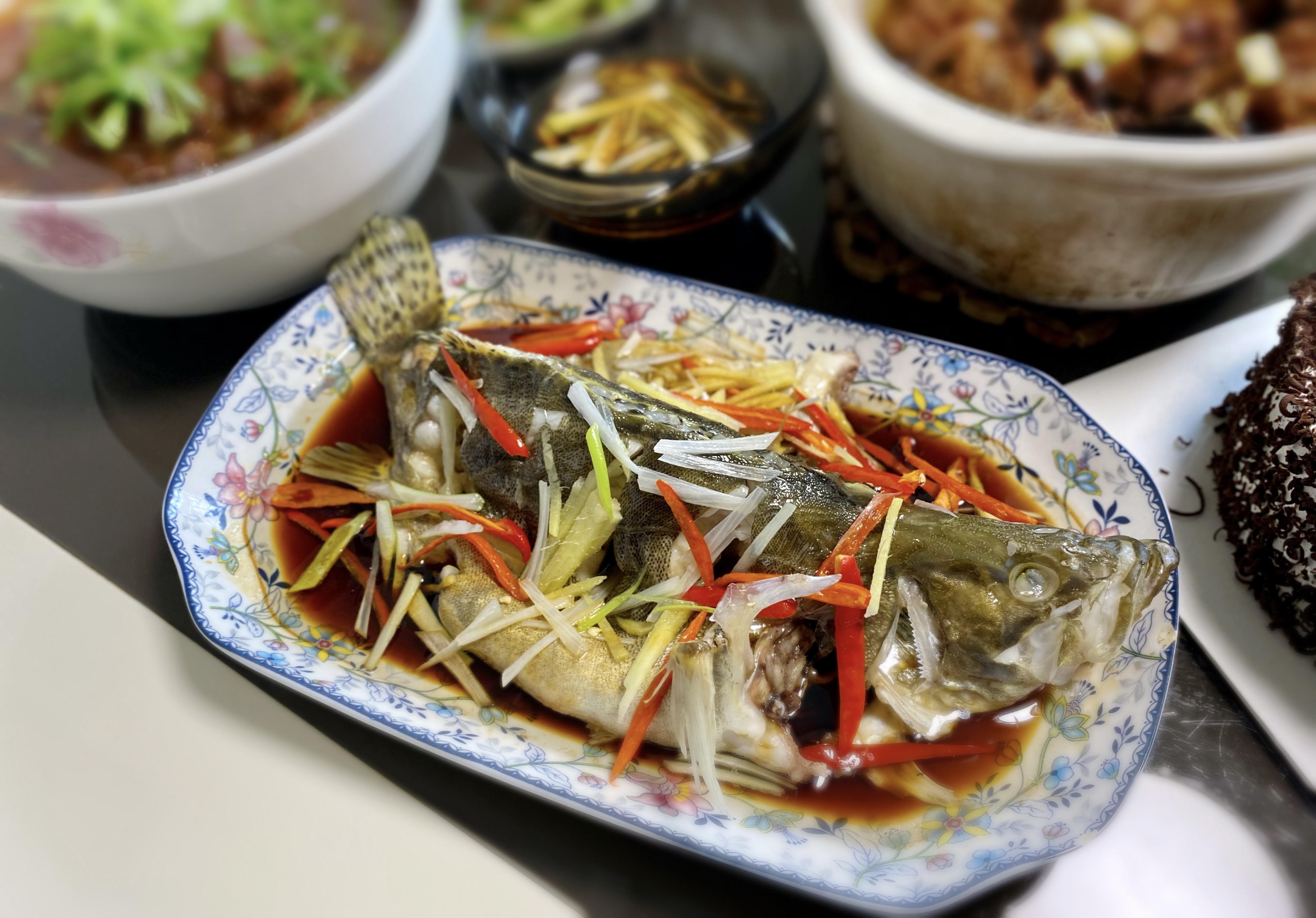 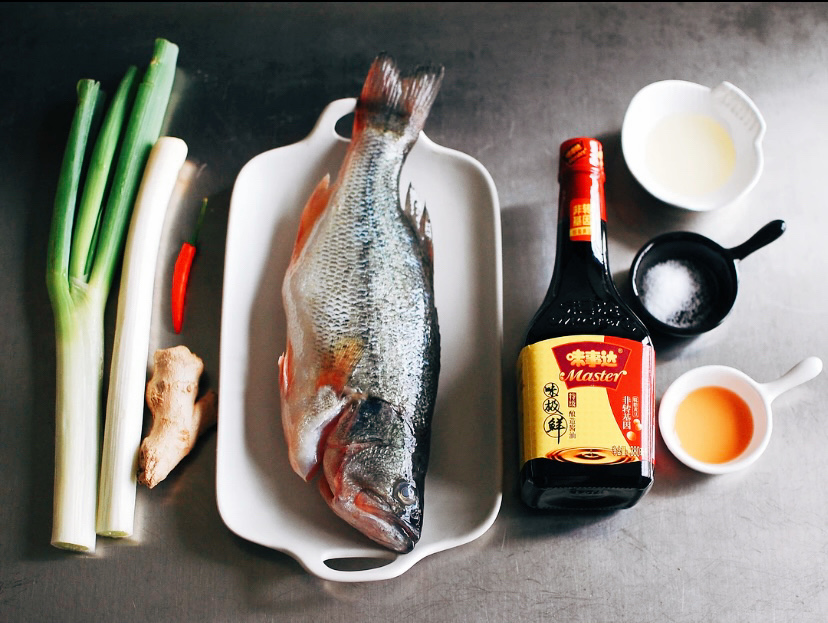 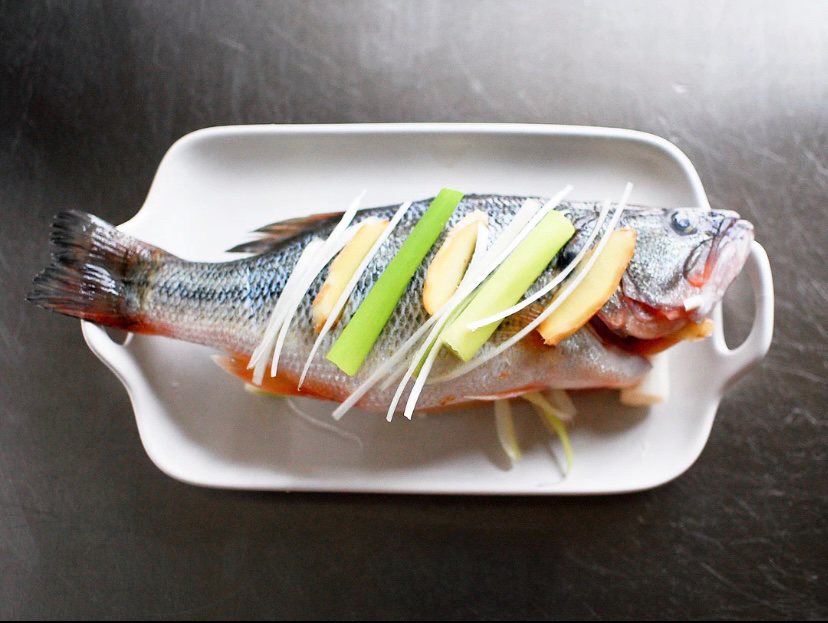 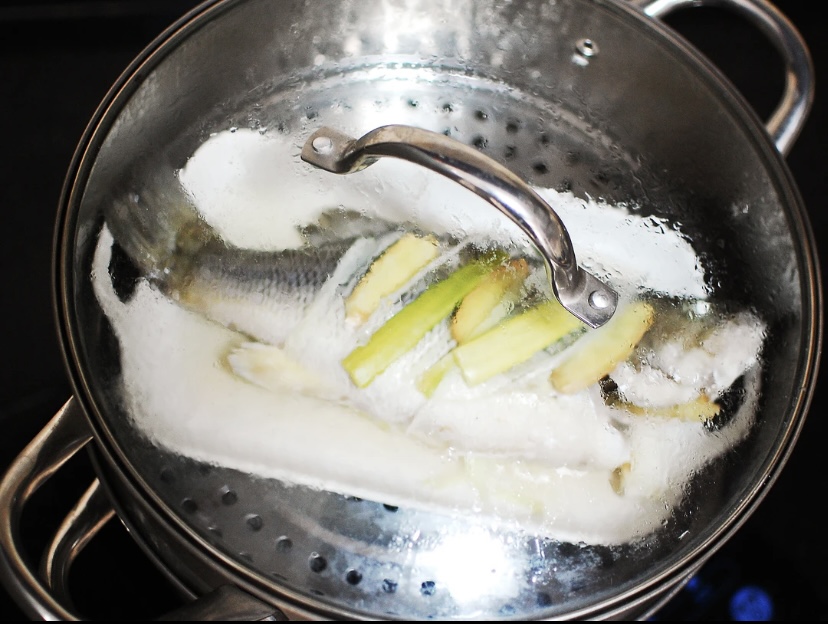 Many Chinese families love fish and my family is no difference. Fish to us is a “must-have” dish on the table for the Chinese New Year’s Eve dinner. Not only because it is delicious, but it also represents a beautiful cultural symbol. There is a famous Chinese saying: “年年有余”(niánniányǒuyú), which means “hope we have a surplus year after year”. “鱼”(yú, fish) has the exactly same pronunciation as “余”(yú, surplus), so in China, fish symbolizes wealth.

This recipe was from my grandmother who experienced difficult times in life. Her greatest wish was for her four children to have decent jobs and earn good money. She really enjoyed making this dish especially for the New Year’s Eve dinner. She believed the fish would bring wealth to the whole family. My mother, the eldest child in the family, has been working really hard to meet my grandmother’s expectations. In my mother's mind, “年年有余” actually has a deeper meaning more than just “wealth”.

She regards “余” as “progress” and “accumulation”, she always reminds me and my big brother that you can do many things you aim for, but no matter what you do, always keep improving yourselves. When I was facing a dilemma about choosing a major at the university, my mother did not boss me around. Instead, she said, “as your mom, I won’t ask you to get a so-called decent job after you graduate. My only expectation on you is always become better than you used to be.” So I chose to study TCSOL (Teaching Chinese to Speakers of Other Language) in both Bachelor’s and Master’s degrees, instead of studying business which was popular at that time. Now I look back and think that was the best decision I had ever made.

This steamed perch dish has now been almost a daily meal in my family. The meaning represents different values in life from two different generations. I am not judging which one is better. However, in my opinion, these are two different kinds of “love” to ensure the next generations have a bright future!