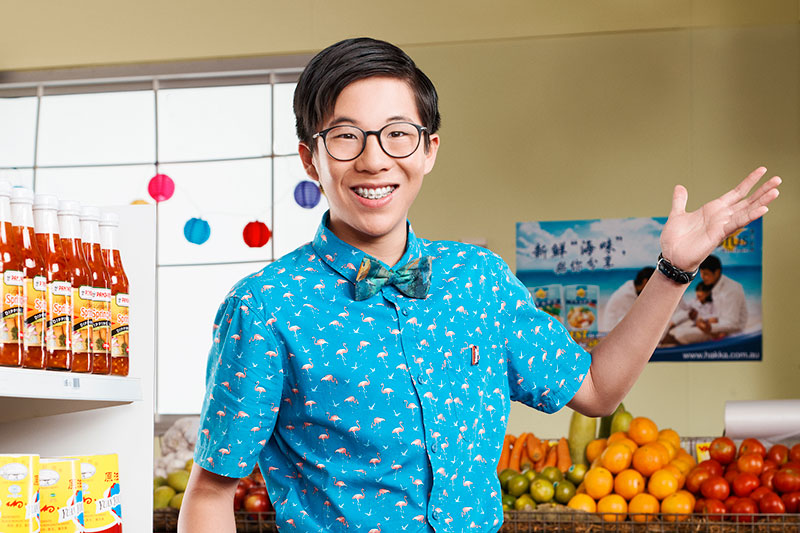 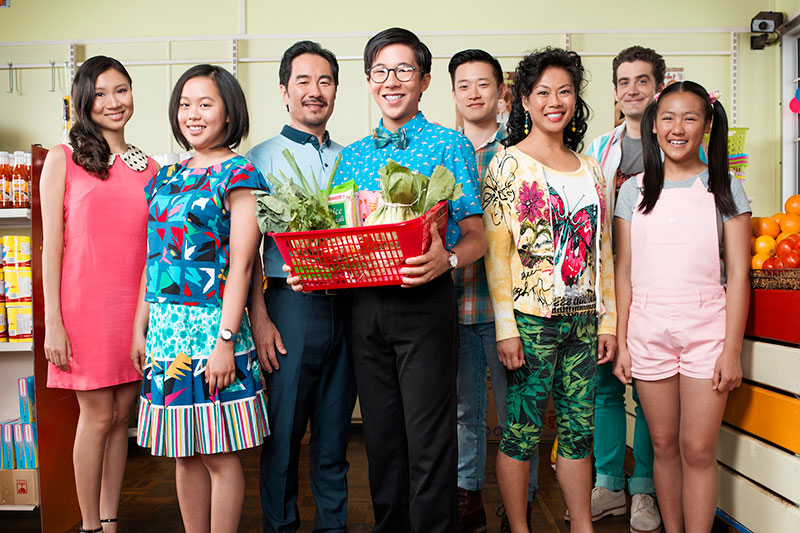 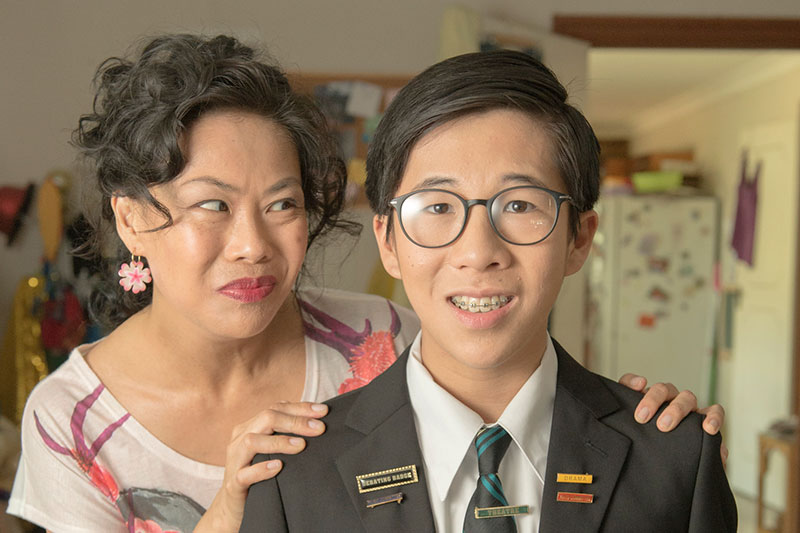 We welcome special guest Trystan Go from the SBS award winning comedy series ‘The Family Law’. Well-known for his role as a young Benjamin Law, Go has become an important voice for telling Australian-Chinese stories and we are thrilled to have such a relevant and exciting young star joining the festival this year as our festival MC.

We welcome back Jin Wu Koon’s as our feature entertainment with impressive freestyle lion dance on poles and mesmerising dragon dancing. Lion dance 舞獅 (wǔ shī) is a form of traditional Chinese dance, in which performers mimic a lion’s gestures and emotions to tell a story and bring luck to places where they perform. 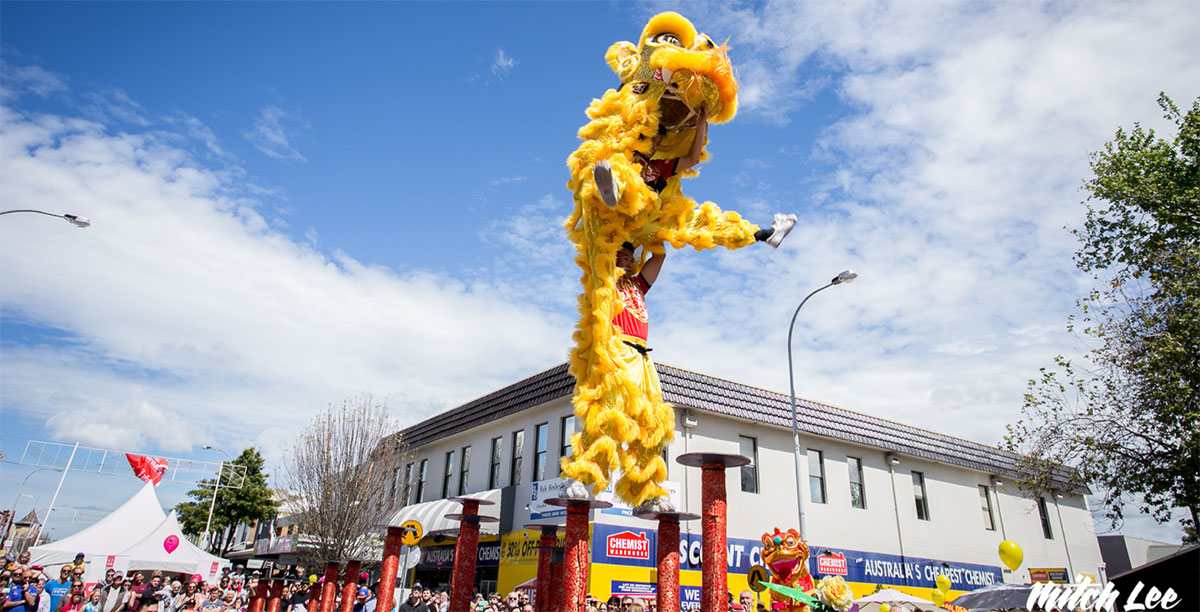 The lion dance movements embody the beauty, culture and history of ancient China, and combine martial arts with performance arts. The movements are sourced from Chinese martial arts, and were historically also used to demonstrate a school’s technique and fitness. The custom of lion dance dates back some two thousand years with records of performances during the Qing and Han Dynasties.

Jin Wu Koon prides itself as one of Australia’s few lion dance troupes that perform freestyle lion dance on poles. In these performances, the lion jumps on poles up to 3 metres high and over distances up to 2 metres in length.

Jin Wu Koon has consistently competed at the international level since 2006, representing Australia in competitions in many countries, including Malaysia, Singapore, Hong Kong and China. The troupe will bring their 10m + dragons and display them with fast and acrobatic movements which will loop the park and engage audiences at every corner.

Be awed and amazed by Heart of the Orient- Shaolin Kungfu Demonstration and kungfu breakings that will make you question the limits of human strength!

Our afternoon entertainment will stir your soul with the ancient art of Mongolian Throat Singing performed by Bukhu, an internationally recognised artist with awards from the Australian Government for his exceptional and outstanding contributions to the arts. View his performances online here: http://www.horsefiddle.com/youtube/

The best seat in the house will be at the The Kent Garden Bar* near the main stage so you can get up close to all of the cultural action. 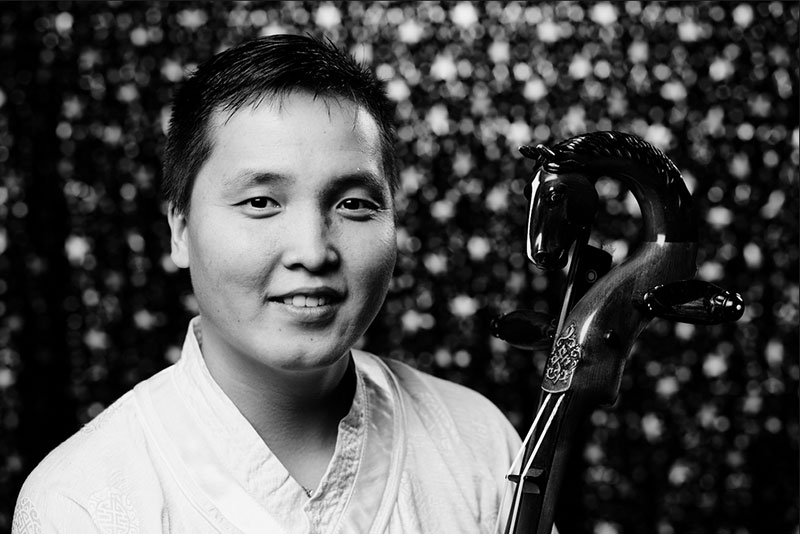 We recommend public transport for your journey due to limited parking in the area. Gregson Park is located in easy walking distance from both Hamilton and Broadmeadow Train Stations and has an adjacent bus stop on Tudor St, Hamilton.

Plan your trip with Transport NSW

Thanks to our sponsors

The Confucius Institute and University of Newcastle would like to thank each of our generous sponsors who help make China Week possible. 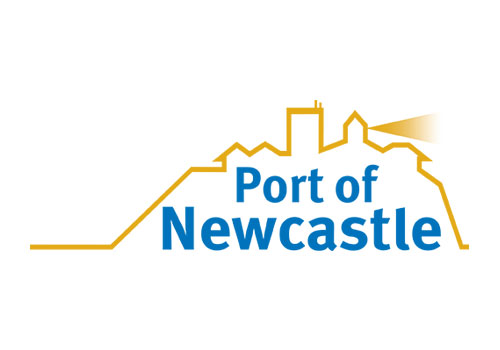 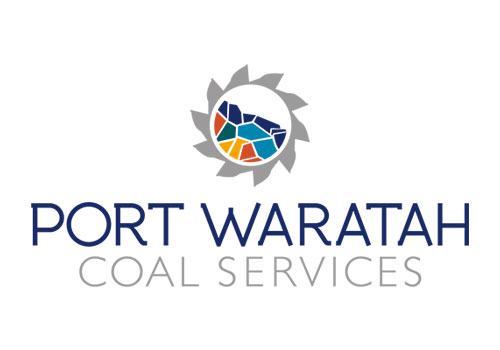 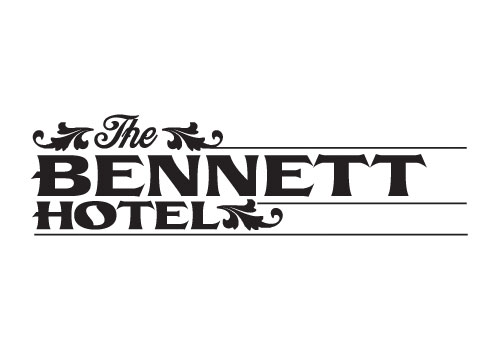