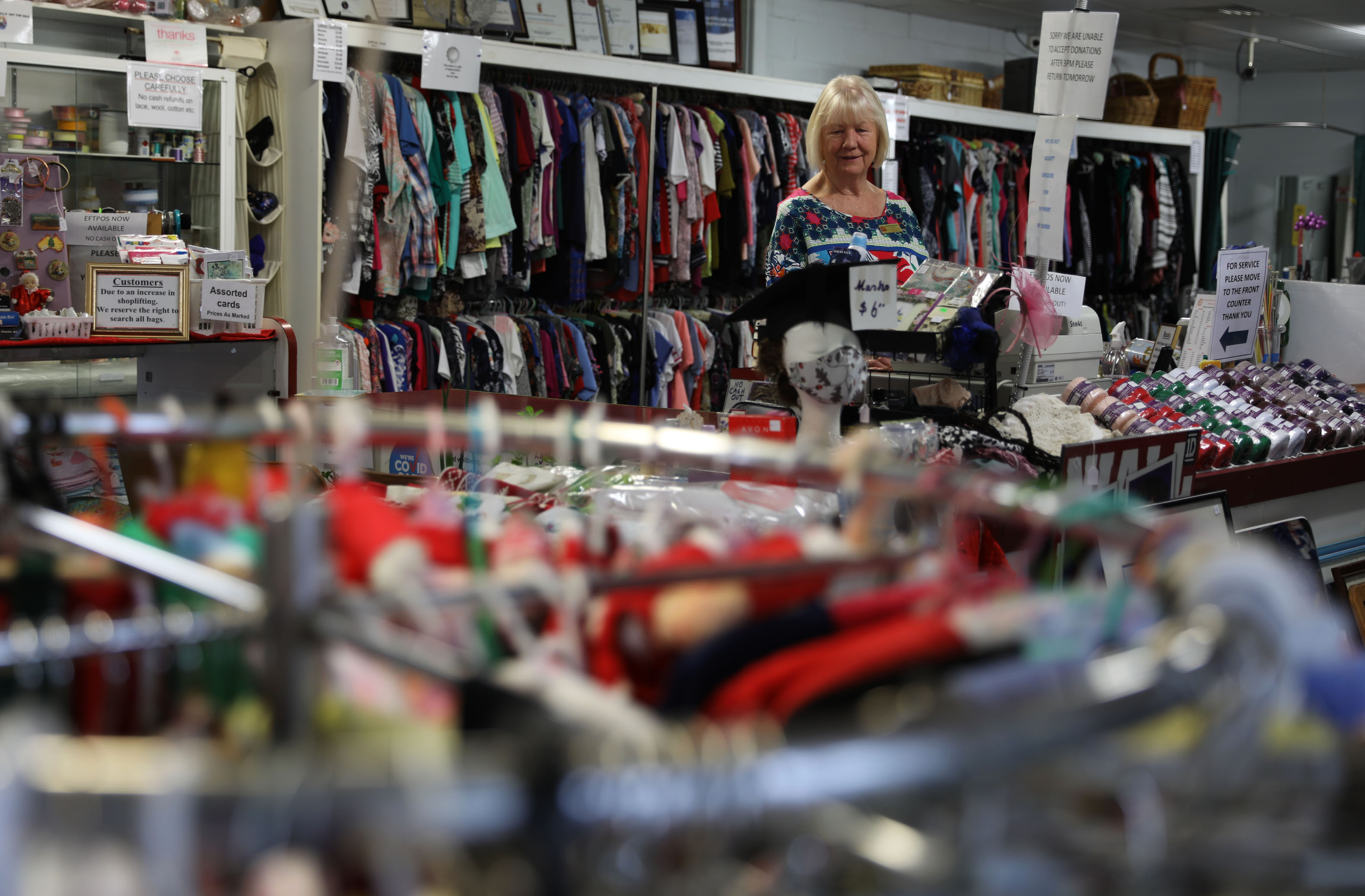 When Alice Bennis closes her eyes to think back to the final months of her mother’s life, she’s instantly transported to sitting beside her sick bed in Maitland Hospital.

A deep sigh and poignant pause convey the pain associated with the recollection. Having lost her 15-year-old daughter Narelle to leukemia only months prior, watching pancreatic cancer tear through her mother’s body was unbearable.

“She was in terrible pain. It was so tiring,” Alice recalls of her mother.

“When we found out it was pancreatic cancer, I didn’t want her to know what was killing her,” she says.

"Back then, cancer was a death sentence and I just wanted her to have a little bit of hope.”

Despite the advances in treatment, pancreatic cancer remains one of the most common causes of cancer deaths in Australia, with the five-year survival rate at just 10.7 per cent.

Surgery is the most common treatment for early-stage pancreatic cancer, however can be performed in fewer than 20 per cent of patients.

A commitment to improving this prognosis underpins a significant bond that connects Alice Bennis with biochemist and oncologist Professors Hubert Hondermarck and Jim Denham.

Since 1984, Alice has been at the helm of the Maitland Cancer Appeal Committee. Primarily supported by a troupe of loyal volunteers and the sales from their glittering, eclectic op-shop in Rutherford NSW, the committee have raised hundreds of thousands of dollars for cancer research in the Hunter Valley over almost 40 years.

As a result of their financial support, a recent breakthrough has seen Hunter-based researchers identify increased levels of a key protein – sortilin – in pancreatic cancer cells, providing an exciting new opportunity to develop targeted treatment for the devastating disease.

Better yet, there are already drugs available to achieve this goal.

Taking their existing work on the expression of sortilin in other cancers – such as breast, lung and thyroid – the researchers applied the knowledge to pancreatic cancer.

“Our group has a focus on the cross-talk between nerves and cancer cells, and its impact on tumour growth. Sortilin is a neuroprotein associated with nerve receptors and previous work has alluded to its role in cancer cell growth,” Professor Hubert Hondermarck explains. 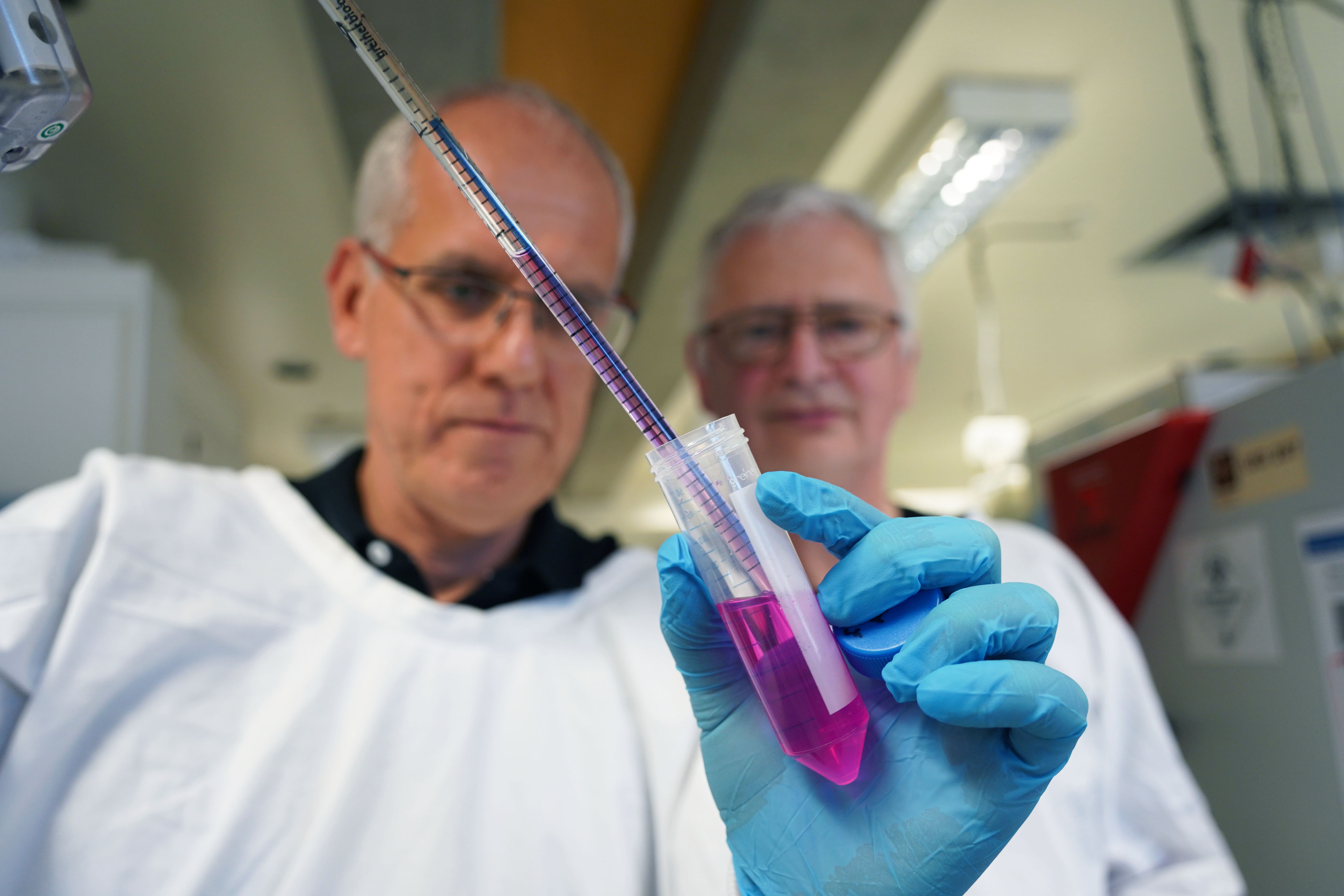 Professors Hubert Hondermarck and Jim Denham in the lab

As anyone who has faced the disease will know all-too-well, one of the devastating issues with pancreatic cancer is the local invasiveness of the tumour. Its nature leads to the reckless destruction of the pancreas and spread of the cancer, rapidly causing death.

"The early stages of pancreatic cancer often present no symptoms, meaning by the time the diagnosis is made, it can be too late,” Professor Jim Denham says. 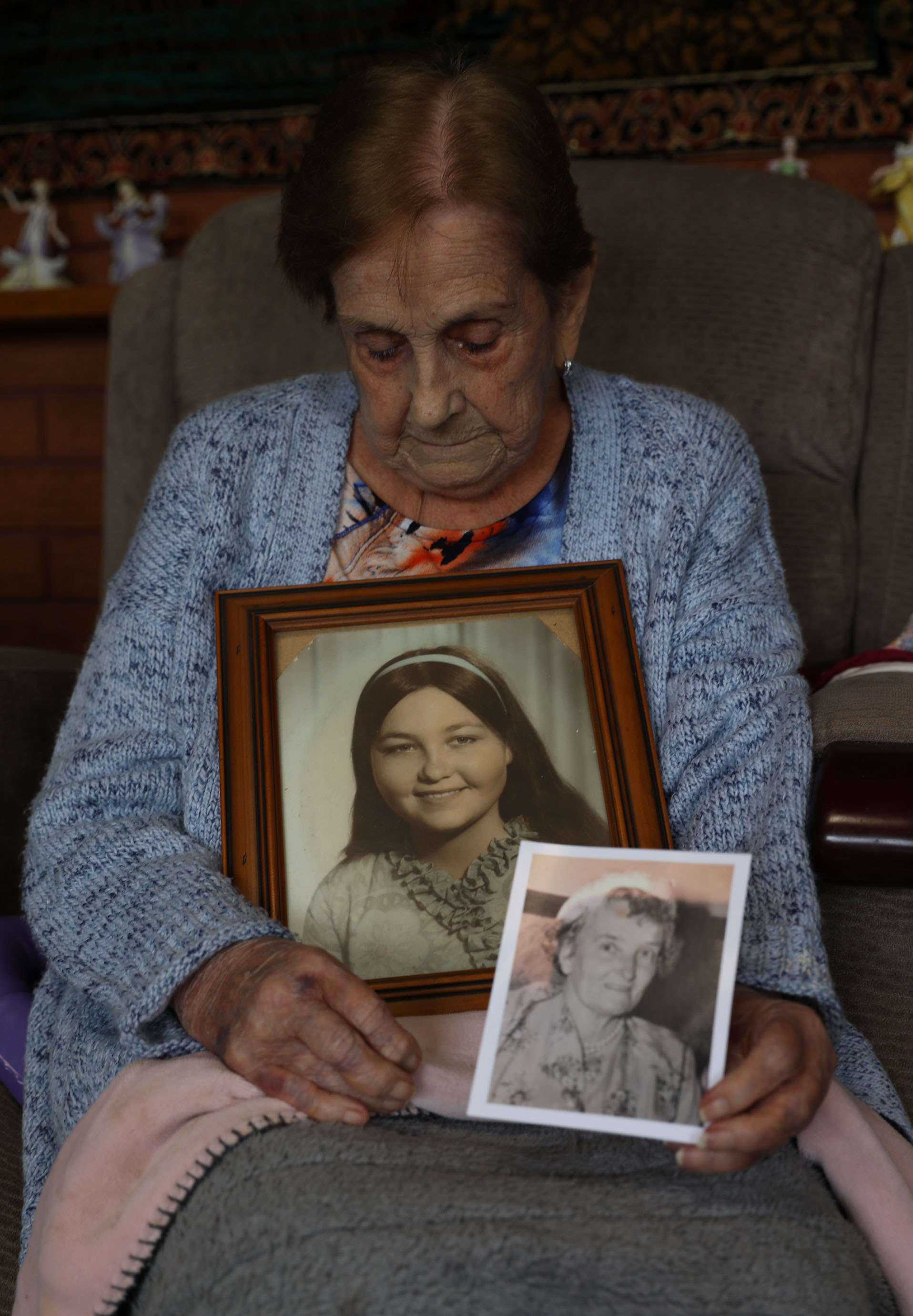 As there are currently no targeted therapies for pancreatic cancer, one of the encouraging elements of this outcome is existing drugs which may be applicable.

“We already have antibodies to block function in certain proteins – these blocking antibodies could be used to target sortilin and inhibit cancer cell multiplication, to compliment chemotherapy and radiotherapy,” Professor Denham explains.

Having known Alice Bennis and colleagues Lesley Flannery and Ingrid Hayman since the conception of the Maitland Cancer Appeal Committee, Professor Jim Denham is forever cognisant of the impact of the ladies working hard in that special Rutherford op-shop.

“Without their efforts, this work wouldn’t have been possible,” he says.

For Alice, having lost a beautiful young daughter to leukemia and whose 11 siblings, like her, lost a wonderful mother to pancreatic cancer, the Maitland Cancer Appeal Committee’s mission is a way of life.

“If they’d gotten sick today, my life would have been very different,” Alice reflects. “It doesn’t bring them back, but it’s got to be done. We’ve come a long way, but cancer research will never end so we’ve got to continue giving money to people like Jim and Hubert.

"They’re the answer to fighting this awful disease.”