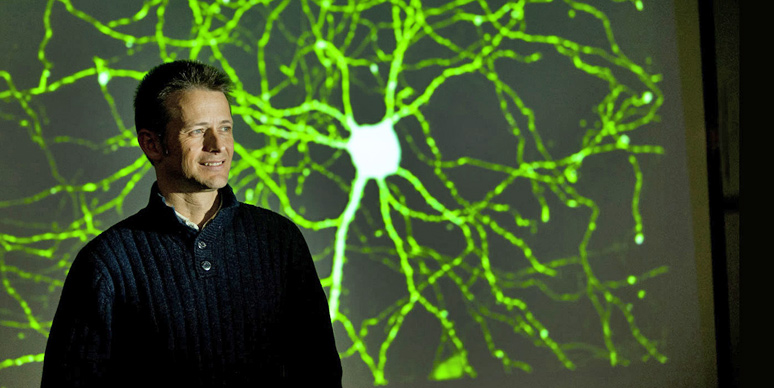 A/Prof Cairns will lead chief investigators from the University of New South Wales and St Vincent's Hospital to identify the genomic structure and associated functional characteristics that can inform the development of new interventions for schizophrenia.

The study will sequence the entire genome, about 6 billion nucleotides, of 500 individuals, most with schizophrenia.

"It is only a little more than 10 years since the very first human genome was sequenced, a project that was compared to the moon landing in scale - taking more than 10 years, thousands of scientists and costing over 2 billion dollars."

"We will use this capability to dig deep into the genome of people with the disorder and identify rare genetic variation as well as more common variation to get a comprehensive understanding of the genomic features that affect these individuals.

"We will use knowledge about biological systems to map changes in the gene networks underpinning brain development and function associated with neuroanatomical and neurocognitive subgroups that show similar features."

Schizophrenia is a very complex genetic syndrome involving many hundreds of genes.

"Ultimately this will provide a framework for personalised medicine to identify the most appropriate interventions tailored to the individual and the specific characteristics or experience with the syndrome."

A/Prof Cairns was one of four researchers who received a share of $2.72 million in funding, announced by Minister for Health and Minister for Medical Research Jillian Skinner

The four recipients of the 2014/15 NSW Genomics Collaborative Grants funding were selected from 66 applicants and announced at The Children's Hospital at Westmead.