Three students from the University of Newcastle's School of Architecture and Design have won medals at the prestigious Australian Institute of Architects' 2013 NSW Graduate and Student Awards. 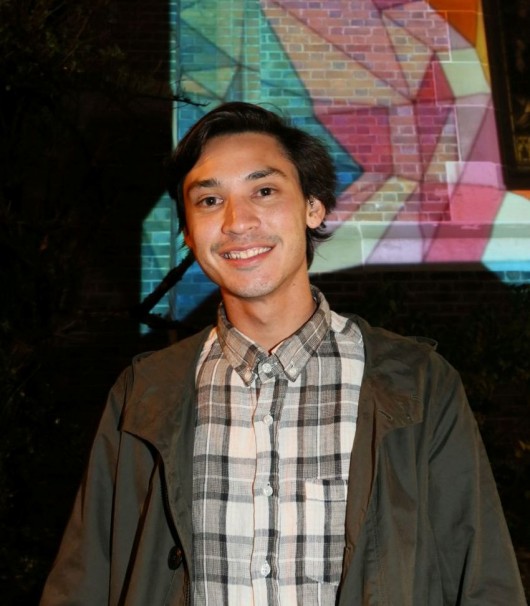 University of Newcastle Masters of Philosophy and PhD student, Anthony Parsons, won the NSW Design Medal, the highest accolade for a graduate in the state, for his design of an astronaut training centre set in an abandoned copper mine in Tasmania.

Bachelor of Design (Architecture) student, Angus Vinden, won the Undergraduate Prize - the first time a University of Newcastle student has won this category - for his 'bold' vision for an inner-city spa.

Masters of Architecture Program Convenor, Chris Tucker, said the medal results were a reflection of the talent and high standards the students have in the University of Newcastle's Architecture program.

"We're extremely proud of our students. Over the past four years, University of Newcastle students have won the Design Medal three times and received three commendations."

Anthony Parsons, of Cooks Hills, said that his work, titled The Iron Blow, was inspired by a fascination with the space race.

"The Architecture program at the University of Newcastle has great facilities - such as the 24 hour studio - offered in a down-to-earth, friendly environment. The program is really shining," said Anthony.

"I was intrigued with the concept of machines that people could live in – the space suit being the first machine of this kind. This led me to explore degraded landscapes such as former mining sites and ways we could incorporate the materials in these spaces into an environment that will enable people to break the emotional link with earth."

The judges praised Parson's work as having a 'great response to the site' and described it as 'dark, extremely bold and strangely optimistic in its raw beauty'.

Anthony's work also received a commendation in the AIA Digital Innovation Prize this year. Both Chris and Anthony received commendations in the national BlueScope Steel Glenn Murcutt Prize in March this year. Anthony is on the research team that developed the City Evolutions project launching this Friday, June 21 in Watt St, Newcastle East. 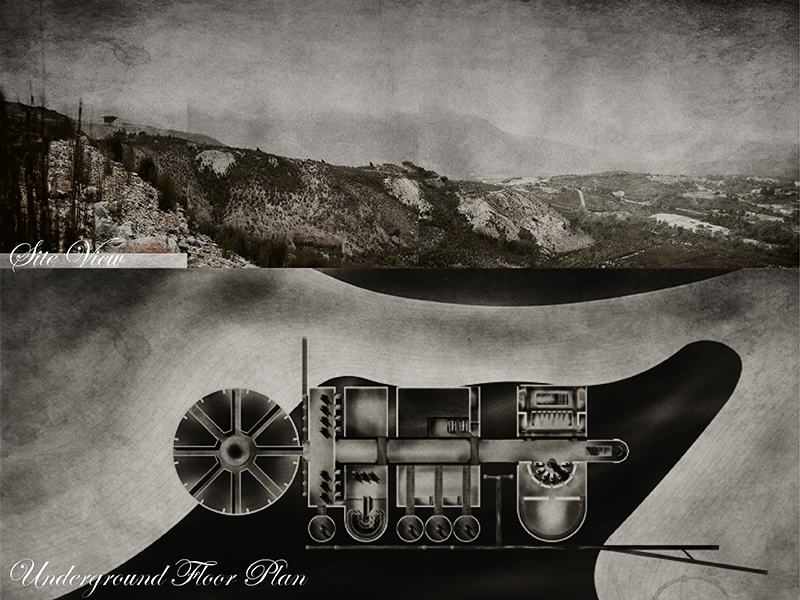