Understanding the journey for women in STEMM 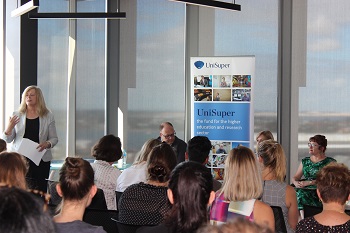 Led by the Vice-Chancellor, the event centred on the progress of girls and women through STEMM from early learning through to senior career roles in academia and industry. Across an engaged discussion, panellists from a variety of sectors reflected on their experiences at all the stages in this journey.

The journey through STEMM – the early years

A round of ‘thought starters’ from each of the panellists provided a frame for a very engaging discussion and interesting questions.

Director of KU Children’s Services Mayfield, Karen Hugo, highlighted that the way children under five engage in play based STEM learning – through her centre’s accredited Little Scientist Program – signal that gender differences are not apparent in early childhood.

“We do however start to notice subtle differences in girls as they approach the age of five – a time when their relationships start to become more complex,” Karen said.

Moving into the school years, UON Senior Lecturer in Mathematics Education Dr Elena Prieto said the transition from primary school into high school was a key point on the STEMM journey and one that indicated something was going drastically wrong for many young people – girls and boys.

“We hear Year 9 kids say they would rather die than do maths which is heartbreaking for a mathematician to hear!” Elena said. A co-founder of the HunterWise STEMM outreach program into schools, Elena said they are very deliberately targeting girls to try to address the obvious imbalance that emerges through secondary school.

“We have been asked why we are only targeting girls – if there is a skills shortage surely it doesn’t matter who is filling the gap - but the goal of our program is to address a very specific gender issue in the area,” Elena said.

The Faculty of Science’s Pro Vice-Chancellor, Professor Lee Smith said one of his first tasks in the role was to gain a full understanding of his faculty through a gender lens.

“The gender imbalance across STEMM disciplines is far from consistent,” Lee said.

“Girls and women are very well represented in our psychology undergraduate programs but other subject areas – maths and physics – are a very different story,” he said.

Lee said he was able to make some quick changes to make these disciplines more appealing for all genders.

“We started by taking the portraits of the old, white male professors off the walls of our corridors,” Lee said.

Lee said the Faculty is now working to reposition some of the science subjects in a different context, such that students who may have previously disregarded the option start to see it in a new light.

Representing the SAGE Athena SWAN pilot self-assessment team, Global Innovation Chair in Responsive Transitions and Ageing, Professor Julie Byles, said that the two years spent collecting and analysing data had made it very clear that there not one gender issue in STEMM – rather, there are many.

“We need to be very clear that what we do to address the issues is not about fixing women,” Julie said.

“If we want a better University we need to embrace gender difference and reap all the benefits of having the best people, doing their best jobs.” “Over the years I’ve learned that women have a tendency to talk themselves down in a way men don’t,” Lee said.

“After returning from maternity leave, someone pointed out to me how often I said in meetings ‘this may sound like stupid question’. The truth was, I was asking the question everyone was thinking but I was undermining myself in the way I prefaced it,” Lee said.

For Hunter Water CEO, Jim Bentley, gender diversity in his organisation is a key priority.

“We are mindful of unconscious bias and at the same time we are actively practising conscious bias,” he said.

“If we have a woman who we identify has the potential to do a role and would benefit from our support to get her there, we are increasingly taking the decision to place her in the role and committing to helping her to excel,” Jim said.

“We’ve had some push backs about setting gender targets, but as I say to my Leadership Team, we’ve got a long way to go before targets will become an issue, so let’s just get on with it,” Jim said.

“Understanding the steps of the journey for women in STEMM disciplines and industries is critical to identifying how we can make positive change,” the Vice-Chancellor, Professor Caroline McMillen said.

“Hearing from a mix of people, including post graduate students and industry colleagues, gave perspectives on both the challenges ahead and the great work that is being done to ‘press for progress’ in a range of areas.”

“It was also terrific to see such great attendance from a cross-section of the community – not only familiar UON faces but also representatives from schools, industry and other sectors.”

A video recording of the session is available here. 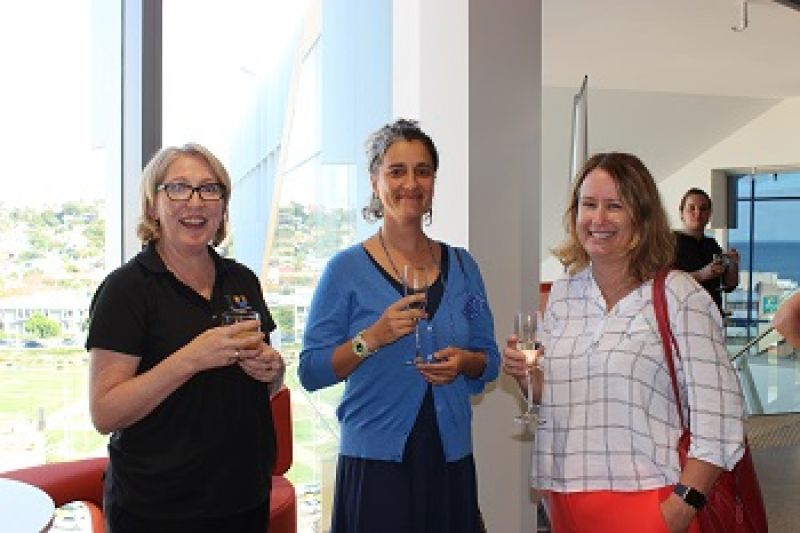 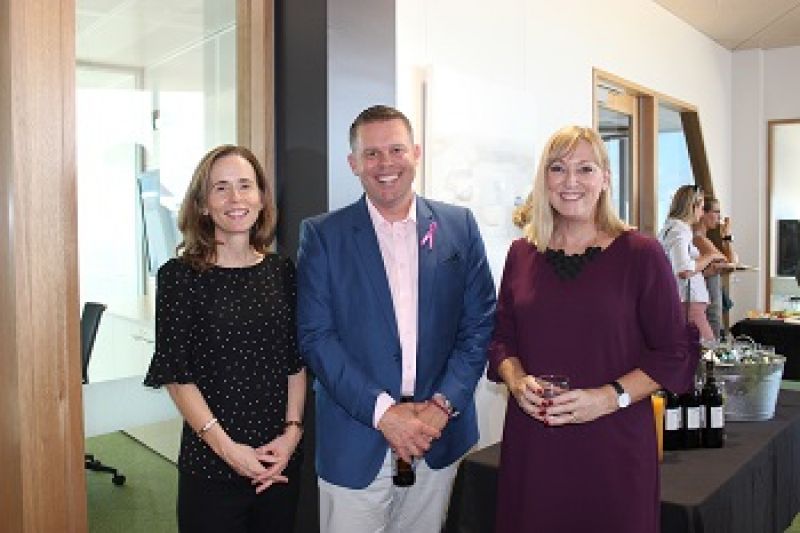 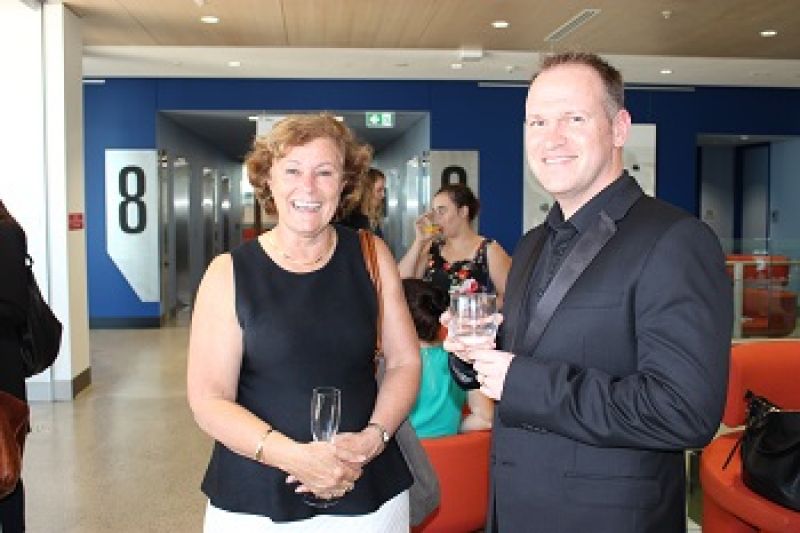 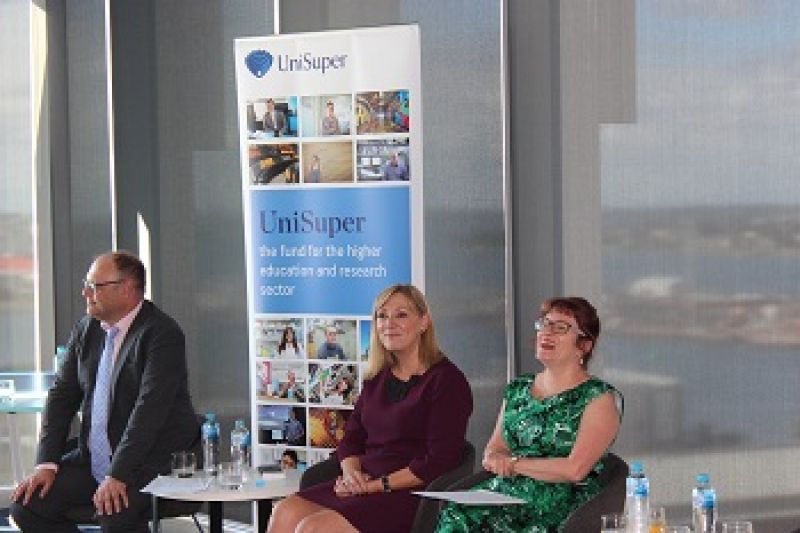 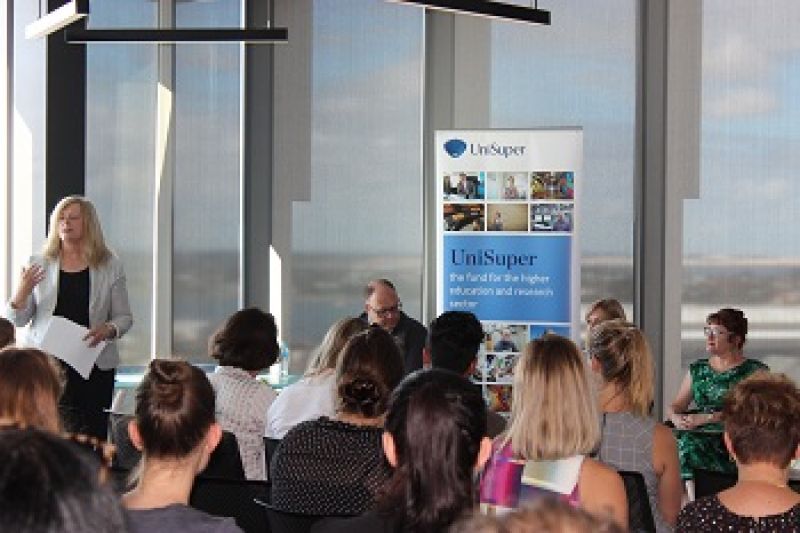 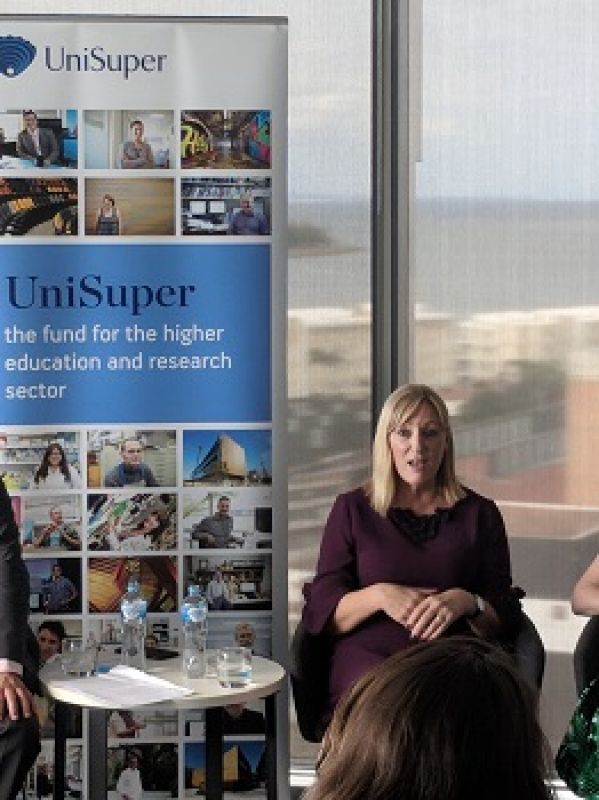 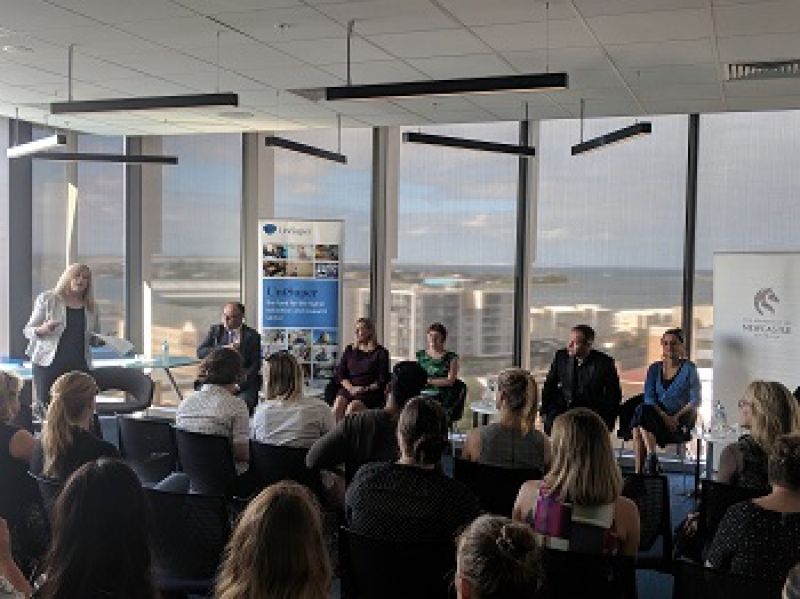 Panel facilitated by the Vice-Chancellor