New Directions in Film-Architecture is a two-day symposium, which will be hosted by the University of Newcastle, Australia on 1 and 2 December 2016. 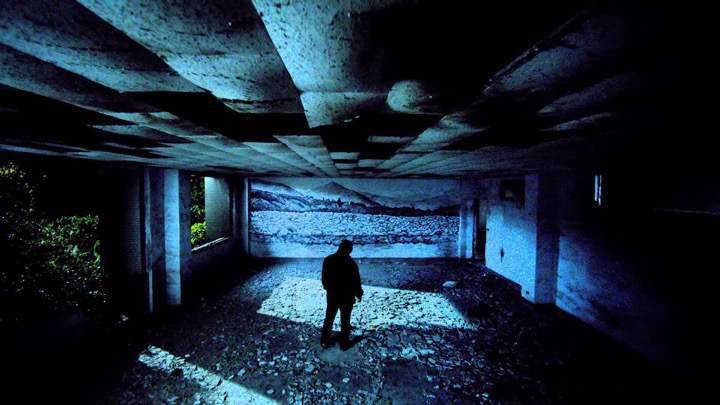 The relationship between the scholarly interrogation of cinema and architecture has an established history. This symposium seeks to do two things: first, to chart this history from both disciplinary perspectives and their sometime mutual engagement, in the process offering rejuvenation; and second, to suggest new directions for research in this area, taking on both historical and recent developments in the relationship between film and architecture. We are seeking symposium papers that go beyond citing the representation of famous architecture and built environments on film, and instead look at the mutual impact of each art form and their scholarly analysis.

The symposium, to be held in central Newcastle, will be organised as plenary sessions comprising panels of three papers running 30 minutes each followed by generous discussion, so that all participants can attend each paper. Presenters are invited to propose abstracts for papers starting from diverse points of entry and background in cinema studies, architecture studies, or a mixture of both, with a focus on the combination of critical and theoretical work with specific filmic-architectural examples and analysis.

The symposium convenors invite interested scholars from around the world to send proposals for papers related to the below topics, or to suggest others: