Personal heartache fuels hope for the future of diabetes 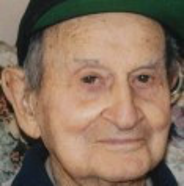 Eric Sansom’s personal heartache at the death of his son Neville at a young age was the catalyst for his generous decision to leave a bequest to the University of Newcastle.

After seeing his own son suffer with diabetes, Eric chose to support further research into the causes, treatment or prevention of the disease which, although considered manageable, currently has no cure.

Eric's wishes are being carried out through the Neville Eric Sansom Scholarship which supports eligible research higher degree students enrolled in the University's Faculty of Health. Recipient of the Neville Eric Sansom Scholarship and diabetes researcher Dr Rohith Thota understands what a powerful force family can be in the quest to tackle one of the world’s biggest and most costly health problems. The high prevalence of diabetes in his own family and local community provoked his curiosity and set him on a path to pursue his goals through a PhD program.

During his PhD, Dr Thota developed and validated InsuTAG®, a highly sensitive predictor of insulin resistance and metabolic syndrome, precursors for the development of diabetes. InsuTAG® has the potential to serve as a mainstream diagnostic tool, years before patients develop diabetes and its complications, including cardiovascular disease. 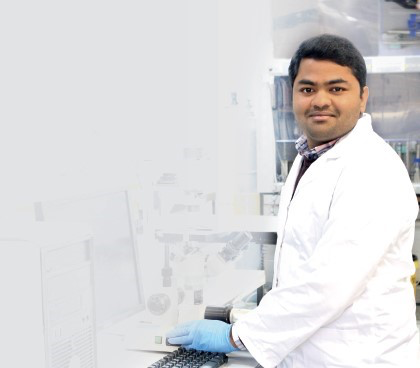 He went to work on one of Australia’s largest longitudinal database studies to determine whether InsuTAG® can predict type 2 diabetes, the most common form of the disease.

Preliminary analysis indicated that, with high sensitivity and probability, InsuTAG® can predict development of diabetes 12 years before its onset, which could be a game-changer in the global fight against the disease.

"Financial support from the scholarship allowed me to focus completely on my studies. Today I’m able to meet and work with world leaders in diabetes research and contribute to the local and global fight against diabetes. None of this would have been possible without the support of the Neville Eric Sansom Scholarship.” - Dr Rohith Thota, diabetes researcher and Neville Eric Sansom Scholarship recipient