Dr Craig Dalton – a public health clinician, researcher and lecturer with the University of Newcastle – developed the award-winning FluTracking program which collects data from members of the public during Australia’s annual flu season (usually May to October).

This data helps health officials determine the onset of influenza and better understand the burden and severity of the disease.

FluTracking started with 400 participants in 2006 and now has more than 150,000 participants across Australia and New Zealand – making it one of the largest crowd-sourced public health.

The team saw a spike in participation as people rallied to help contain the virus. In fact, more than 23,000 new ‘flutrackers’ signed up in April 2020 alone, and that number is expected to grow as new clusters emerge.

However, since the onset of coronavirus in Australia, the FluTracking team found that just over 25 percent of people with mild illness do not present for COVID-19 testing, which highlights the challenge of controlling the virus.

FluTracking started in the NSW Hunter region with 400 participants.  Today, it collects data from more than 150,000 people across Australia and New Zealand.

To help monitor the spread of COVID-19 in Australia, the country’s Deputy Chief Health Officer used some of his media briefings to encourage Australian’s to join FluTracking.(Canberra Times, April 2020)

In April 2020, FluTracking insights showed historically low reports of flu and cold-like symptoms in Australia, indicating the social distancing measures put in place were decreasing the transmission of different types of respiratory viruses in the community. (Newcastle Herald, April 2020)

In March 2020, health authorities in the United States (including the National Institute of Allergy and Infection Diseases director Dr Anthony Fauci) issued guidelines for American homes, schools and workplaces based on a paper Dr Dalton had written with colleagues from Sydney University and Australian National University. (Science, March 2020)

Dr Dalton and his team are working to expand FluTracking to South East Asia.  They’re also working to adapt the tool to monitor and support other acute events, including thunderstorm asthma outbreaks and water contamination events. 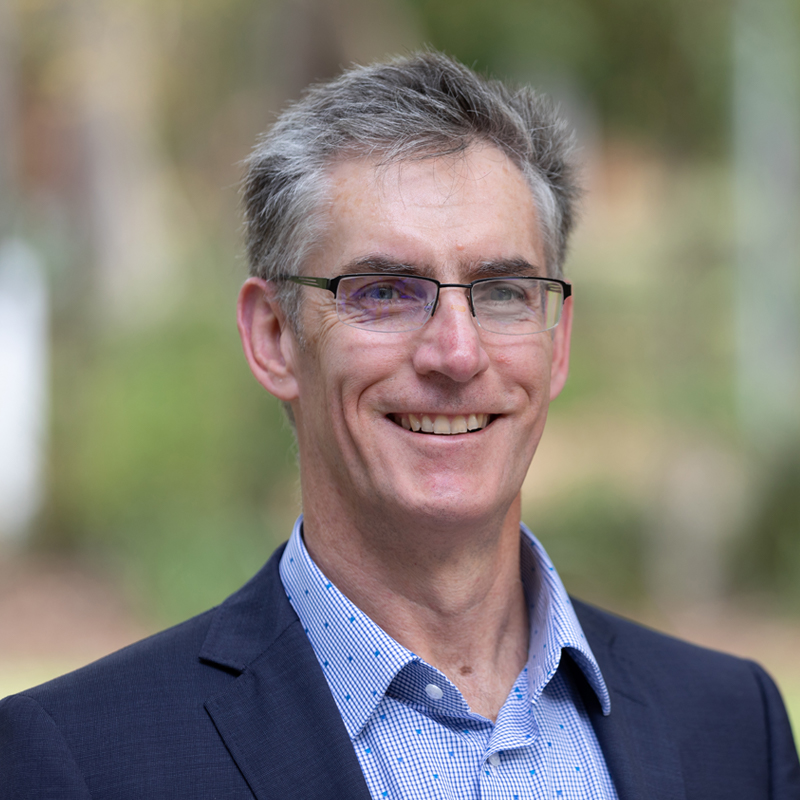