Laureate Professor Nick Talley’s ground-breaking research into unexplained gut disorders has transformed our understanding of these conditions and improved clinical care for patients around the world.

As an international authority in neuro-gastroenterology, Professor Talley specialises in unexplained disorders that affect nerves and muscles of the gut – such as irritable bowel syndrome (IBS), non-ulcer dyspepsia, gastroparesis (stomach failure) and similar disorders, which impact one in five Australians.

These conditions can lead to severe and daily symptoms that disrupt people’s personal and professional lives.

During his medical training, Professor Talley encountered patients and friends who complained of unexplained gut issues. With no clear diagnosis or treatment options, many were suffering both physically and psychologically.

Due to the lack of obvious pathology, many of these unexplained disorders were previously considered to be functional or psychosomatic. Professor Talley’s research has turned the field upside down and inside out. 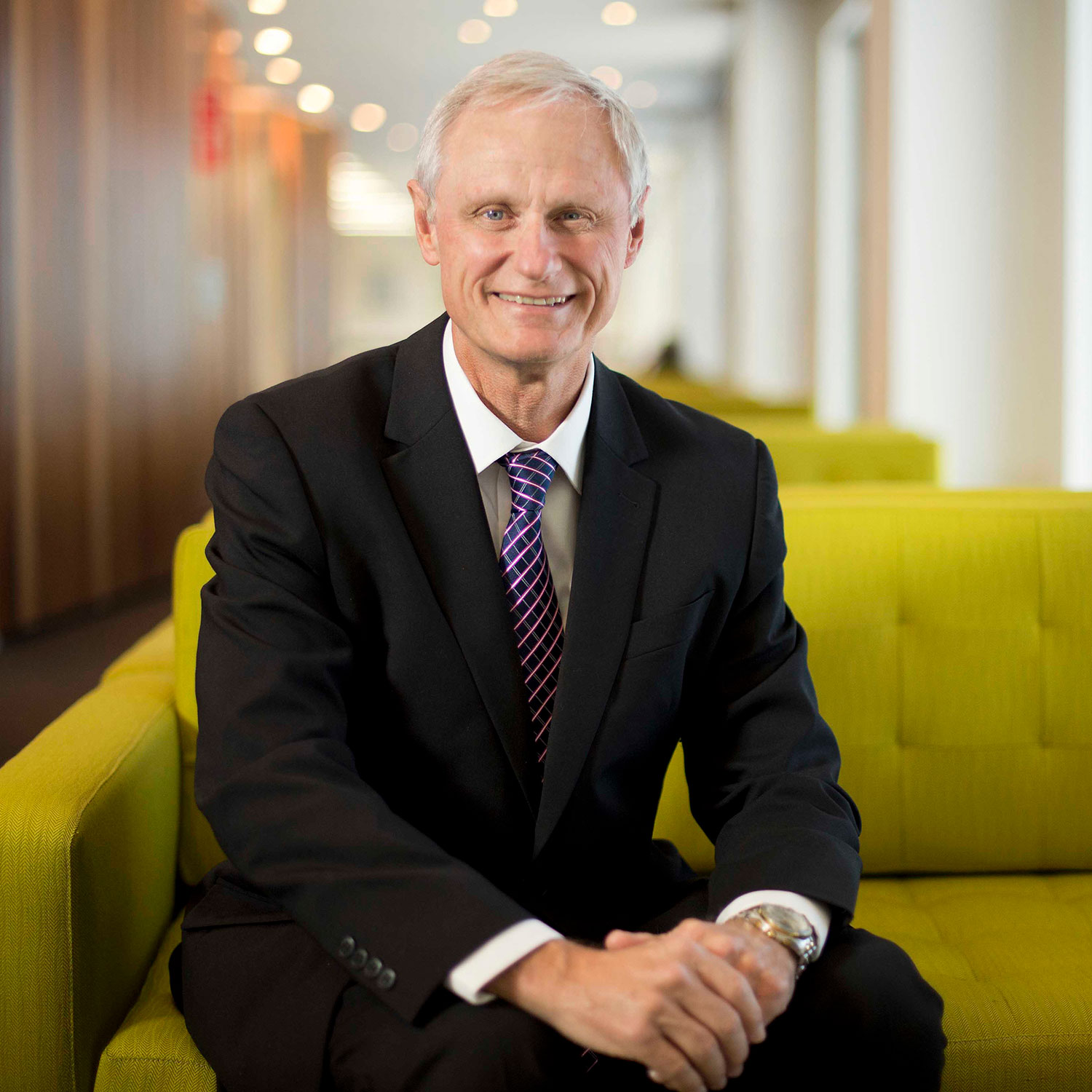