A world-first healthy lifestyle program targeting fathers has been transforming the health of men and their families in the Hunter region for nearly a decade. Now it’s going global.

Despite a growing body of research highlighting the unique role that fathers can play in shaping their children’s dietary and physical activity behaviours, most healthy lifestyle programs for families target the mother and the mother-child relationship.

A team of researchers from the University of Newcastle’s Physical Activity and Nutrition Priority Research Centre changed that when they developed the only evidence-based healthy lifestyle program that draws on the father-child relationship.

Earlier research has found that obese children with an obese father were nearly three times more likely to remain obese as an adult compared to those children whose father was not obese.

Obesity in fathers has been associated with a four-fold increase in the risk of obesity for both sons and daughters at 18 years of age, which further increases children’s risk of various lifestyle diseases in adulthood.

Healthy Dads, Healthy Kids was developed to help fathers achieve and maintain a healthy weight while also improving the overall health of their children.

Researchers conducted two randomised controlled trials of the program through a partnership between the University of Newcastle, Coal & Allied and the Hunter Medical Research Institute.

They recruited 146 overweight and obese fathers and their primary school-aged children, who were then divided into two groups. The first was part of the Healthy Dads, Healthy Kids program and the second was the control group.

All participants had their height, weight, blood pressure and heart rate taken. They also completed surveys about daily eating habits and wore monitors to measure their physical activity.

Over eight sessions, fathers in the Healthy Dads, Healthy Kids program learned about weight loss, healthy eating, how to increase activity levels in their children, and how to sustain a healthy lifestyle. Participants also received manuals and logbooks to keep track of their progress.

Importantly, dads and their kids took part in play and ‘rough and tumble’ activities designed to leverage the father-child interaction.

When physical measurements and surveys were repeated at the end of the program, fathers in the Healthy Dads, Healthy Kids trial groups achieved a significant and clinically meaningful weight loss compared to the control group, which registered little change.

Significantly, a later trial demonstrated these health improvements could be maintained 12 months after participating in the Healthy Dads, Healthy Kids program.

Local schools played a critical role in the implementation of the Healthy Dads, Healthy Kids program by providing the facilities and equipment needed to deliver the program.

The program secured support from local businesses, health practitioners, councils, hospitals and community groups, all of whom provided input into program development and supported recruitment efforts.

University of Newcastle researchers also trained community members to serve as program managers and facilitators in their areas.

By 2016, Healthy Dads Healthy Kids transitioned from a university-led program to a community-managed initiative with global adaptations implemented in England, Scotland and the USA.

The Healthy Dads, Healthy Kids program has reached 400 families across the NSW Hunter region. This includes more than 500 children in 25 schools.

In 2016, University of Newcastle researchers collaborated on a $900,000 grant from the UK National Institute of Health Research to adapt Healthy Dads, Healthy Kids for ethnically diverse populations in partnership with Birmingham University and the UK Fatherhood Institute.

The Baylor College of Medicine in the United States secured $824,000 in funding to adapt and test the Healthy Dads, Healthy Kids program for Latino families in Texas in 2017.

The Scottish prison service has completed training to adapt and implement the program for incarcerated fathers in partnership with the University of Stirling. 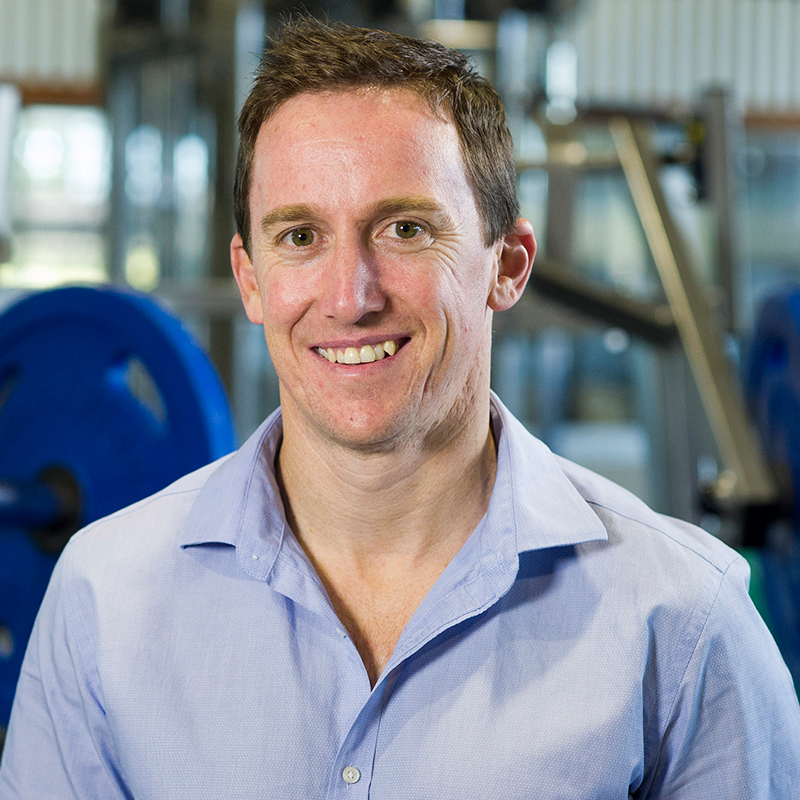 I can’t think of a better, stronger model of the school-community partnership at work.” – Ms Jenny Rozynski, Principal of Cessnock Public School