Michael is an award-winning novelist and lecturer at UoN. His research and supervision interests include the short story, memoir, science fiction and fantasy, and the contemporary novel. His first book, The Last Thread, won the UTS/Glenda Adams Award for New Writing and was the Pacific Region Winner of the Commonwealth Book Prize. His second book, The Restorer, was shortlisted for the fiction categories in both the NSW and Victorian Premiers' Literary Awards and longlisted for the MIles Franklin Award. He has been a judge two times in the NSW Premiers Literary Awards, and his short fiction has been included in Best Australian Stories three times. He is currently working on a fantasy trilogy.

Traversing the genteel palaces of 16th century England through to the supernatural Hellmouth of 21st century Sunnydale, Dr Trisha Pender is challenging assumptions regarding the roles of women as cultural influencers and producers.

Keri Glastonbury is an accomplished poet and author whose writing often evokes a sense of displacement in the locale she inhabits. She supervises and is Deputy Head of School (Research) in the Creative Writing higher degree research program, one of the most popular Masters and PhD programs at the University of Newcastle.

Claire Albrecht is the Research Assistant for New Writing Newcastle. She is also a widely published poet in her own right with a first chapbook pinky swear published by Puncher & Wattmann. She runs the monthly Cuplet Poetry Night, which attracts interstate and international poetry guests to Newcastle. 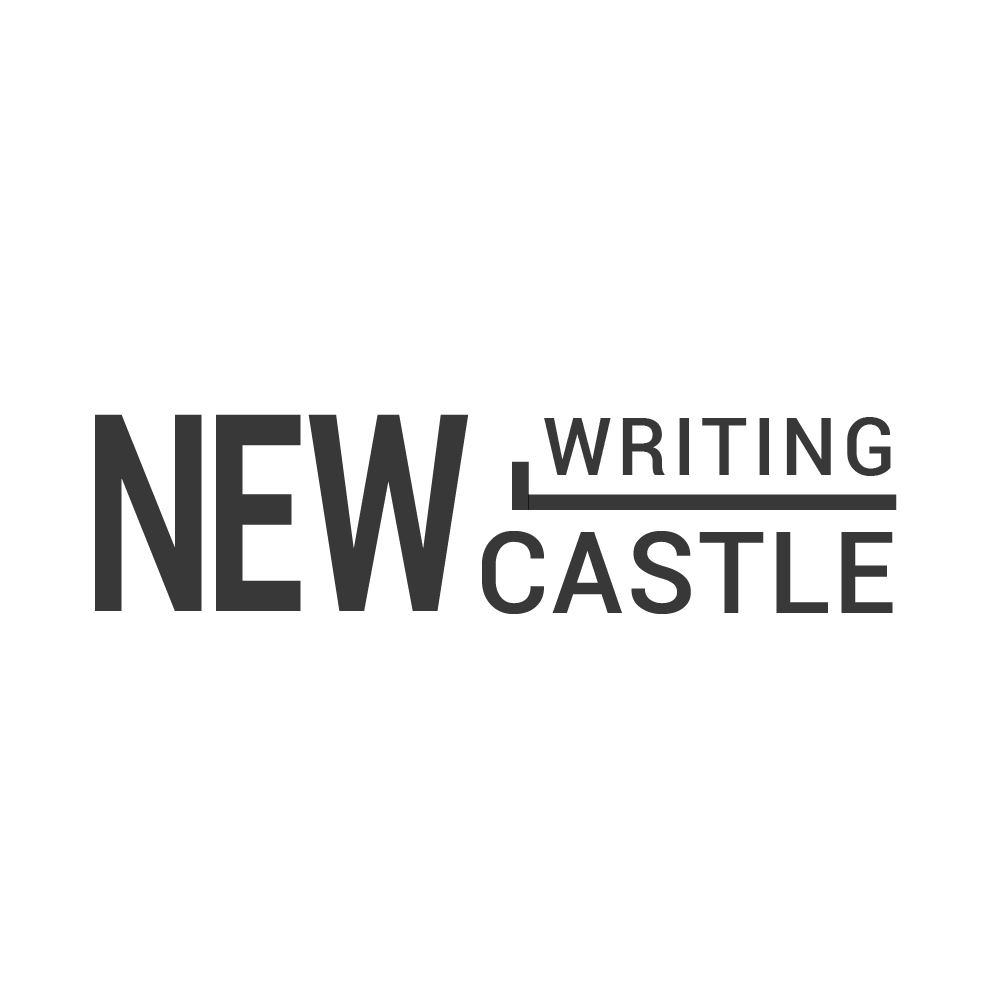