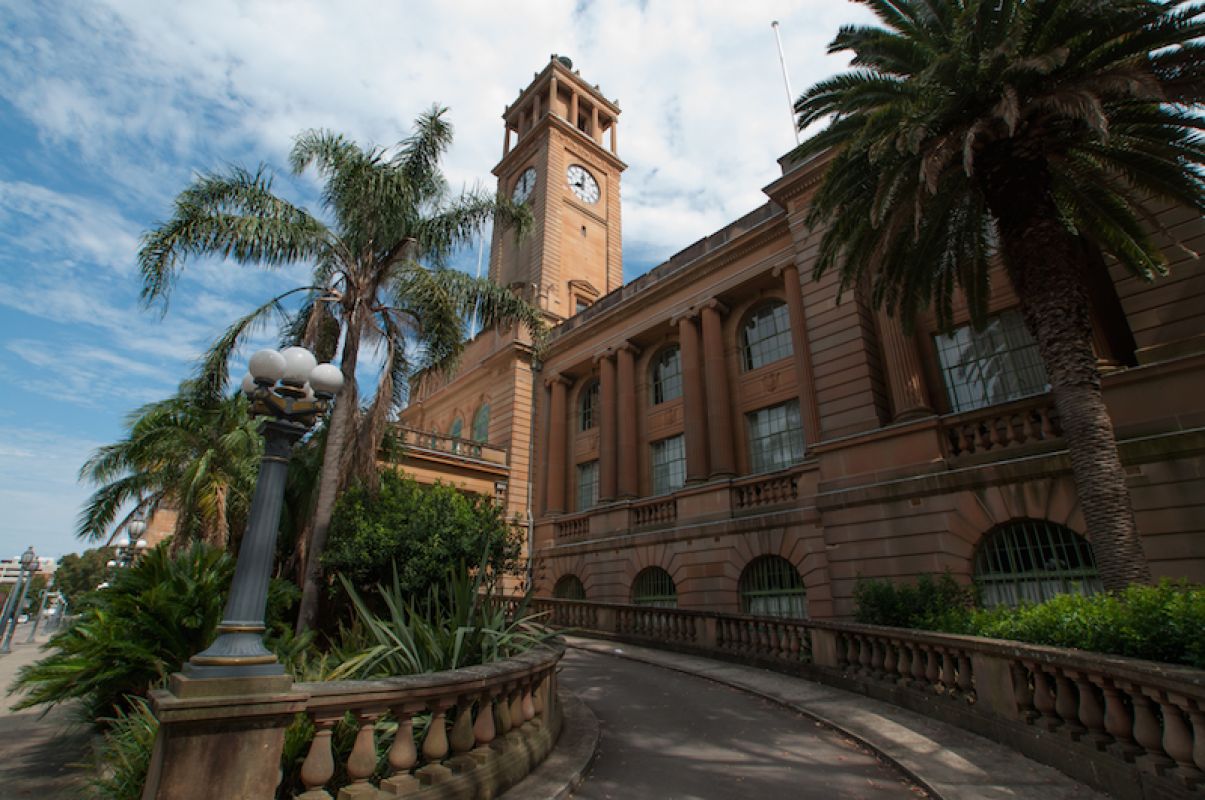 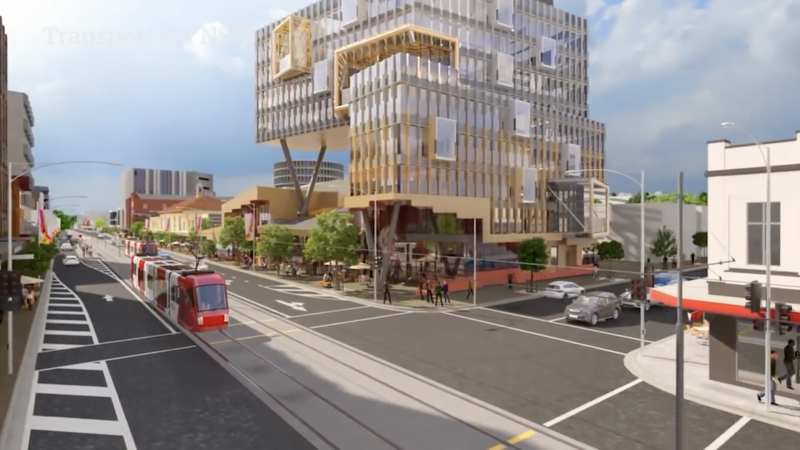 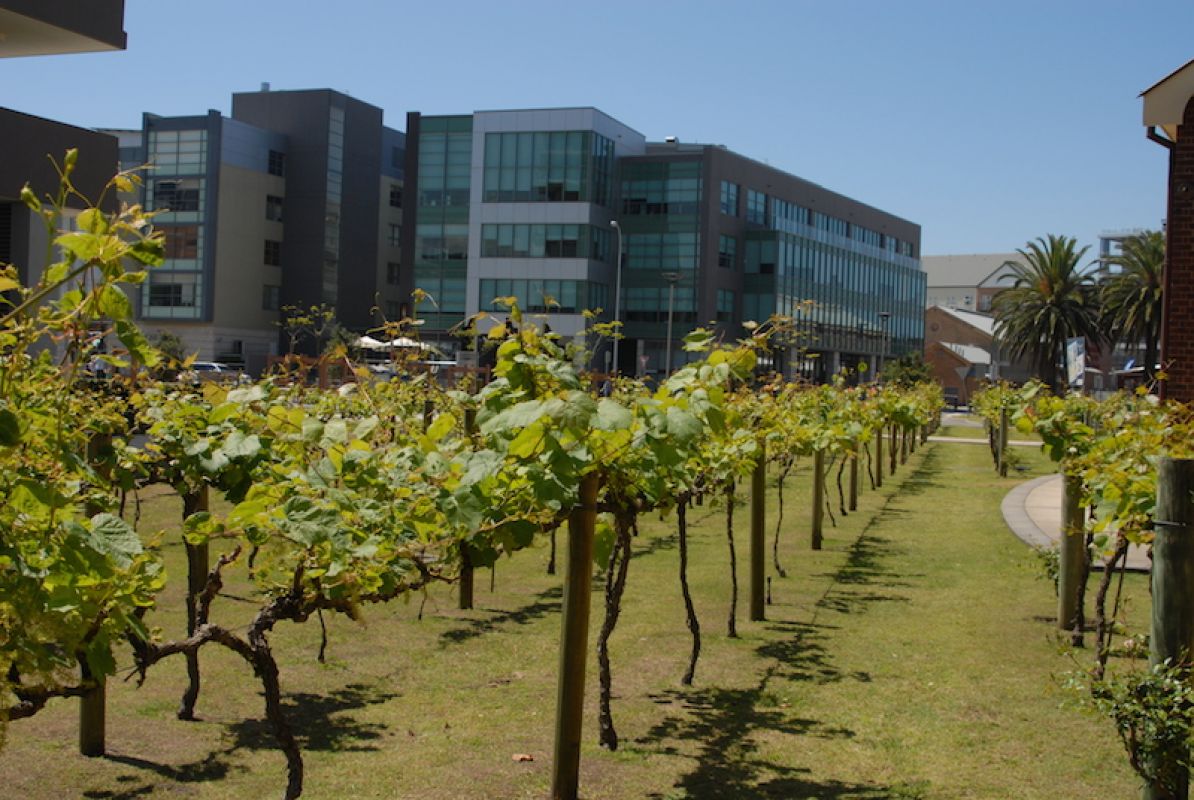 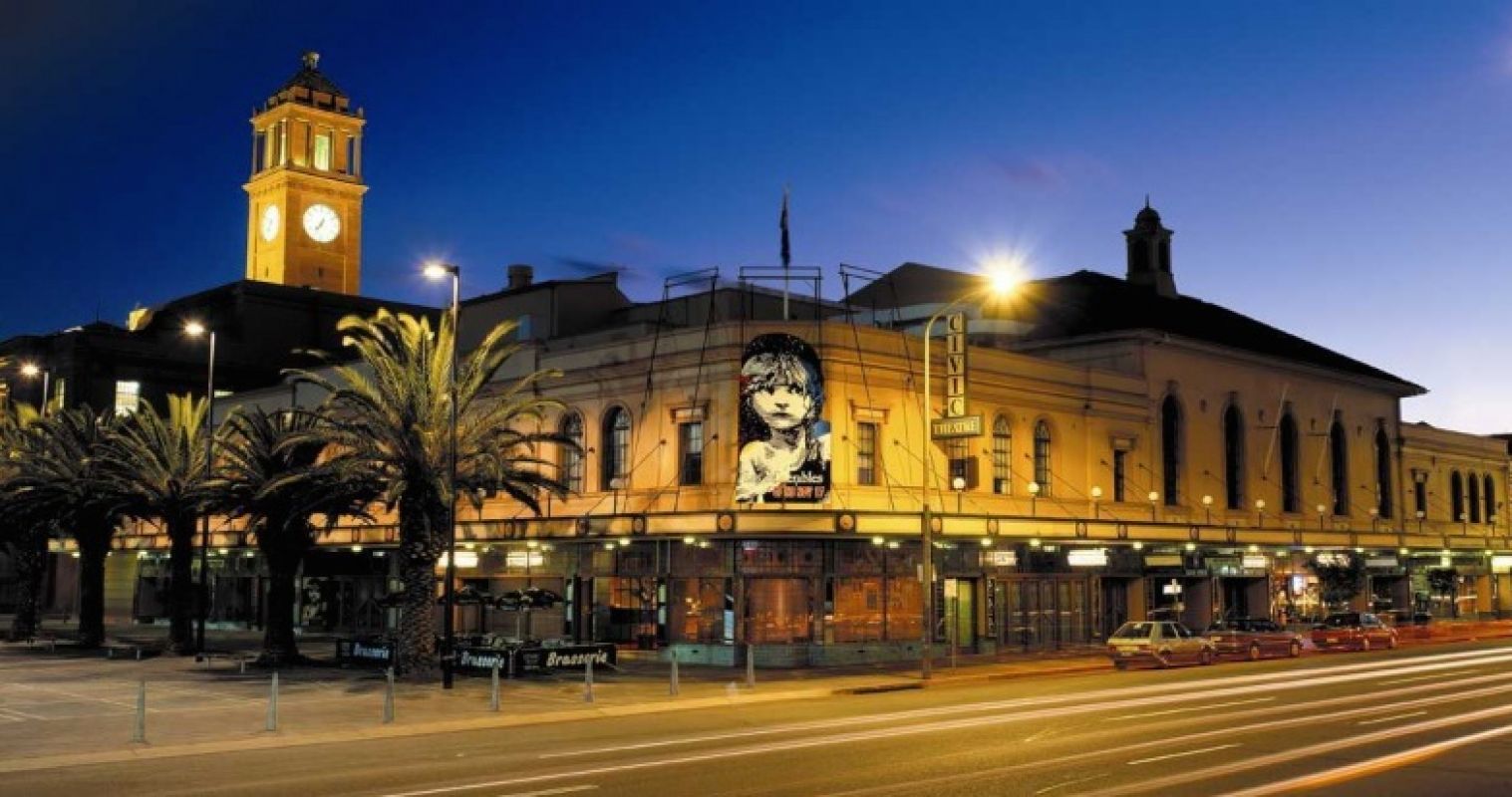 Bogey Hole The Bogey Hole, an ocean bath cut out of rock by convicts in 1819. 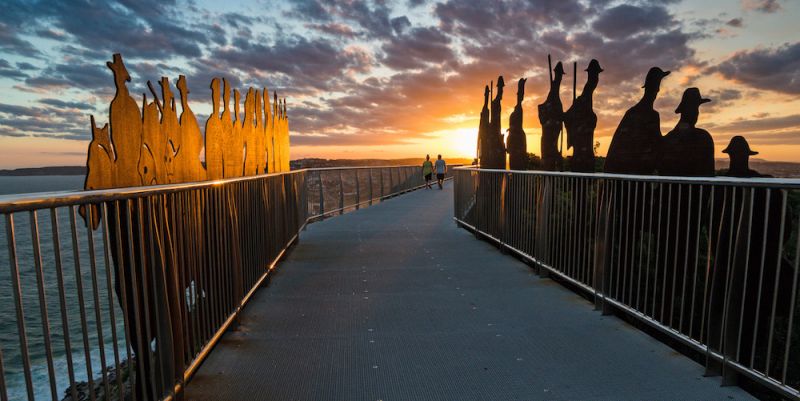