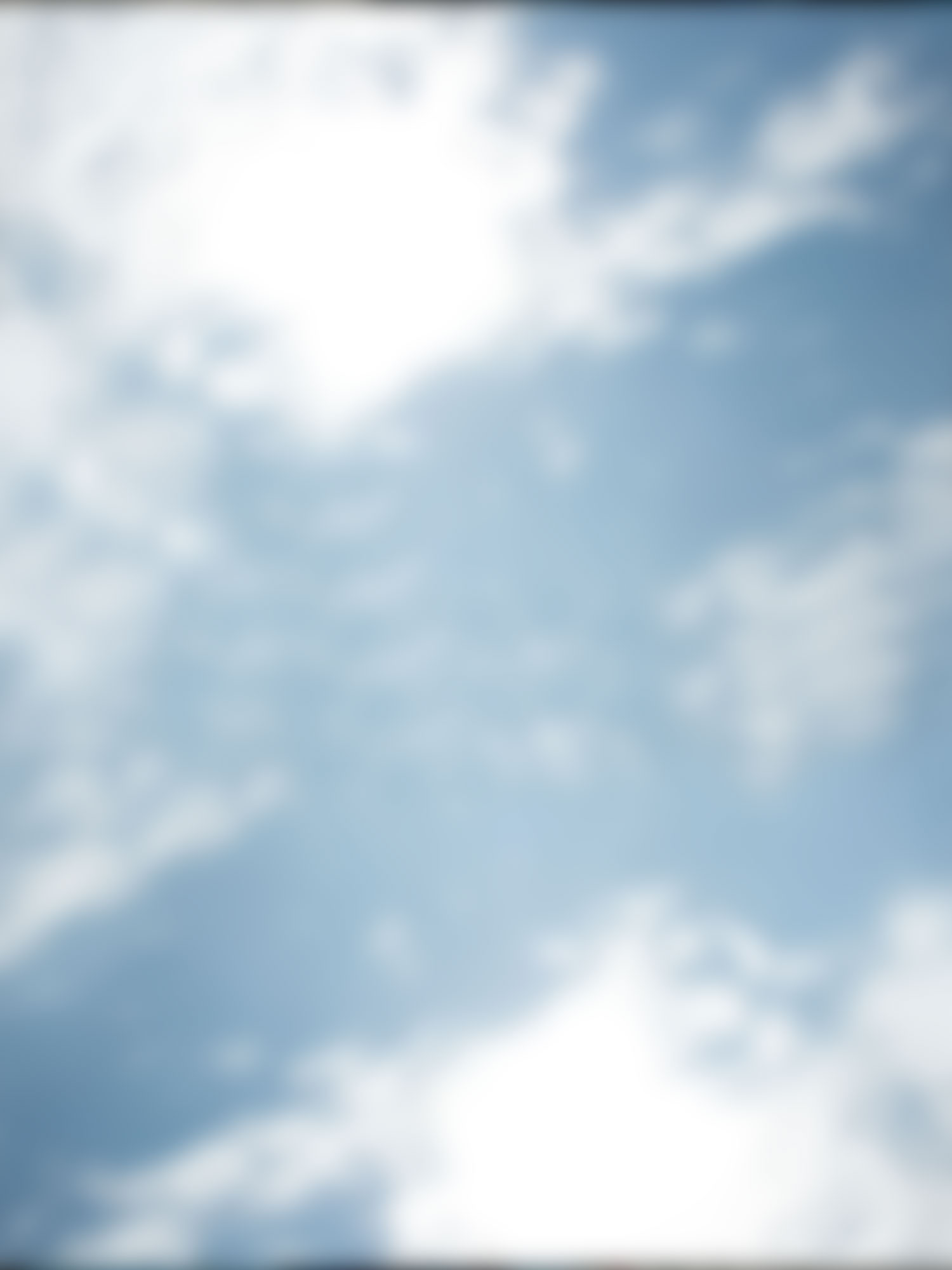 School of Humanities and Social Science (Sociology and Anthropology)

The kids are alright 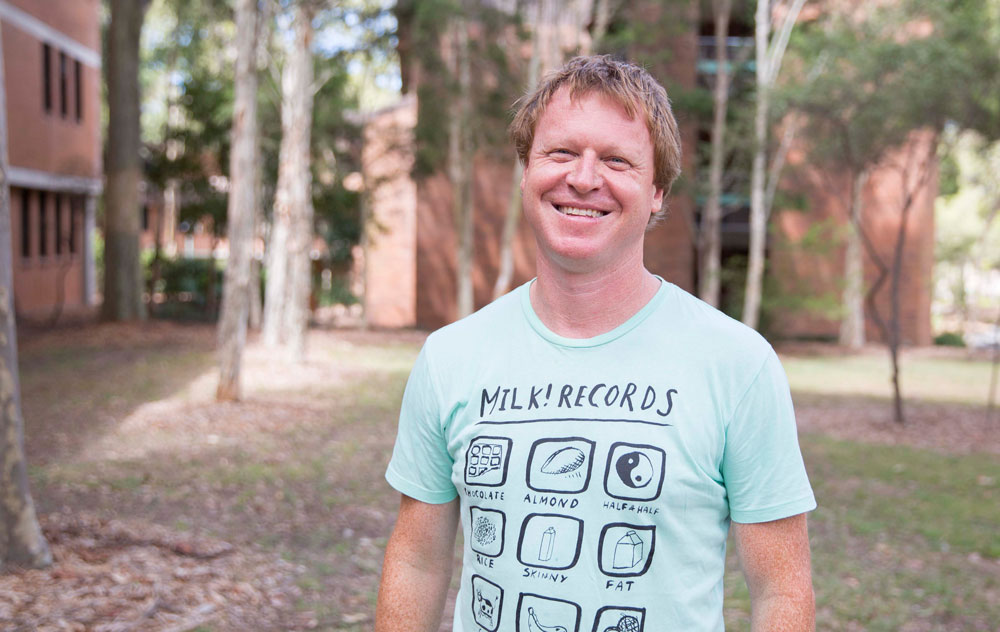 VIDEOHow did you get into youth sociology?

Worried that the youth of today are taking us all to hell in a hand basket? You can relax, says Dr Steven Threadgold, a youth sociologist with a focus on class, inequality, and culture.

At least that’s what the media tells us.

Unlike many who espouse vehement opinions on young people, Steven is interested in challenging these moral panics with research about their actual lives.

He does so by working directly with young people to learn how class affects their opportunities, attitudes and cultural activities.

Since completing his PhD in 2009, Steven has attracted global attention for his work in youth sociology.

His research monograph Youth, Class, And Everyday Struggles (Routledge, 2017) draws on ideas of affective economies, reflexivity and the work of Pierre Bourdieu.

VIDEOWhy do you use Bourdieu in your research?

Despite media and even some youth researcher’s efforts to describe young people as passive dupes, Steven’s work argues young people are actually in a constant reflexive struggle to respond to circumstances not always of their own making.

“My approach recognises that young people's lives can be shaped by economic forces and by classed symbolic and moral boundaries,” Steven says.

In the book, Steven uses the work of Bourdieu to critically examine specific transitions and cultural phenomena in two case studies.

One case study dissects the proclivity of the media and comedy to invoke the labels ‘hipster’ and ‘bogan’ to implicitly delineate class, without ever mentioning class.

VIDEOHipsters and Bogans as Figures of Class.

The other draws on Steven’s study of young DIY punks and creatives across Australia.

Quite often opting out of the ‘normal’ trajectory of leaving school, doing more study and embarking on a ‘career’, these young people choose a life of voluntary poverty for the sake of artistic passions and ethical concerns, all the while navigating the insecurity this situation creates.

Bourdieusian Prospects (Routledge, 2017) brings established and emergent scholars together to debate the futures of a specifically Bourdieusian sociology.

Through a study of 'front of house' service labour in Melbourne and Newcastle, the team aim to illuminate the challenges young people face in an ever increasingly transient and exploitative labour market.

“A huge amount of young people work in the service industry and so we are interviewing young people who work in bars, to understand the demands on them,” Steven says.

Steven notes they will also be investigating adaptive mechanisms chosen by young people to retain autonomy in this area of their lives.

“They feel very at home in that bar and that creates a vibe which attracts the actual customers that are like that person,” he says.

“And that's a key part of how that bar scene works. There is a whole lot of pleasure involved in this work as well, along with the basic exploitation.”

Steven is collaborating with Professor Penny Jane Burke, Director of UON’s Centre of Excellence for Equity in Higher Education and Global Innovation Chair of Equity, on the Struggle and Strategy project.

This project focusses on transitions from higher education to the labour market as a site of struggle, using qualitative interviews to better understand strategies young people take up to navigate from education to work.

VIDEOOnline Taste Cultures, Distinction and the Creation of Value

Steven is also working on a project centered around class, consumerism and the internet.

He admits to being fascinated by niche areas on the internet where “laughing down is a thing.”

“There are various websites that attract certain like-minded people, and I am interested in looking at the way these things work as affective economies.”

“People critique the consumption of others, most often people who are not like them. It’s a kind of organised disgust based on morals and values, but is always done through a class lens,” he explains.

“I want to look at why people are attracted to that, and why they do it? How does it make them feel and what do they get out of it?”

Steven has had a fair amount of lived experience when it comes to the casualisation of the workforce and exploitation of young people within the labour market.

“I did an electrical apprenticeship then had about 27 jobs. Then I played cricket here and overseas, before I came to university to try to become a music journalist,” Steven recalls.

“I soon realized that I liked sociology, did Honours, got offered a PhD scholarship, and never left.”

Asked about his future direction, Steven says he is committed to his path as a youth sociologist.

“What I would ultimately like to do is to introduce to youth studies the idea of struggle as a way of thinking about young people's everyday lives in ways that renders them as aware and autonomous in their own situations, while recognizing the role class plays in those struggles and strategies,” Steven says.

“Class is always going to be important, particularly as inequality is getting worse.” 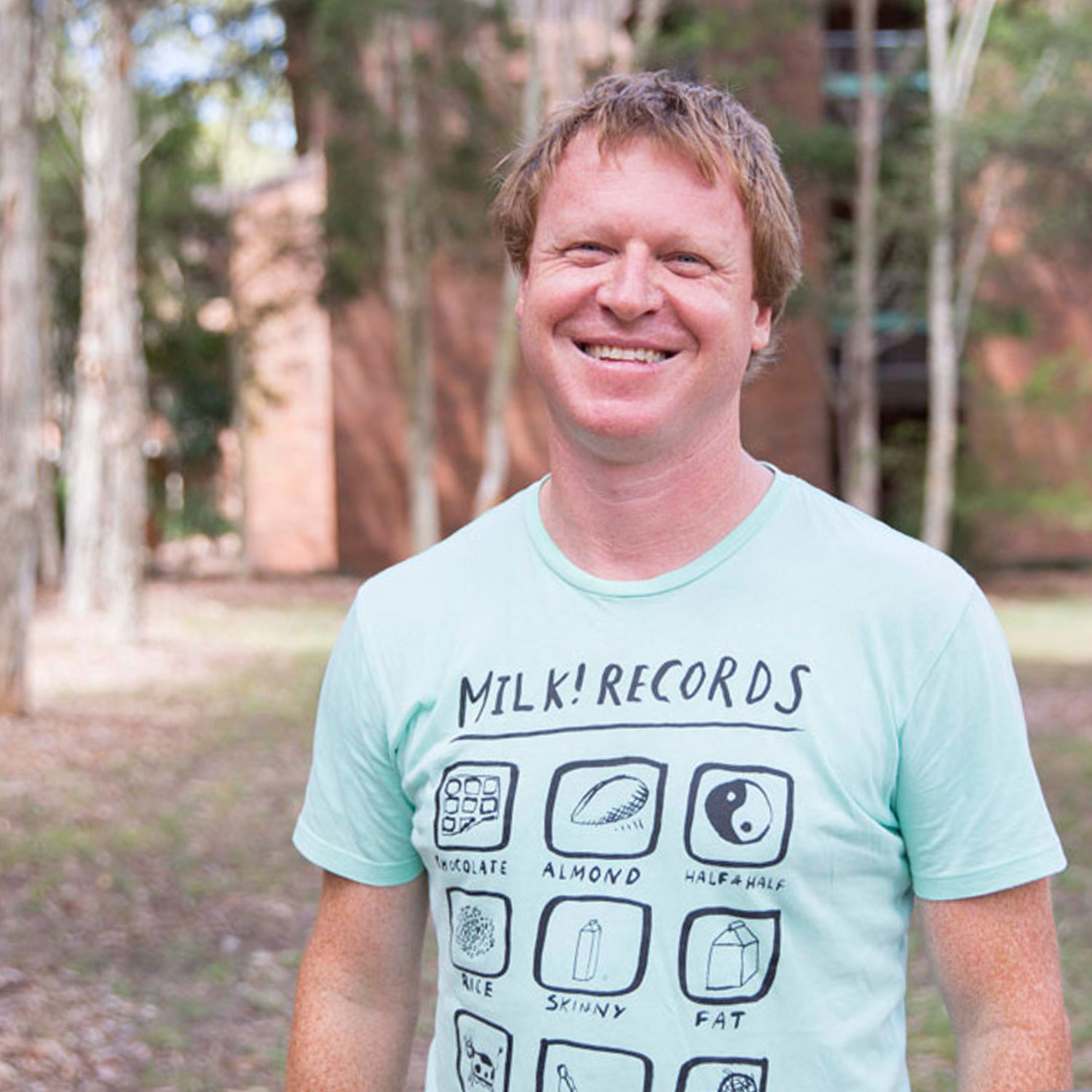 The kids are alright

Young Hospitality Workers and Value Creation in the Service Economy$199,696

Attitudes to Changing Land Use - the Narrabri Shire$25,000

Network for Youth Research Outside the Northern Metropole$15,000

From Subculture to Career? DIY Economies and Network Capital$8,827

Where are they now/Youth Connections (funded by Enterprise Connect)$12,598

Expectations and reality of Young People's Ambitions: A longitudinal Study Based in Newcastle$3,811

Symposium to highlight concerns for youth

Symposium to highlight concerns for youth 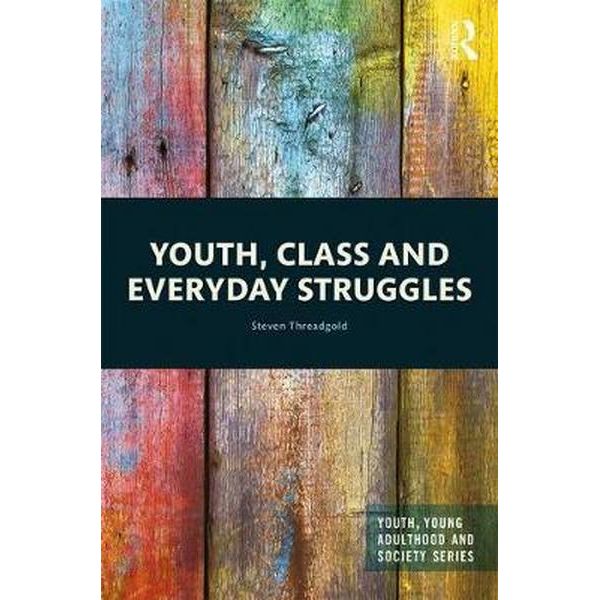 This book is an important contribution to the theorisation of social class today, and a shining example...

Steven Threadgold on The Conversation 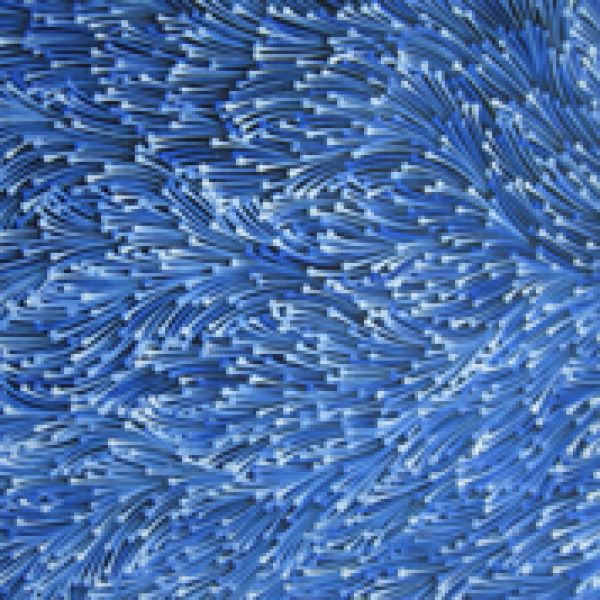 A blog by Steven Threadgold 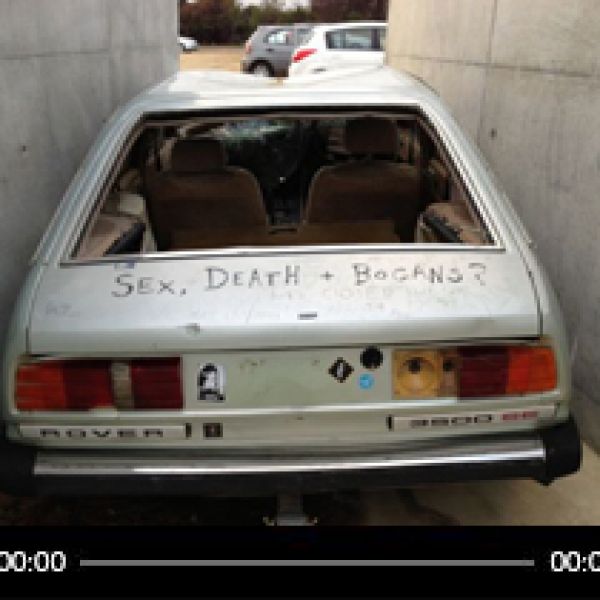