The number of Aboriginal and Torres Strait Islander massacres verified and recorded on an online digital map has risen to 240, following an influx of valuable information and evidence from regional communities around Australia. 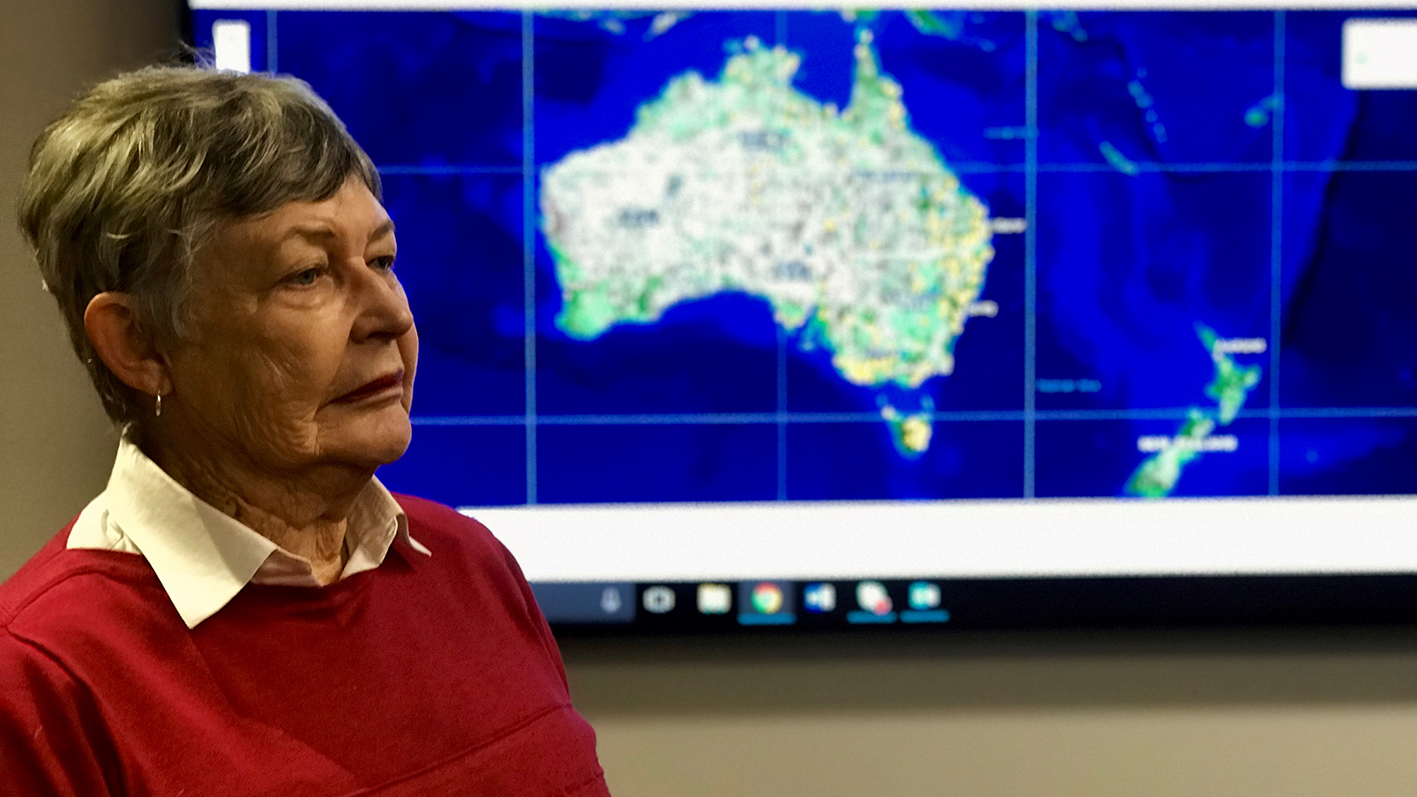 University of Newcastle research academic, Professor Lyndall Ryan, said the response from the Australian public had been overwhelmingly positive since the launch of stage one of the research project a year ago.

More than 200,000 page views have been recorded since the site went live in July 2017 and thousands of comments have appeared on media articles about the site.

Almost 430 comments have been lodged through the website, mostly offering information about sites not yet on the map and clarifying details about sites already incorporated.

“People have been generous in offering the research team further corroborating data and information about incidents that were not yet included on the map,” Professor Ryan, a member of the University’s Centre for 21st Century Humanities and the Centre for the History of Violence, said.

“The high level of community interest and engagement comes from regional Australia, where most of the incidents took place, suggesting that people in the regions really do want to know what happened.

“It’s important to document these incidents because they resolve the long standing question: how violent was the colonial frontier?  The map shows that massacre was widespread and affected hundreds of Aboriginal and and Torres Strait Islander communities.”

Stage one of the Colonial Frontier Massacres Map, recorded 172 incidents across Eastern Australia between 1788 and 1872. It documents the massacre site locations, details of the individual massacres and the sources corroborating evidence of the massacres.

Launching today, stage two of the digital resource, which extends through to 1930, incorporates for the first time sites of frontier massacres that occurred in the Northern Territory and South Australia, along with some further incidents in Eastern Australia, with more to follow as research continues. It also includes 10 massacre sites of non-Aboriginal people.

Stage 3 of the project, which will include sites in Western Australia as well as the rest of Australia from 1788-1960, requires further funding.

More than 6200 people in total were killed during the 250 massacres included to date, however Professor Ryan predicted they were only halfway through researching the full extent of the violence during the colonial frontier, and it was likely the final tally of massacres would be closer to 500.

“Many recent incidents, that is those in the 20th century, were reported in the press at the time only to be vigorously denied by settlers and police.

“However, evidence from a wider array of sources, such as missionaries, settlers, Aboriginal and Torres Strait Islander people and police can be pieced together to produce a more coherent account of an incident.

“I have accessed published accounts of frontier massacres recorded by Aboriginal and Torres Strait Islander people who were survivors of massacres. They tell us exactly what happened by naming the perpetrators and the victims. They may not have the actual date, but I can find the date from a careful reading of other sources.”

Stage two of the project includes source links to newspaper articles in Trove, an Australian online library database aggregator, hosted by the National Library of Australia.

Technical improvements to the digital resource have also made the map easier to view and navigate, particularly on mobile devices.

Professor Ryan said some communities had instigated plans to hold events or create memorials to pay tribute to lives lost during the periods of violence.

What is known about the massacres?

Massacres of Aboriginal people were typically carried out by hunting parties of soldiers, armed settlers, mounted police and/or native police with six to 40 men in each party, averaging eight to 10 men.

The characteristics of massacres varied by time and place:

The research team welcomes suggestions for additions or modifications to the site, the data and the map.  People can visit the website and click the contact tab, where they can provide details via a form; or they can email colonialfrontier@newcastle.edu.au and attach any relevant documents.