University of Newcastle historians have published a new book that explores race, gender, culture, politics and Australian society during the First World War.

Dr James Bennett and Dr Kate Ariotti, a member of the Centre for the History of Violence, wrote chapters for and edited Australians and the First World War: Local-Global Connections and Contexts. Fellow UoN historian of Indigenous and women's histories, Professor Victoria Haskins, is among several other scholars who have contributed chapters to the book. 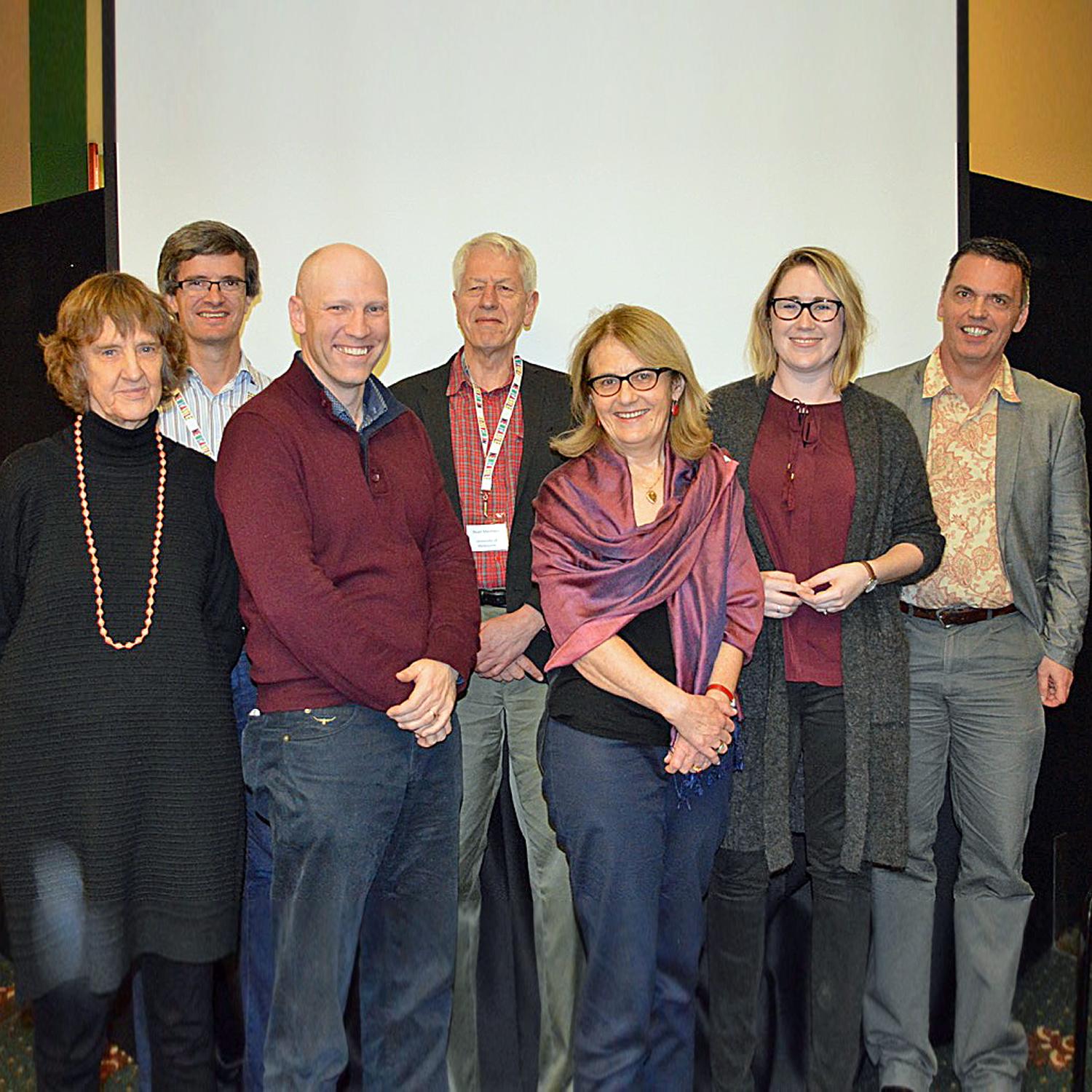 One of Australia's leading historians, Professor Stuart Macintyre, launched the book at the Australian Historical Association Conference in Newcastle recently. Professor Macintyre was also Dr Bennett’s PhD supervisor when he was a student at the University of Melbourne.

In looking at the war with a local-global framework, Dr Bennett says the book reveals new kinds of information and a different perspective of Australia’s role in the war.

“Until recently, the writing of the Australian role in the First World War has largely been dominated by nationalist accounts, particularly by popular writers whose work is far more widely read than that of historians. To some extent this has distorted the Australian contribution and removed it from its global context, and yet the First World War was a truly global war,” Dr Bennett said.

“As editors, we made a very conscious decision to focus on the role of Australians who crossed many boundaries both geographical and metaphorical. This allowed us to introduce new perspectives not previously considered, in the process opening up a more complex and textured picture of war experiences and the cultural memory of war.”

Dr Ariotti says their approach of thinking about the First World War as a global conflict allows for a more nuanced understanding of the reach of the war, of its impacts on those who fought and those who stayed at home, and of how it has been remembered and represented over the years.

“Importantly, this approach offers the opportunity to bring into the analytical frame perspectives, experiences, and voices that are often marginalised in traditional nationally-focused accounts, including women, Indigenous peoples, and servicemen who did not necessarily match the conventional mythology of the fighting experience such as prisoners of war and foreign-born soldiers,” Dr Ariotti said.

Dr Ariotti penned a chapter focused on Australians’ experiences in prisoner of war (POW) camps that were often cultural melting pots that produced unique experiences for those imprisoned.

“The Australians were exposed to peoples of very different backgrounds in the Ottoman POW camps. This provided opportunities to learn new things (such as languages) but it also proved challenging and confronting when dealing with cultural differences. The diversity of people in and around the prison camps meant that the POWs were effectively forced to adopt a multicultural way of life to be able to endure their captivity,” Dr Ariotti said. 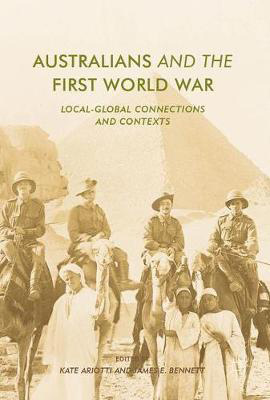 A member of the Centre for 21st Century Humanities and Purai - Global Indigenous and Diaspora Research Studies Centre, Professor Haskins contributed a chapter that delves into the cultural misunderstandings of the time. She focuses on a military investigation into accusations against Australian Army nurses working at Deolali in India, of immoral conduct with soldiers from the nearby army base, and the scandalous case of one nurse accused of improper relations with a British orderly and an Indian janitor.

“This case reveals the profound gendered and racialised anxieties that surrounded the deployment of white Australian women within other, non-white colonial spaces. The Deolali incident represented a clash that was a product of the peculiar transcolonial conditions of the British imperial war effort: it was a cultural misunderstanding, indeed, but one that revolved around the contested claims of the Australian nurses to the privileges of whiteness in a different colonial setting,” Professor Haskins said.

In the final chapter Dr Bennett examines contemporary First World War documentary films and debates their use in communicating revisionist scholarly interpretations of the conflict. He argues their value in connecting with popular audiences to convey the lived experience of the First World War and its impact.

“I teach a University course on Australian history and through this experience I’ve learnt how powerful and pervasive the Anzac myth is. For many of our students it is the truth. To combat this, one of the strategies I use in most of my teaching is to embed visual sources to promote student engagement with the material,” Dr Bennett states. “There is an immediacy and accessibility to visual forms that many of our students can readily identify with in an era saturated with visual images. Documentaries, especially Lest We Forget What? - are effective tools for historians and documentary filmmakers to communicate a more nuanced message about war and society and its many impacts,” Dr Bennett concluded.

Scholars from universities in the ACT, Victoria and South Australia have also contributed chapters to the book as well as one international scholar Dr Jenny Macleod from the University of Hull in the UK. One contributor, Meleah Hampton, is from the Australian War Memorial.