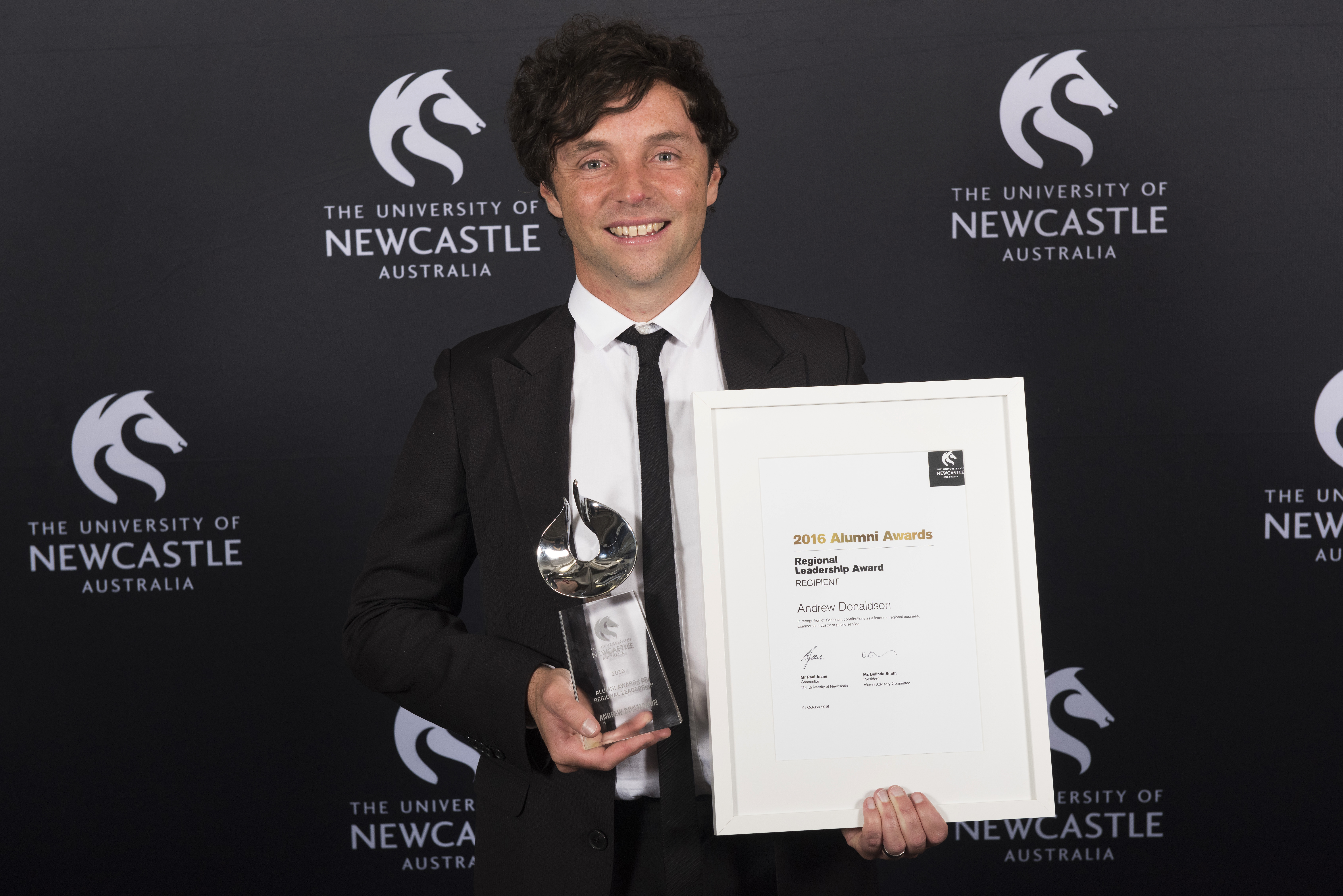 Andrew Donaldson entered the interview room as a young dreadlocked surfer with a carefree spirit, passionate to engage with the greatest buildings of our time across Europe. Andrew was selected in 2000 as the recipient first of the Parker Fellowship due to his tenacity, enthusiasm and motivation to be influenced and sculpted by the great works of architecture before him.

Andrew has referred to the Parker Fellowship as the launch pad for his self-discovery.

"The scholarship opened my eyes to the unbounded possibilities, shaped my aspirations as an architect and set an insatiable appetite to constantly learn through travelling and drawing." - Andrew Donaldson

At a time when internet accessibility was not yet prevalent, Andrew was granted a licence to visit, touch, sketch and experience all the amazing buildings of his wildest dreams, all at the impressionable age of 21. Andrew’s journey began in Los Angeles to source the origins of architectural ‘deconstruction’. He then travelled to San Francisco and New York to soak up their urbanism and culture. The high-tech icons of Rogers and Foster then drew Andrew to London and he then continued on to Paris, Berlin, Vienna, Zurich, Barcelona and Bilbao.

Since the Parker Fellowship, Andrew has undertaken many self-funded architectural explorations as the scholarship lit a burning desire to continue to explore and learn.

After graduation Andrew was appointed the design architect and team leader on the Museum of Contemporary Art Redevelopment at Circular Quay, Sydney. This was a complicated design, upon which Andrew has reflected, ‘ I have no doubt that being able to step up to the challenge of designing a public icon has been assisted by critiquing the world’s best designs through the process of sketching.’

The Architecture Foundation is immensely proud of the life-shaping opportunity that has been awarded to Andrew and many recipients since the inception of the Parker Fellowship. The scholarship has slowly grown, with support from the community, from a very modest sum to a significant award that allows the recipients to travel across the globe and be inspired by the built environment. 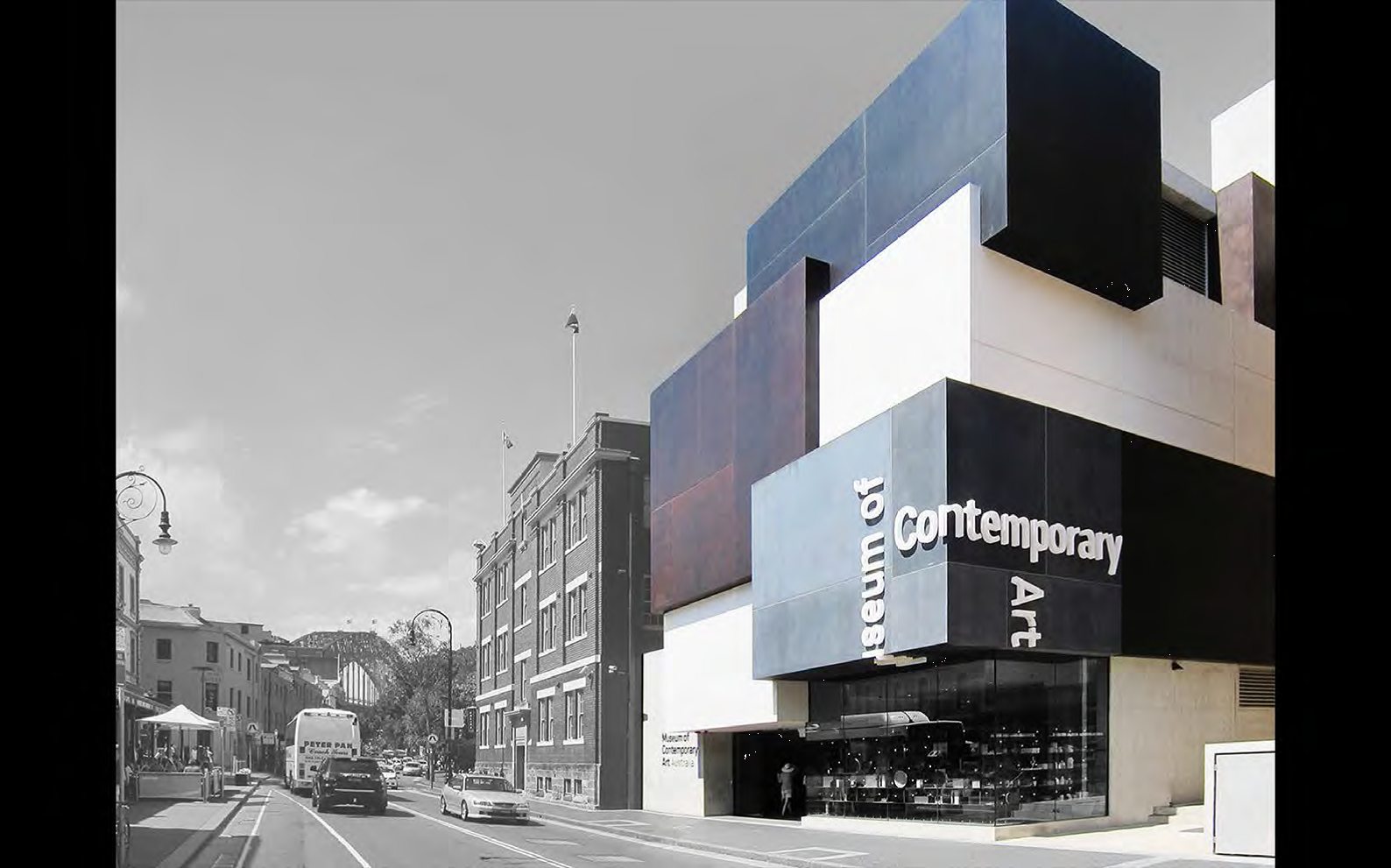