How an accidental discovery led to one of the largest biotech buyouts in Australian history.

Professor Darren Shafren’s research into the common cold virus led to a major cancer treatment breakthrough and one of the largest biotech acquisitions in Australian history.

Pharmaceutical company MSD (a subsidiary of US-based Merck & Co., Inc.) acquired the Australian virotherapy firm Viralytics and the rights to its cancer-busting drug CAVATAK® for $502 million (AUD) in 2018.

In 2020 he became the Chief Scientific Officer in a new venture (ImmVirX) that recently raised $22 million to support the first human studies of a new cancer treatment for ovarian, colorectal and gastric cancers. ImmVirX builds on the technology behind Viralytics to create powerful new cancer immunotherapy combinations.

While traditional cancer treatments such as surgery, radiotherapy or chemotherapy have improved over time, they still come with serious and sometimes debilitating side effects. Their effectiveness also varies depending on the type and stage of the cancer.

Science has more recently focused on the nature of the underlying cancer cells, rather than the affected organs. Principal among the new cohort of oncology treatments are immunotherapies, which essentially introduce viruses to induce an immune response against cancerous tissues.

Immunotherapy represents a new paradigm in cancer treatment and is proving to be particularly useful in late stage and metastatic diseases where conventional therapies fail.

Professor Shafren recognised the potential for immunotheraphy treatment after an unexpected turn in his research.

He was originally investigating ways to prevent the cold virus from binding to molecules in the lungs, nasal passage and respiratory tract.

In 1999, he was approached by a colleague trying to find new ways to kill melanoma cells in the laboratory setting. On a whim, Shafren suggested using the airborne virus Coxsackievirus A21, one of the causes of the common cold. It obliterated the melanoma cells.

Later that year the University of Newcastle helped Professor Shafren patent the use of CAVATAK® in oncology and form Viralytics.

CAVATAK® is a genetically unmodified formulation of Coxsackievirus A21 (a form of the common cold). It targets, infects and destroys a wide range of cancer cells, both at the tumour site and throughout the body.

It works by seeking out and attaching itself to a protein that is highly expressed on the surface of many cancer cells (ICAM-1). Once attached to this protein, the virus inserts itself into the cancer cell, replicates and bursts the cell apart.

CAVATAK® can kill both local and metastatic cells, which means it can be used as a single agent, in combination with immunotherapies, or in partnership with traditional chemotherapy.

Other unique attributes of CAVATAK® include:

The drug has also been highly effective in combination with other immunotherapy drugs.

CAVATAK® is currently being investigated in Phase 1b clinical trials in combination with checkpoint inhibitors for patients with advanced melanoma, lung cancer and bladder cancer. These comprise three of the six most prevalent cancer types in the United States, and two of the five most diagnosed cancers in Australia.

Shafren’s research has also led to the creation of 35 jobs, including roughly 25 scientists who have been involved in the research and development of this innovative cancer treatment. 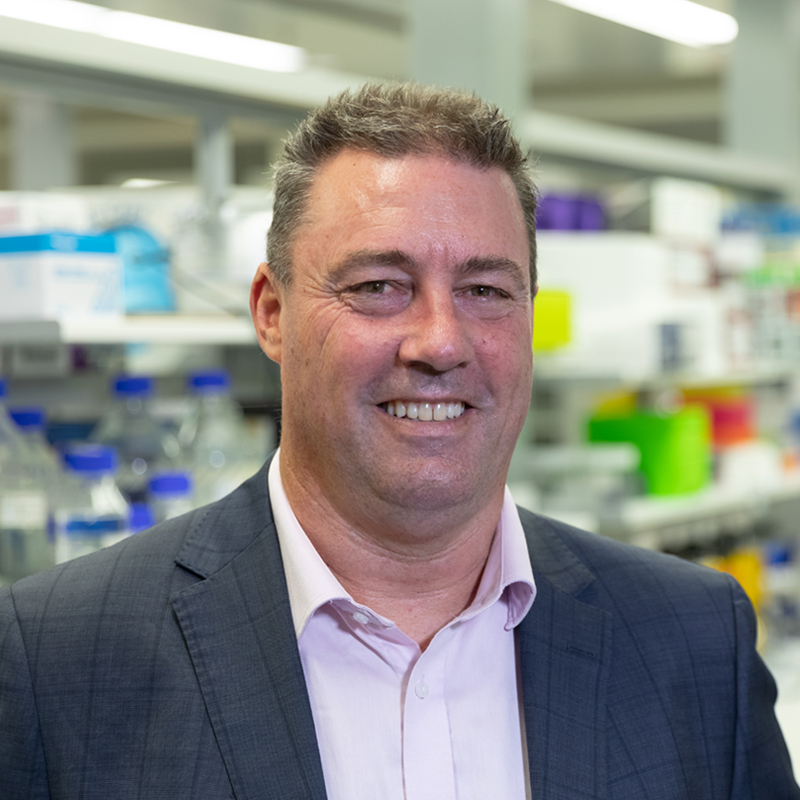