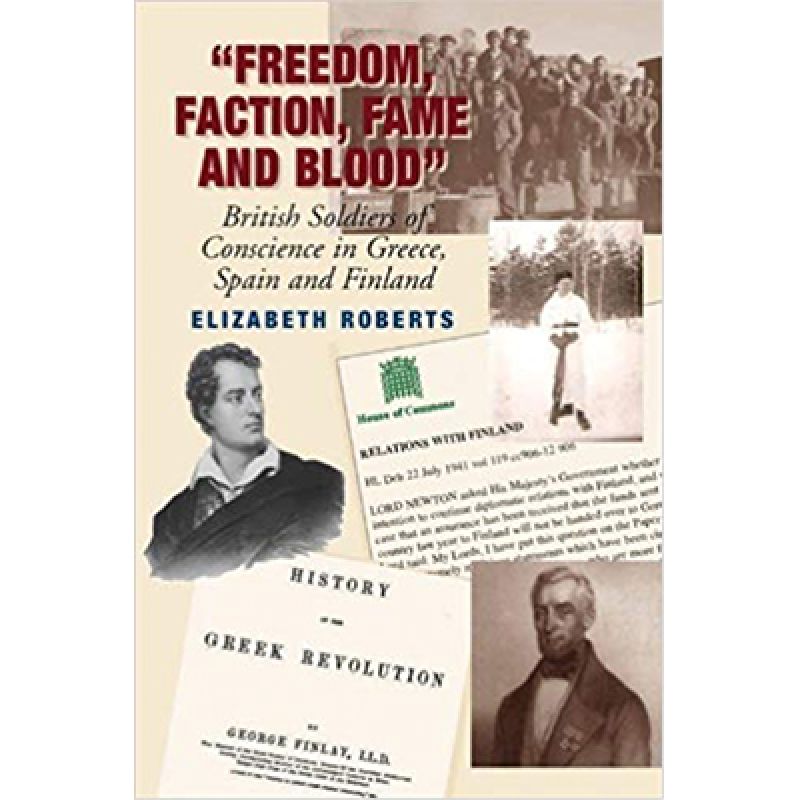 Presents a comparison of three sets of British volunteers who left their homes to fight in the Greek War of Independence, the Spanish Civil War and the Russo-Finnish War. This book traces the political consequences of the volunteers' participation in these foreign wars in the context of the concept of 'neutrality' in foreign relations. Child murder: A social taboo and one of the most abhorrent acts most of us can imagine. Meet the women found guilty of murdering their own children. They represent some of the most hated women in Australia. The infamous list includes psychologically damaged, sometimes deranged, women on the edge. But, as we will see, accused doesn't always mean guilty. Among the cases covered is that of Kathleen Folbigg, accused and found guilty of killing four of her children, even with a lack of any forensic evidence proving her guilt; Rachel Pfitzner, who strangled her 2-year-old son and dumped his body in a duck pond; as well as Keli Lane, found guilty of child murder though no body has ever been found. Dr Mallett goes back to the beginning of each case; death's ground zero. That might be the accused's childhood, were they abused? Or was their motivation greed, or fear of losing a partner? Were they just simply evil? Or did the media paint them as such, against the evidence and leading to a travesty of justice. Each case will be re-opened, the alternative suspects assessed, the possible motives reviewed. Informed by her background as a forensic scientist, Xanthe will offer insight into aspects of the cases that may not have been explored previously. Taking you on her journey through the facts, and reaching her own conclusion as to whether she believes the evidence points to the women's guilt. Hear their stories. 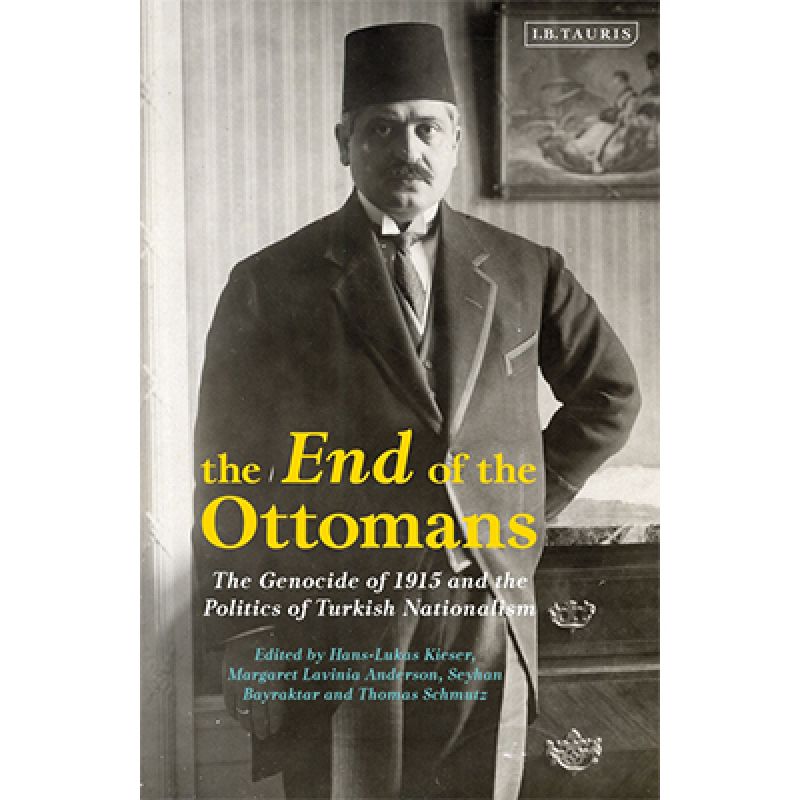 In the early part of the twentieth century, as Europe began its descent into the First World War, the Ottoman world – once the largest Empire in the Middle East – began to experience a revolution which would culminate in the new, secular Turkish state. Alongside this, in 1915, as part of an increasing nationalism, it enacted a genocide against its Armenian citizens. In this new study, Hans-Lukas Kieser marshals a dazzling array of scholars to re-evaluate the approach and legacy of the Young Turks – whose eradication of the Armenians from Asia Minor would have far-reaching consequences. Kieser argues that genocide led to today's crisis-ridden Middle East and set in place a rigid state system whose effects are still felt in Turkey today.Featuring new and groundbreaking work on the role of bureaucracy, the actors outside of Istanbul and re-centreing Armenian agency in the genocide, The End of the Ottomans is a vital new study of the Ottoman world, the Armenian Genocide and of the Middle East. 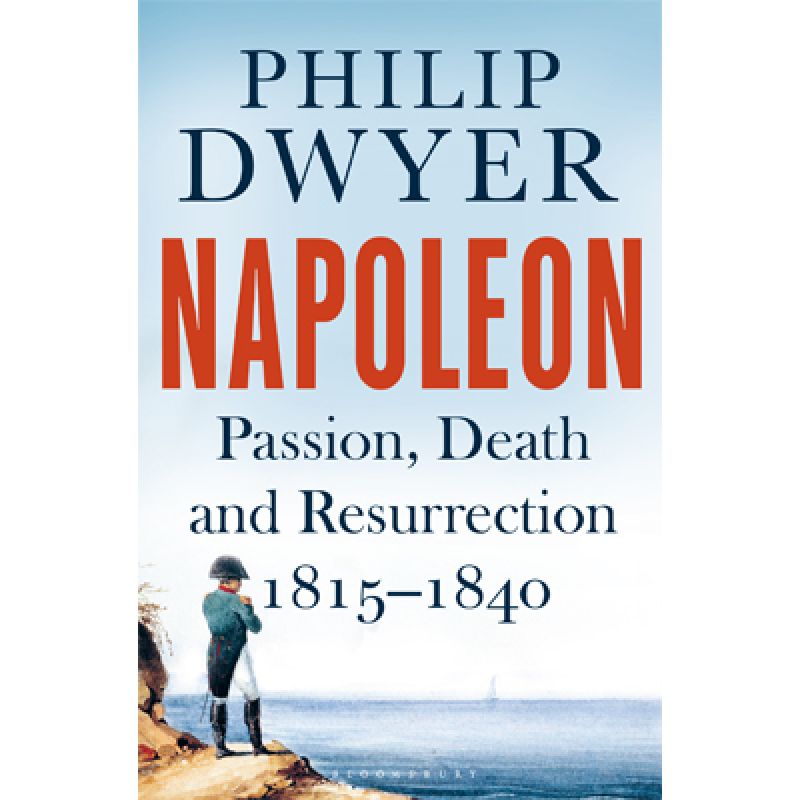 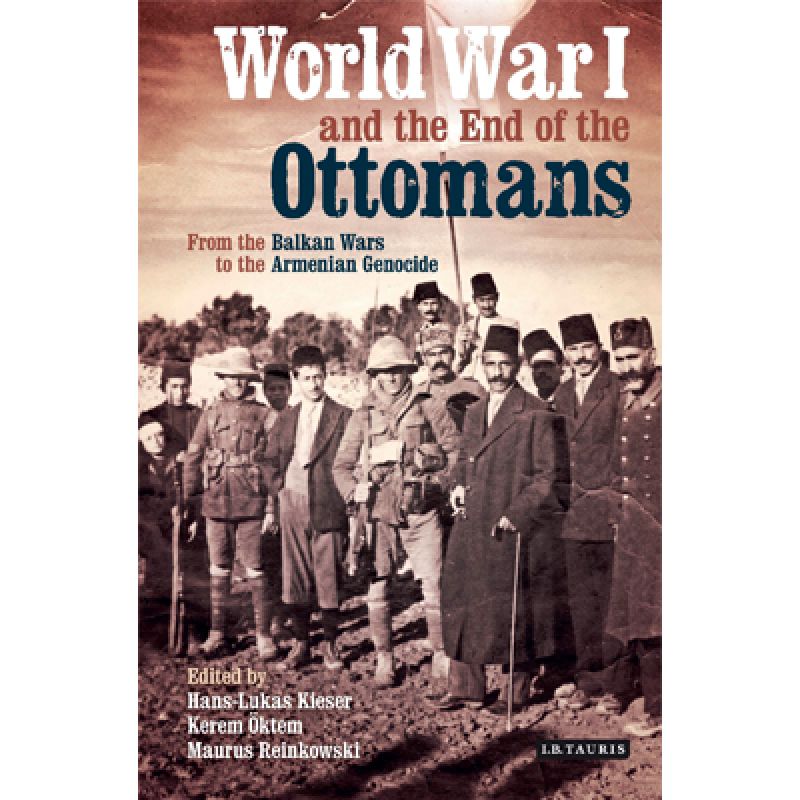 Kieser, HL. Öktem, K. and Reinkowski, M. (2015) World War I and the End of the Ottomans From the Balkan Wars to the Armenian Genocide. I.B.Tauris and Co Ltd 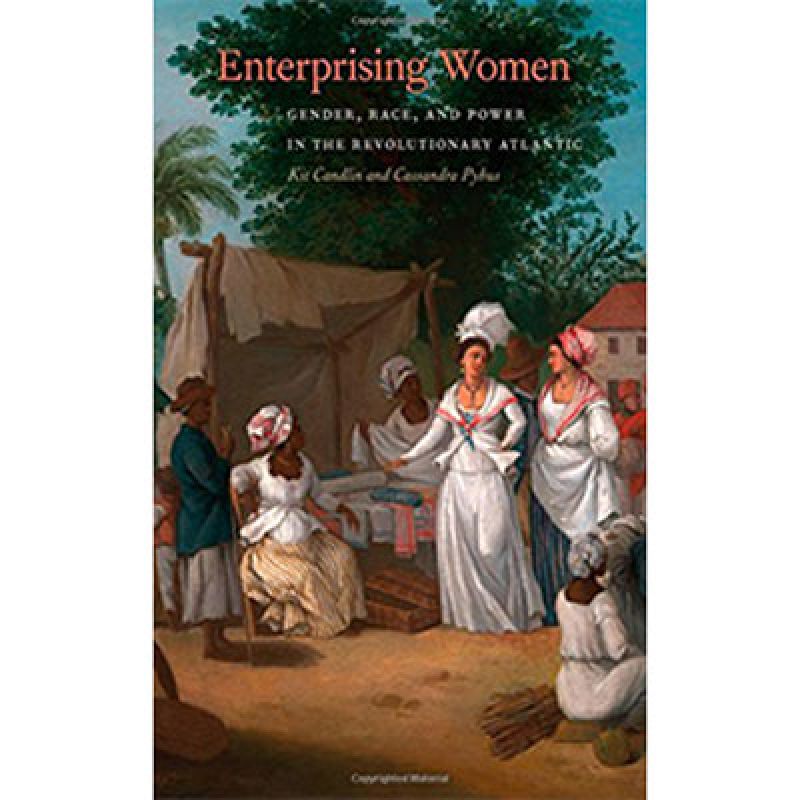 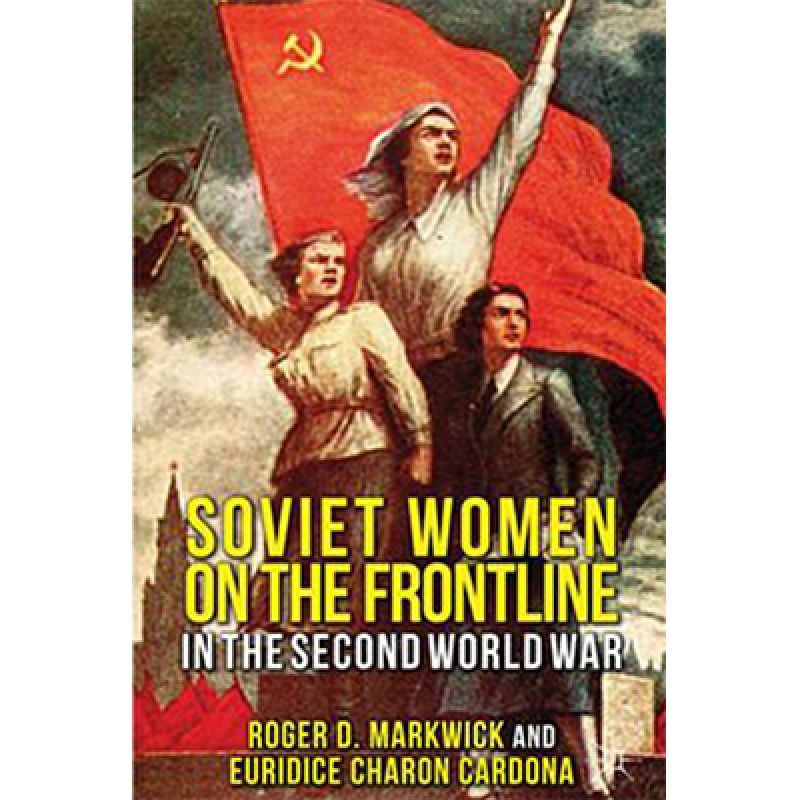 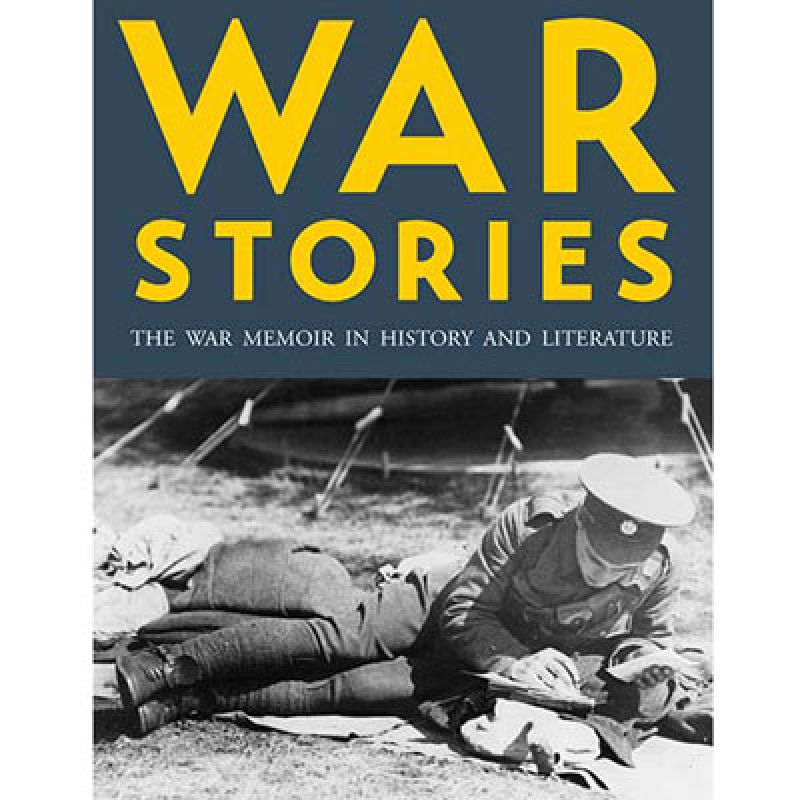 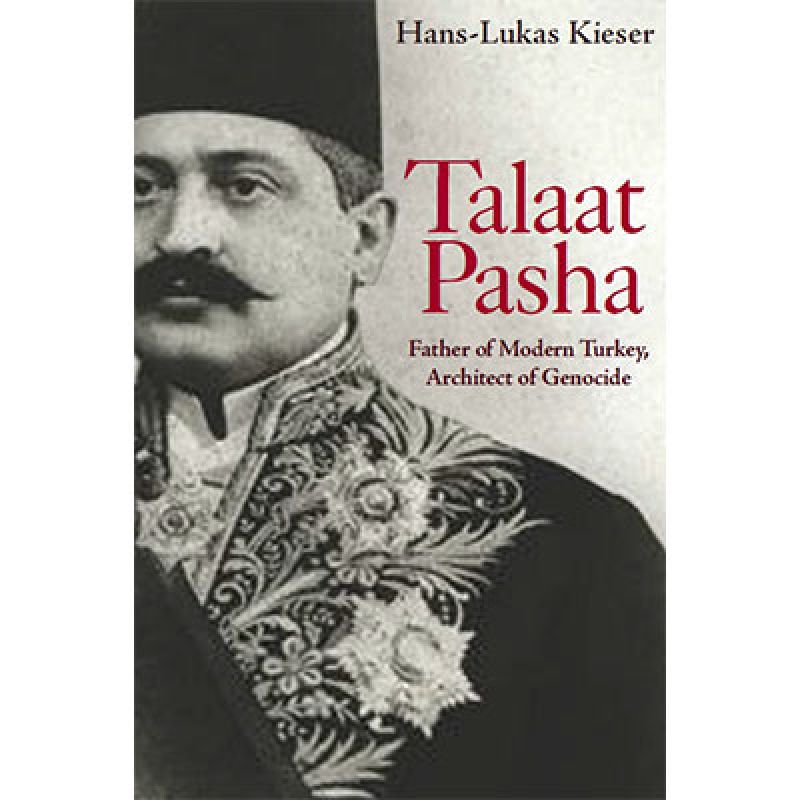 Is global violence on the decline? Steven Pinker’s highly-publicized argument that human violence across the world has been dramatically abating continues to influence discourse among academics and the general public alike. In this provocative volume, a cast of eminent historians interrogate Pinker’s thesis by exposing the realities of violence throughout human history. In doing so, they reveal the history of human violence to be richer, more thought-provoking, and considerably more complicated than Pinker claims. The first in a four-volume set, The Cambridge World History of Violence, Volume 1 provides a comprehensive examination of violence in prehistory and the ancient world. Covering the Palaeolithic through to the end of classical antiquity, the chapters take a global perspective spanning sub-Saharan Africa, the Near East, Europe, India, China, Japan and Central America. Unlike many previous works, this book does not focus only on warfare but examines violence as a broader phenomenon. The historical approach complements, and in some cases critiques, previous research on the anthropology and psychology of violence in the human story. Written by a team of contributors who are experts in each of their respective fields, Volume 1 will be of particular interest to anyone fascinated by archaeology and the ancient world. Purchase at https://www.bookdepository.com/Cambridge-World-History-Violence-Garrett-G-Fagan/9781107120129?ref=bd_ser_1_1 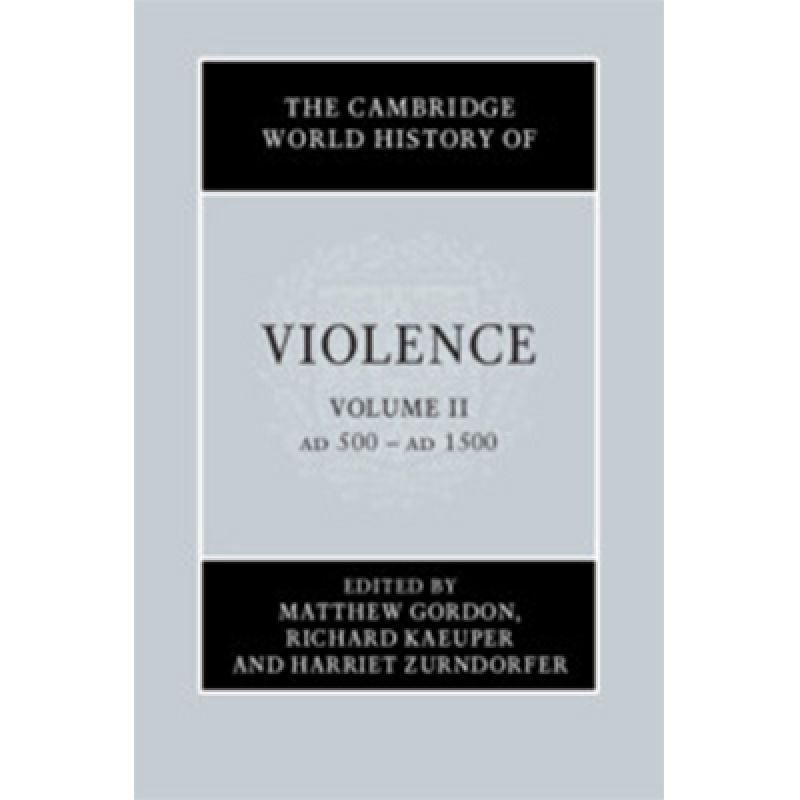 Violence permeated much of social life across the vast geographical space of the European, Asian, and Islamic worlds and through the broad sweep of what is often termed the Middle Millennium (roughly 500 to 1500). Focusing on four contexts in which violence occurred across this huge area, the contributors to this volume explore the formation of centralized polities through war and conquest; institution building and ideological expression by these same polities; control of extensive trade networks; and the emergence and dominance of religious ecumenes. Attention is also given to the idea of how theories of violence are relevant to the specific historical circumstances discussed in the volume's chapters. A final section on the depiction of violence, both visual and literary, demonstrates the ubiquity of societal efforts to confront meanings of violence during this longue durée. Purchase at https://www.bookdepository.com/Cambridge-World-History-Violence-4-Hardback-Set-AD-500-AD-1500-2-Matthew-Gordon/9781107156388 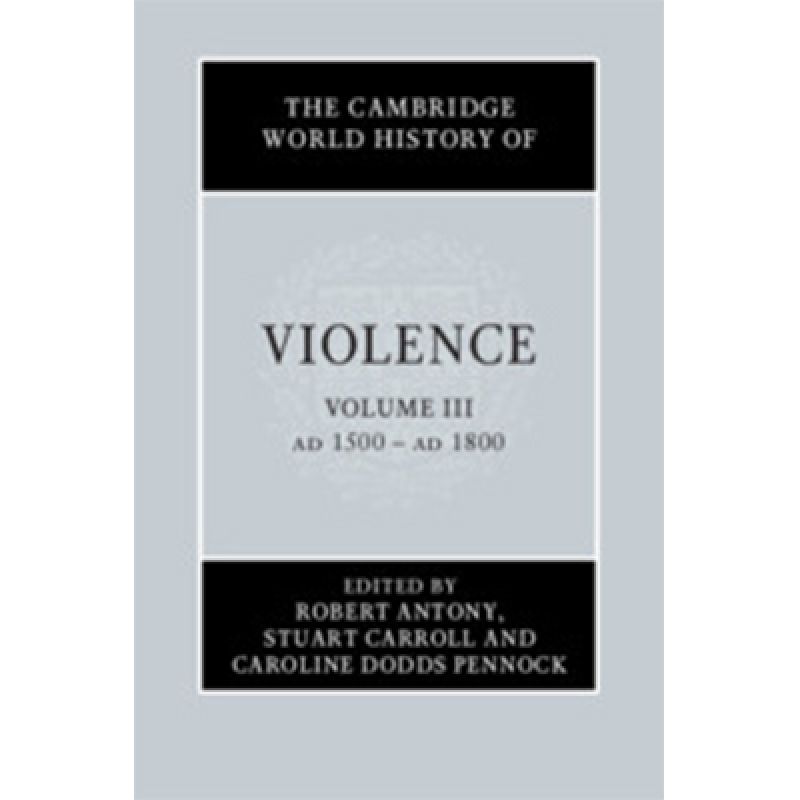 In the period from 1500 to 1800 the problem of violence necessitated asking fundamental questions and formulating answers about the most basic forms of human organization and interactions. Violence spoke to critical issues such as the problem of civility in society, the nature of political sovereignty and the power of the state, the legitimacy of conquest and subjugation, the possibilities of popular resistance, and the manifestations of ethnic and racial unrest. Violence also provided the raw material for profound meditations on humanity and for examining our relationship to the divine and natural worlds. In this, the third volume of The Cambridge World History of Violence, the editors examine a world in which global empires were consolidated and expanded, and in which civilisations for the first time linked to each other by transoceanic contacts and a sophisticated world trade system. Purchase at https://www.bookdepository.com/Cambridge-World-History-Violence-Robert-Antony/9781107119116?ref=grid-view&qid=1580147790895&sr=1-1 This book explores one of the most intractable problems of human existence - our propensity to inflict violence. It provides readers with case studies of political, social, economic, religious, structural and interpersonal violence from across the entire globe since 1800. It also examines the changing representations of violence in diverse media and the cultural significance of its commemoration. Together, the chapters provide in-depth understanding of the ways that humans have perpetrated violence, justified its use, attempted to contain its spread, and narrated the stories of its impacts. Readers also gain insight into the mechanisms by which the parameters about the acceptable limits to and locations of violence have dramatically altered over the course of a few decades. Leading experts from around the world have pooled their knowledge to provide concise, authoritative examinations of the complex phenomenon of human violence. Annotated bibliographies provide overviews of the shape of the research field. Purchase at https://www.bookdepository.com/Cambridge-World-History-Violence-Louise-Edwards/9781107151567?ref=bd_ser_1_1 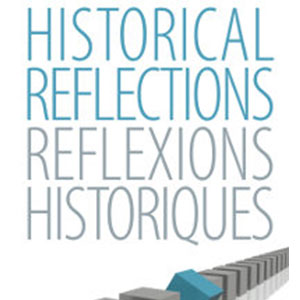 In the closing months of 2011, Harvard psychologist Steven Pinker published The Better Angels of Our Nature... 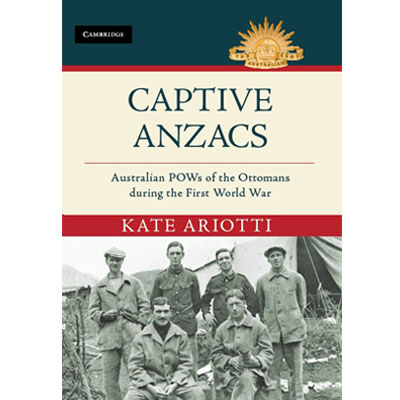 Member of the Centre for the History of Violence, historian Dr Kate Ariotti, has released a new... Remembered for the brutality of the crime committed by white settlers against innocent Aboriginal men, women and... 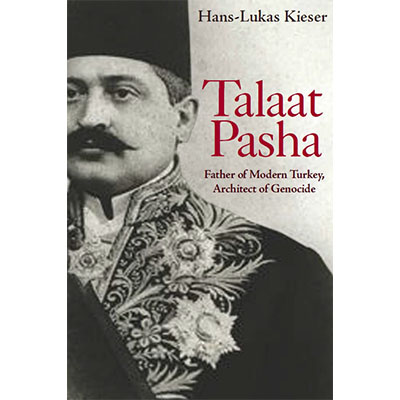 Talaat Pasha, the de facto ruler of the late Ottoman Empire and architect of the Armenian Genocide....