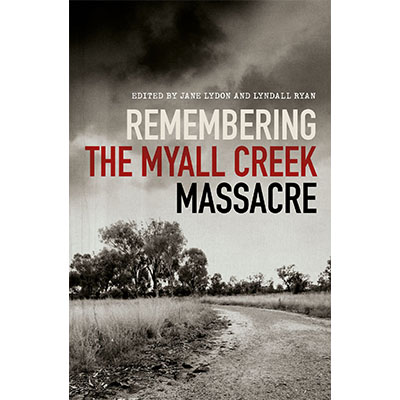 The 1838 Myall Creek Massacre is remembered for the brutality of the crime committed by white settlers against innocent Aboriginal men, women and children, but also because eleven of the twelve assassins were arrested and brought to trial. Amid tremendous controversy, seven were hanged. Myall Creek was not the last time the colonial administration sought to apply the law equally to Aboriginal people and settlers, but it was the last time perpetrators of a massacre were convicted and hanged.

Marking its 180th anniversary, this book explores the significance of one of the most horrifying events of Australian colonialism. Thoughtful and fearless, it challenges us to look at our history without flinching as an act of remembrance and reconciliation.