The following excerpts from Jessica Buck's personal statement for the Charlie Perkins Scholarship explain her drive to close the Aboriginal health gap: 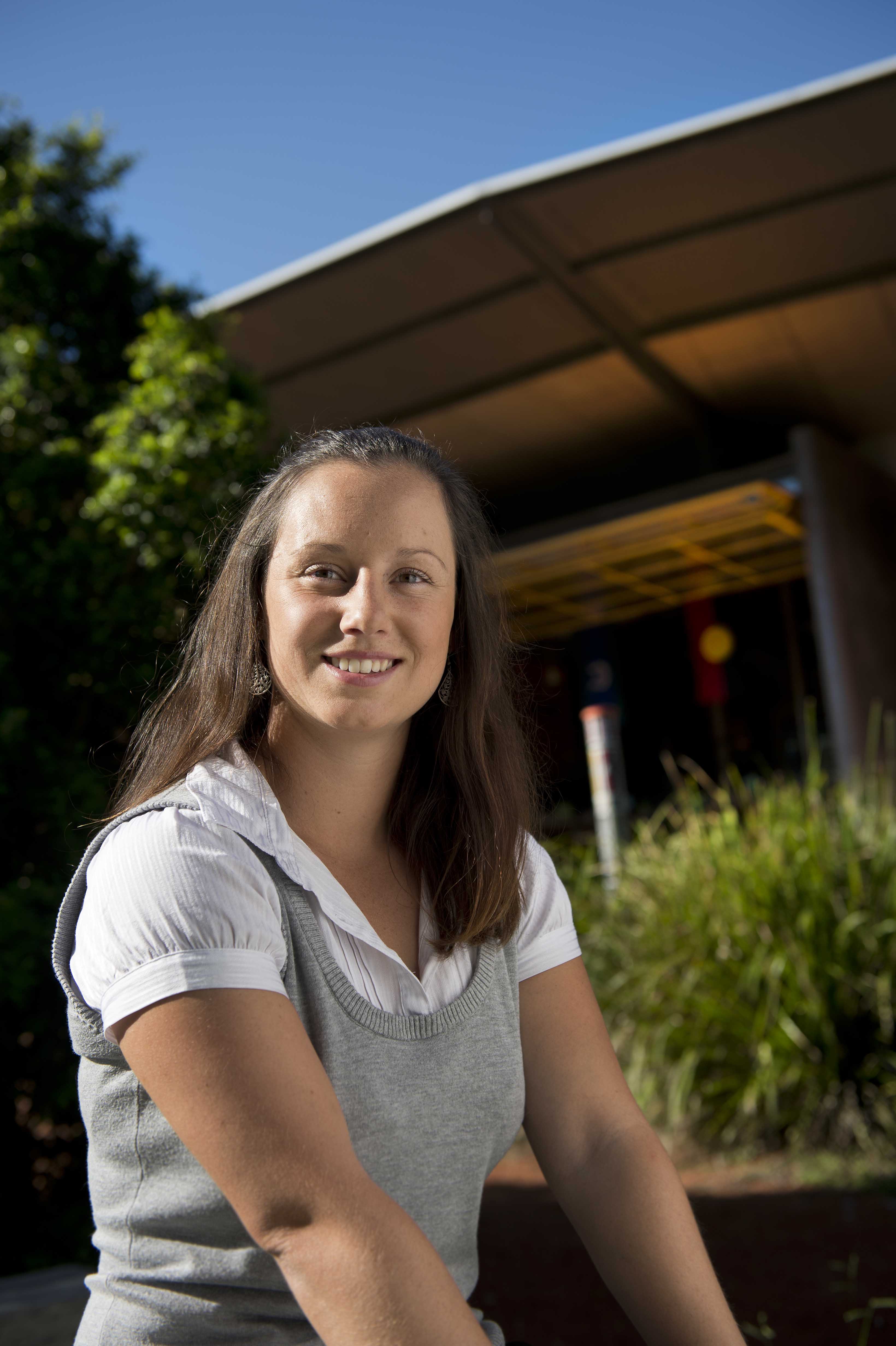 When I go to the doctors, I fill out a standard patient form.  I write down my name, address and phone number, then proceed to the medical history checklist.  One of the boxes I tick doubles my risk of cardiovascular disease, and triples my risk of developing diabetes.  That same box more than doubles my risk of a mental health disorder.  Which box did I tick?  Do I have some kind of severe medical condition or disease?  No, I simply ticked the box to state that I am of Aboriginal or Torres Strait Islander descent.  And with that one stroke of the pen, I just shaved 10 years off my life expectancy.

When I was eight, I travelled around Australia with my family for a year and along the way visited many remote Aboriginal communities. I was confused by the poor levels of infrastructure, housing and education. This was not how families lived!  Even then I knew that this was a social injustice. I just didn't realise that it also applied to me. Back then, I did not know about my family's Aboriginal heritage. Our identity had been hidden, and it was not until after my Nan passed away that her brother investigated our family history.

My Nan was very dark, much more than her brothers and sisters, and had always been told she had "a touch of the tar brush" in her. She was bullied and discriminated against because of her colour, and I suspect it was due to this racism that my family had tried to hide our identity.  Eventually my family confirmed what we had always felt – we were Aboriginal. Today, I am proud to be a Kamilaroi woman living on Darkinjung country.

When I was 16 the 'Close the Gap' campaign to promote public awareness of the inequalities facing Indigenous people and health outcomes commenced. I knew that Aboriginal people were worse off, but I had never been confronted with the cold, hard facts before. It was a shock to me, and I decided to study health so that I could make my contribution to closing the gap through medical research.

The study I propose to undertake will examine the effect of breast chemistry on breast cancer in Indigenous women. Although we are less likely to get breast cancer, we are more likely to be diagnosed at a later stage, and hence more likely to die of the disease. There has been limited research into these biological factors, due partly to the cultural sensitivities involved with collecting blood samples from Indigenous women in order to undertake studies. MRS provides a non-invasive method of collecting data, and will provide data on the prevalence of gene mutations in Indigenous women, which is not currently known.

Aboriginal academics have made huge inroads into fields such as history, law and social policy, and I believe the same can be done in health. As a Charlie Perkins Scholar, I can make a contribution to closing the gap in Aboriginal Health, as both a researcher and as an advocate for Aboriginal Health.