Keepers of the Legacy: Eleo Pomare’s map of artistic social justice and protest

When Newcastle University’s HDR student, Carole Y Johnson first came to Australia 49 years ago to perform at the Adelaide Festival as part of Eleo Pomare’s Dance Company, she did not know she would stay and become an integral part of Indigenous Australia’s protest movement.

Six weeks prior to their tour, the Tent Embassy had been established at Parliament House, Canberra as a protest against successive governments’ approach to Indigenous issues – it was a powerful symbol of First Nation sovereignty and an acknowledgement of an Indigenous right to self-determination. 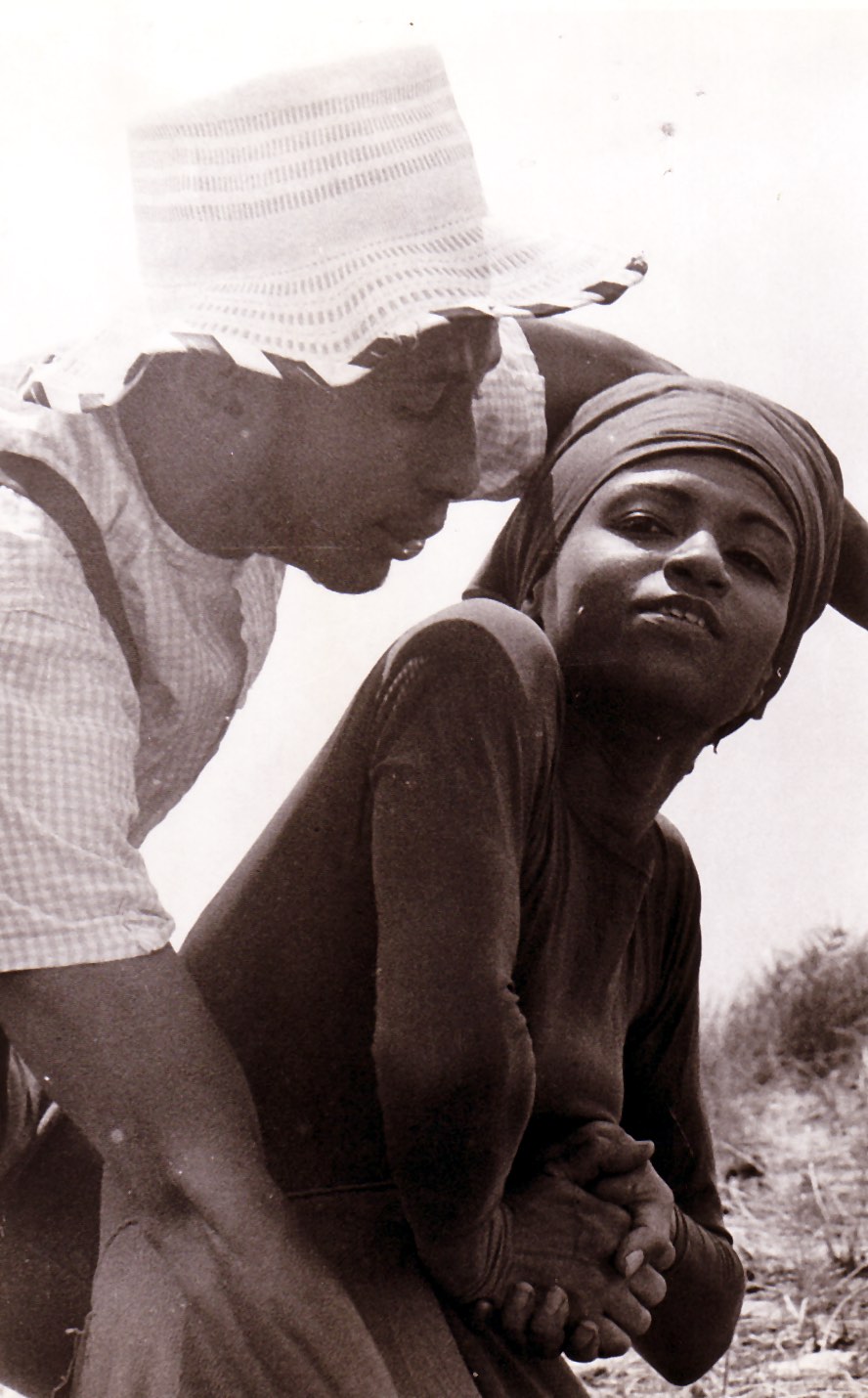 “At that stage Indigenous people hadn’t thought about dance as a vehicle of social comment yet,” Ms Johnson told an international virtual audience in her presentation that championed the work of dancer, choreographer, and teacher, Eleo Pomare.

John Perpener provided a brief sketch of Pomare’s early life and artistic career up until 1966.

Martial Roumain, who joined Pomare’s company  as a teenager while on scholarship at Clark Center, offered a passionate tribute to Pomare’s teaching abilities and introduced a short film clip of Pomare’s performance, ‘May the circle be unbroken.’

Each presentation clearly highlighted how Pomare, through dance, choreography, and literature, developed an artistic activism with socio-political objectives – an art form created by and for members of black communities with the express intent of developing a new aesthetic which engenders self-knowledge, self-esteem, and self-empowerment.

“Pomare made me the dancer that I am today,” Ms Johnson said. “I was very technical, which he liked, but he managed to pull all my emotion out.” Described as a “Top American Negro Dance Company” in an Adelaide newspaper, Pomare attracted the attention of Aboriginal activists when he refused to perform at the inferior Chequer’s Theatre in Adelaide.

Besides being unsafe for the type of performance they were undertaking, Pomare insisted that his company be treated with respect and, in a Herculean effort with workers labouring overnight to shift sets and props, the Warner Theatre in King William Street was established as the new venue.

“Pomare defied the Australian elite. He also made tickets available to Indigenous people in Adelaide and Sydney, as well as a workshop in Adelaide.” Ms Johnson said. 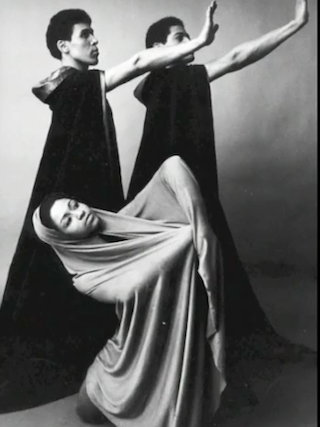 Ms Johnson’s sights were set on travelling to and working in South East Asia but after running a series of workshops, which culminated in a dance that was performed at a major political demonstration, she decided Australia was a place ripe for the message Pomare was trying to impart.

“Eleo has had a strong influence in Australia … For the first time, thousands of people, including urban Aboriginal people, saw how the power of dance told their story and this sentiment has continued today,” said Ms Johnson. “He was of and ahead of his time.”

Over the next 49 years, Ms Johnson worked with Indigenous Australians to form the National Aboriginal and Indigenous Dance Academy (NAISDA) and, subsequently, Bangarra Dance Company.

Her thesis and subsequent research at the University of Newcastle's Purai Global Indigenous History Centre is a story of political activism, community development and transnational cooperation and creativity history concentrating on the establishment NAISDA and Indigenous urban Dance in Australia in the 1980s.