Can you damage something just by looking at it?

All of science depends as a first step, on observation. But what happens if, just by looking at something, you’ve actually changed what it is?

Astonishingly, this conundrum applies to all microscopes – devices we associate with immense precision and trust to safely observe precious or irreplaceable things like forensic evidence, rare ancient fossils, even our own bodies.

So have we been ‘missing the picture’? 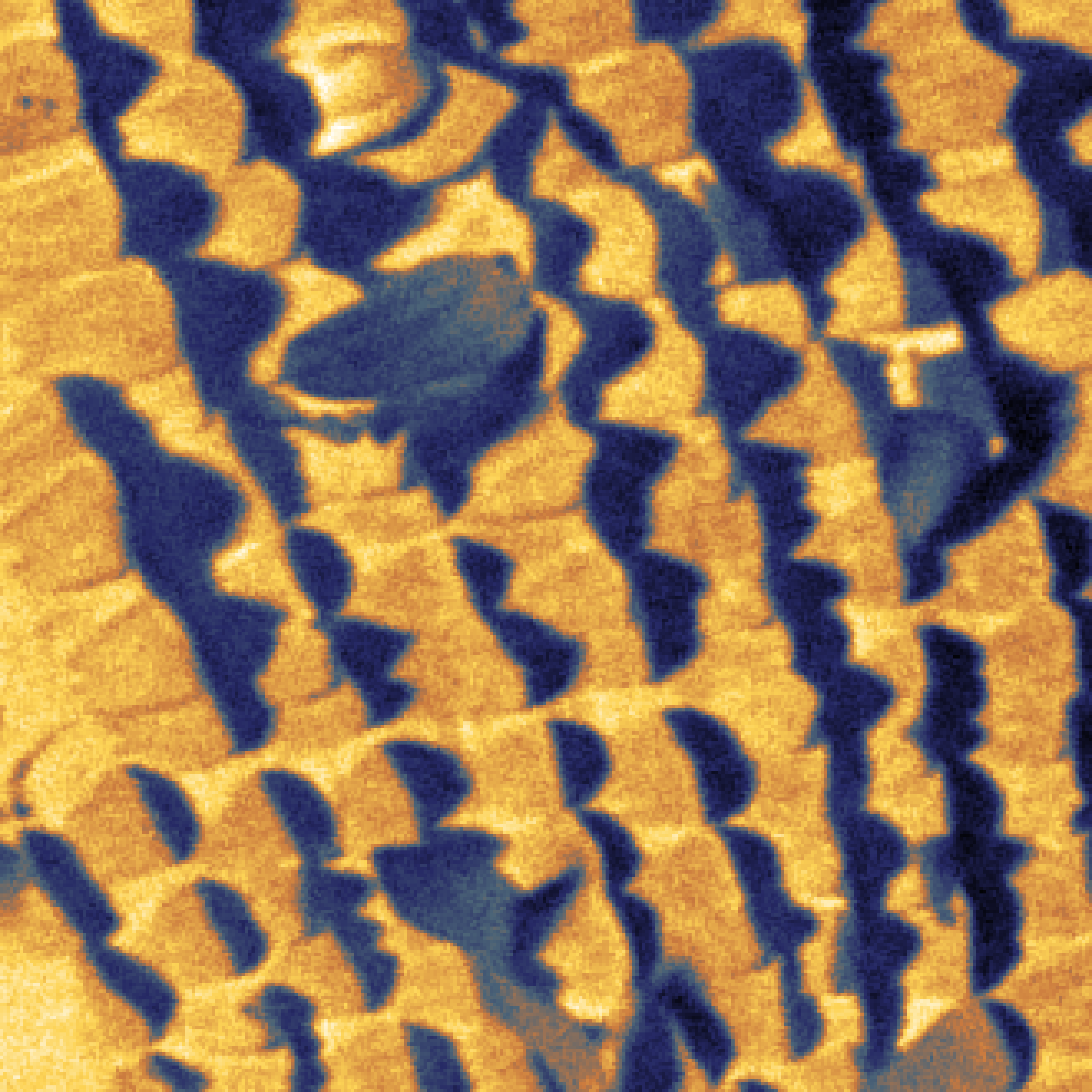 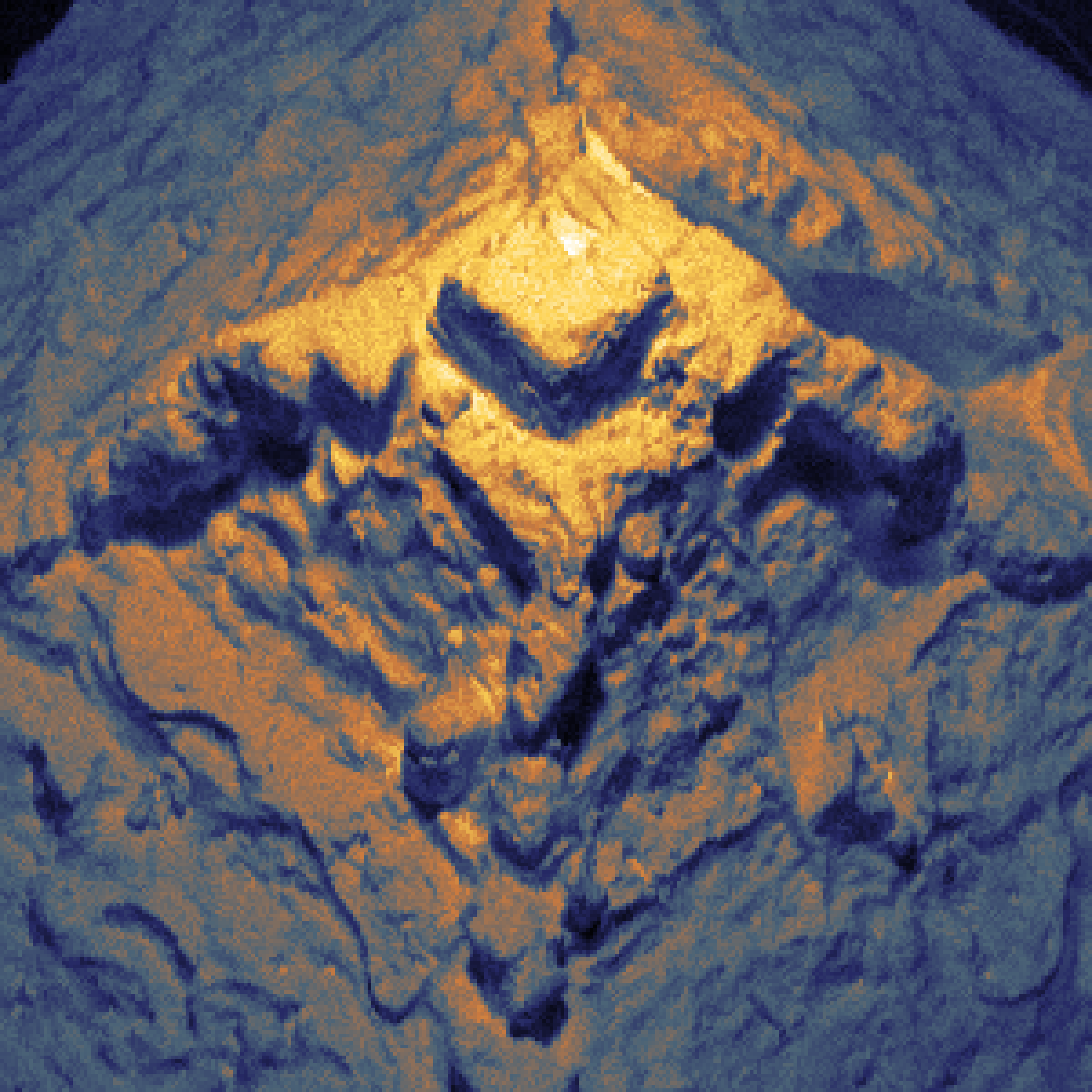 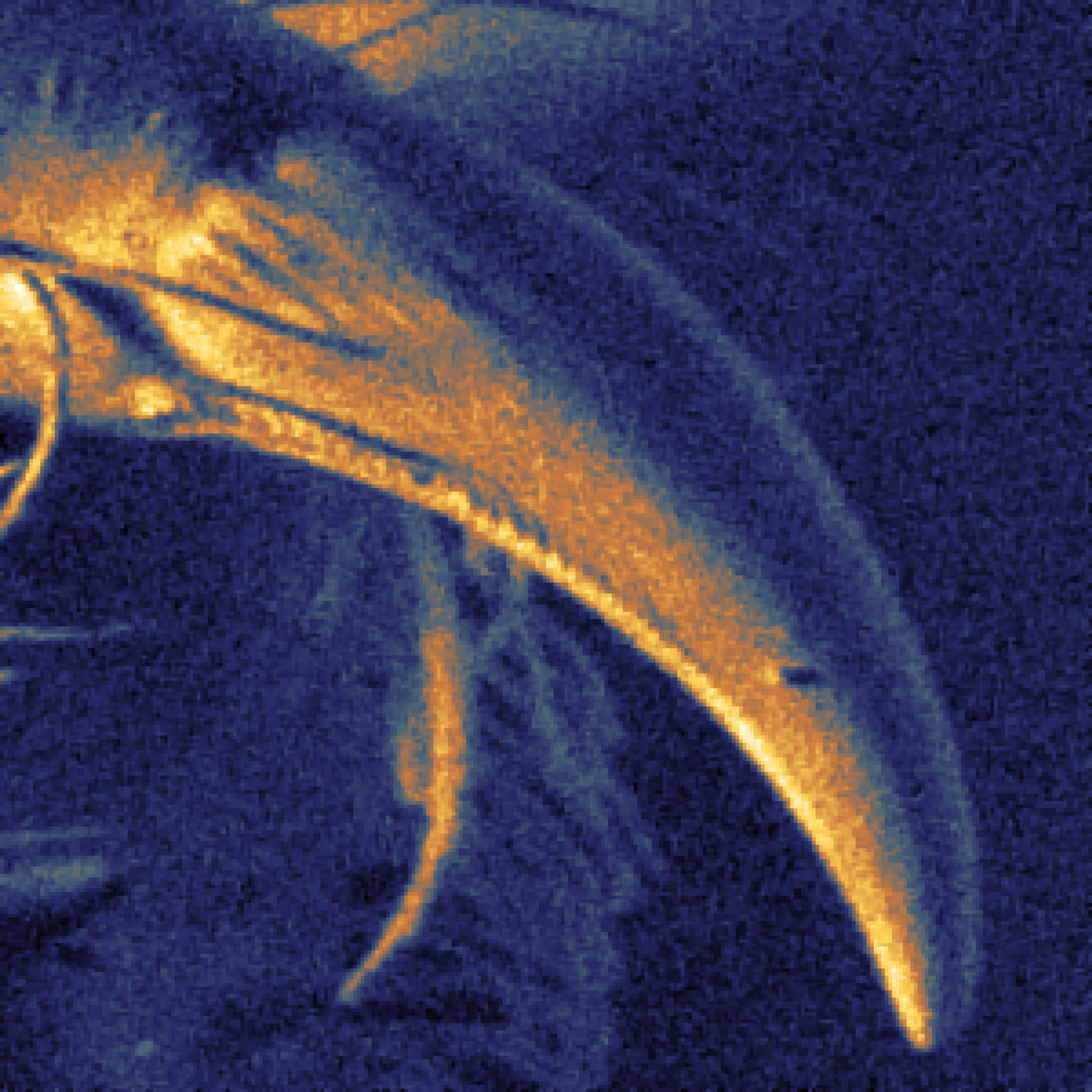 Lead researcher, University of Newcastle’s (Australia) Professor Paul Dastoor explained that all existing microscopes can actually change or damage the sample they are imaging and scientists have learnt to accept this compromise.

“Electron microscopes are an example of a very commonly used microscope. They fire electrons at a sample and are capable of amazing magnification, however their highly energetic nature and electric charge means they can smash things apart. Things can cook, fry and boil under an electron microscope!” said Professor Dastoor.

“To image delicate insulating materials scientists coat the sample in a conductive layer, for example gold. However this masks the very thing you’re trying to study, so you’re not looking at the thing you want to look at, you’re looking at the coating.”

“Light microscopes aren’t as aggressively damaging, but they can change sensitive samples. We know this from everyday life - when you leave your clothes out in the sun they can fade, because the light itself has enough energy to break the chemical bonds in the dye molecules.”

“So the question becomes how good is good enough? We developed the SHeM to let scientists study delicate objects in their pure, unadulterated form; certain in the knowledge that they are seeing the true surface.”

How does the SHeM see damage free?

The SHeM achieves zero damage imaging by using a neutral helium beam. It is physically, and chemically inert with almost no energy.

“You could leave a sample in the SHeM for the lifetime of the universe and nothing will happen to it. It barely tickles the surface of a sample,” said Professor Dastoor.

It’s the first new imaging beam type to arrive since the invention of the electron microscope, almost a century ago.

“We are now speaking to scientists that are asking ‘will my sample look different?’ and there is every chance it will.”

“We’re now being asked to image incredibly rare and delicate objects, including a dinosaur tooth that has never been imaged for fear of damaging it. Like human teeth, the dinosaur tooth is enamel, but a far stronger and harder enamel than ours. By studying it, we may find clues from the Jurassic age that help to develop new, super tough, ‘dinosaur strength’ surface coatings.” 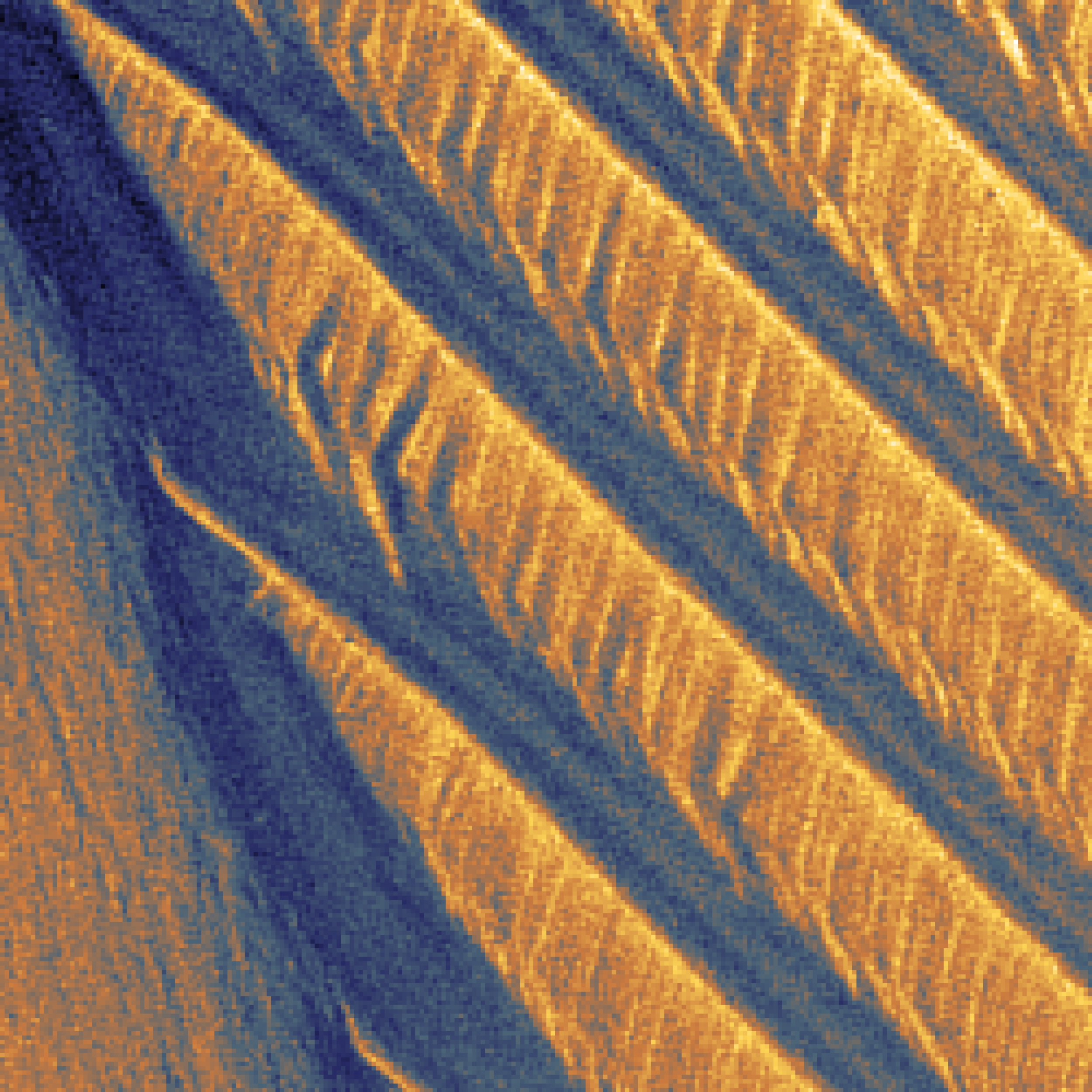 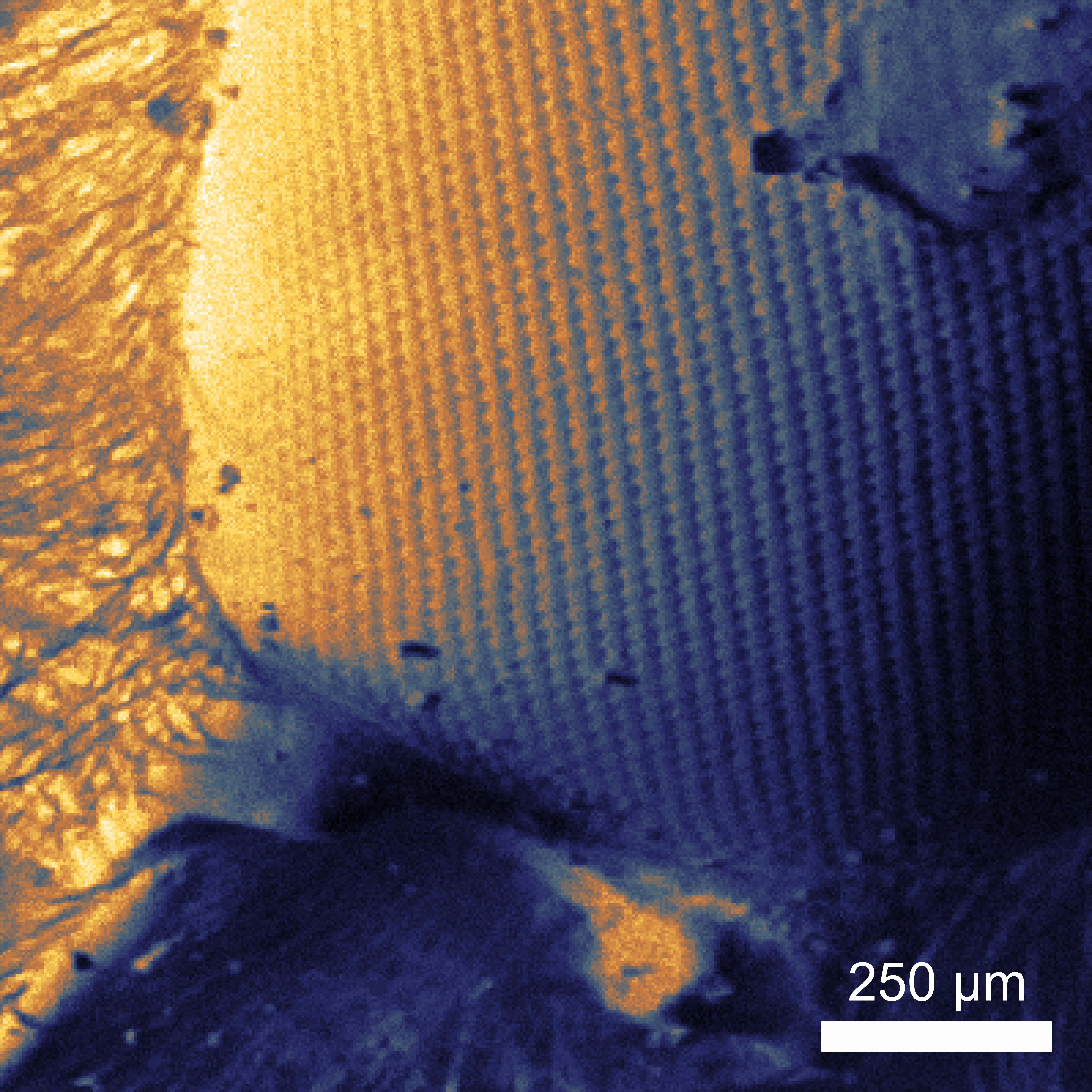 Rough to the touch, the SHeM scan reveals why, with teeth like structures or ‘dermal denticles’ covering the skin of a Port Jackson Shark.

“The surface of shark skin promotes faster swimming and discourages parasitic growth. Barnacles, algae and bacteria cling to most things in water, except sharks. So what does that mean? Well, sharks may offer clues for new surface coatings for boat hulls,” said Professor Dastoor.

“With a millennia of evolutionary trial-and-error to learn from, there are many exciting solutions for new wonder materials and surface coatings to be found in nature.”

But isn’t helium running out?

Professor Dastoor explained that helium was easily recycled in the SHeM.

“Whether helium shortages will be sustained is an open question, however we can very easily recycle the gas that we use. Helium actually separates from other gases. We use a balloon to collect it in the exhaust stream and simply skim the helium off the top,” said Professor Dastoor.

How does it work and what’s next?

The team is currently imaging at the micron scale (a human hair is roughly 50 microns), with new detectors set to take them down to hundreds of nanometres (nanometre = one 1000th of a micron).

“This is the beginning of an entirely new microscope technique and we’re pleased to be as advanced as we already are. We’re now focusing on detector efficiency toward higher and higher resolutions. We’ve got a lot of head room with helium as its fundamental resolution limit is less than atomic sizes.”