Australian scientists have recorded more than 175,000 tiny microbes dwelling in our ocean waters for the first time, providing an unprecedented baseline against which to measure the effects of climate change and human activities.

Invisible to the naked eye, microbes constitute almost 98 per cent of the ocean’s biomass and are responsible for keeping the marine ecosystem healthy.

The unparalleled dataset is the result of an ongoing collaborative initiative involving 18 Australian universities, Commonwealth agencies and research institutes, which recorded more than 175,000 unique species of microbes at seven sites around Australia’s coastline and into the Southern Ocean.

Measuring less than five microns, which is smaller than dustmite excreta, millions of these tiny organisms are found in every litre of seawater and include cellular life forms such as phytoplankton (algae) and bacteria.

Dr Brown said microbes in the ocean are possibly the most important organisms for maintaining our world as a healthy, inhabitable planet.

“Similar to the links between human health and the human microbiome, ocean health is largely controlled by its microbial inhabitants. Forming the foundation of the entire ecosystem, microbes provide food for all other marine life and produce half the oxygen we breathe.

“In this regard, they function in a similar way to organs in a human body. Some microbes act as the lungs of the ocean responsible for gathering and distributing oxygen to the planet, while others act as the gut or liver to detoxify impurities within the water and control the flow of nutrients.” 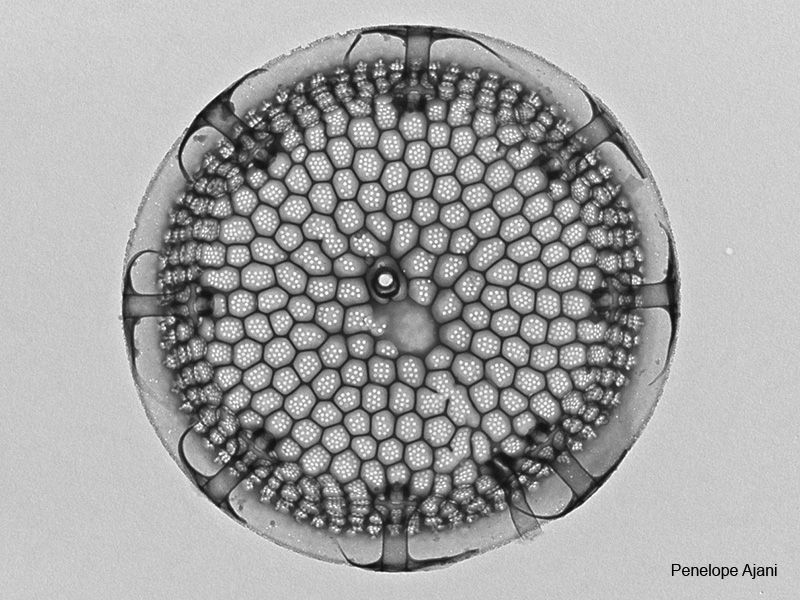 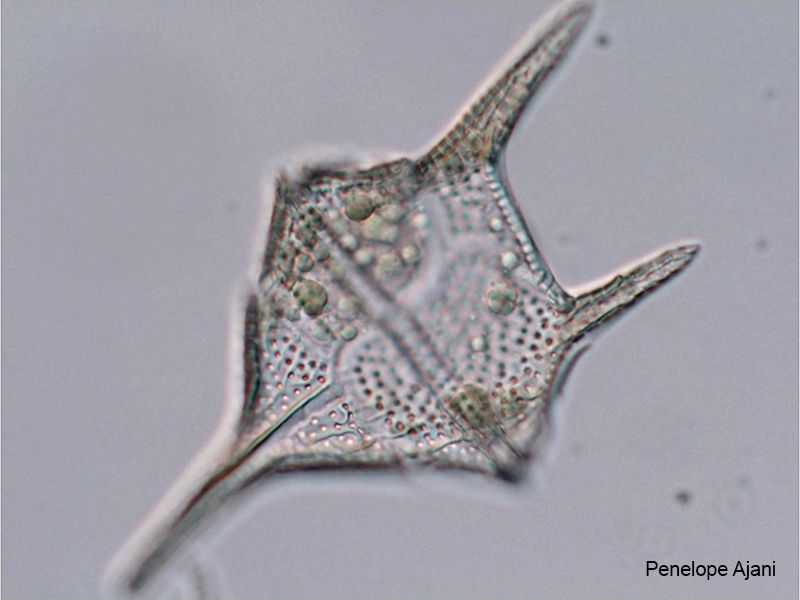 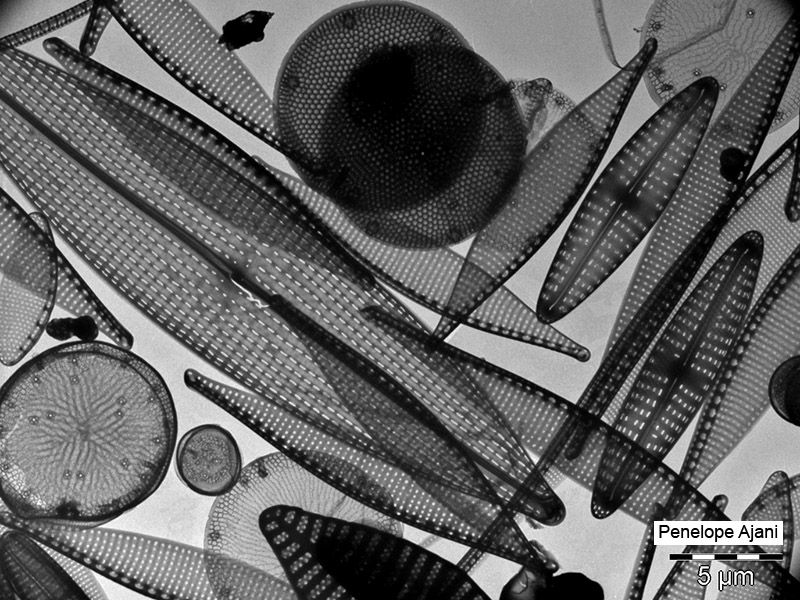 Diving beneath the surface

Scientists developed the project in 2012 to address a lack of data surrounding marine microbial communities and their changes over time.

“We were extremely concerned that no baseline existed to compare microbial activity against. Prior to this project, there was no information detailing what the microbes were like around Australia, which made it difficult to know how they might have changed over seasons or years,” Dr Brown said.

“Different microbes live in different parts of the ocean and they have evolved to occupy every conceivable niche. Different species can be found living on deep-sea hydrothermal vents, in sediments, at varying depths and in warm or cold water,” Dr Brown said.

The material extracted from the filters was then genetically sequenced using technology only available in the last few years, which provided a snapshot of the DNA blueprint of the microbial inhabitants within each sample.

Forming an enormous genetic database, this first data release tracks over 200 million records of more than 175,000 unique species of microbes.

Acting as the ocean’s sentinels of change, microbes respond rapidly to their environment and a slight change in conditions can dramatically reshape the community structure.

“The organisms we identified are widespread and their presence and abundance is closely linked to their environment. We found that the microbial assemblages display seasonal cycles, changing with the progression of summer, autumn, winter and spring, returning to the original assemblage again in summer,” Dr Brown explained.

“We have now set baselines for seasonal cycles against which we can identify the impact of climate change,” he added.

Co-author, Dr Martin Ostrowski from Macquarie University, said the project team is now building models to predict where organisms will live in the future and what functions they will carry out.

“We can now use the baseline data we have collected to make models that tell us how microbes respond to different environmental conditions and how we expect them to change given future climate projections.

“The primary production and carbon use by marine microbes determines how much food is provided to the rest of the food chain, so our forecasts will be incredibly relevant to scientists but also to industries such as fisheries and tourism.”

Going with the flow

The project will continue in collaboration with IMOS and Bioplatforms Australia for another three years.

Senior author, Dr Lev Bodrossy of CSIRO Oceans and Atmosphere, said the project will continue to provide new knowledge that will contribute to the field of marine science in Australia and beyond.

“The value of an observing network increases exponentially with time, so it is now crucial we maintain our sampling and expand our observations into the future.”

The DNA sequence data is available to the public and can be accessed via the Bioplatforms Australia website.