A new report reveals the areas that are most at risk of COVID-19 related job loss, with researchers pinpointing more than 100 locations of emerging disadvantage in Australia. 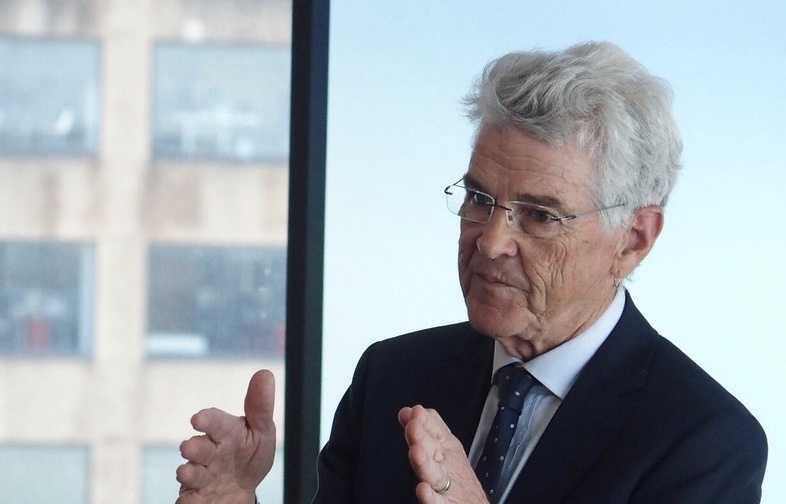 The updated ‘Employment Vulnerability Index (EVI) 3.0’, created by researchers at the University of Newcastle and Griffith University, maps Australian suburbs that are susceptible to economic and social disadvantage due to COVID-19 job losses.

The EVI 3.0 uses Australian Bureau of Statistics (ABS) Census data to calculate an index score for towns and cities with a population of 10,000 people or more.

Co-authors Professor Bill Mitchell from the University of Newcastle and Professor Scott Baum from Griffith combined previous EVI data and insights on the jobs most affected by an economic downturn to model COVID-19’s effect on more than 80% of Australians.

EVI 3.0 identifies two groups at risk of job losses: historically disadvantaged areas and an emerging group that have not suffered historical disadvantage, but are likely to experience social and economic pain.

“Regional areas will be hit hard. Of the 108 areas of emerging disadvantage, 69 fall in non-metropolitan regions compared to 39 in metropolitan areas,” Professor Mitchell said.

“For disadvantaged suburbs in smaller non-metropolitan regions where the spectre of job loss is more widespread across entire towns or regions, any rise in employment disadvantage is likely to see more significant impacts.”

“For the group we call ‘existing disadvantage job loss suburbs’, further labour market disadvantage will cement the social and economic malaise experienced by these communities and widen the gap with the rest of the nation,” Professor Baum said.

He said the outcomes were different for the second ‘emerging disadvantaged job loss’ group, as some workers will transition with the economy, while others may not be so lucky.

“The challenges may include household and community burdens associated with increasing localised financial hardship or increases in a range of social problems seen in places that have been disadvantaged over a longer term,” Professor Baum said.

“How deep and long these potential impacts will be is a matter of wait and see.”

Professor Mitchell warned that withdrawing government support after the crisis is over may undo any positive outcomes.

“There is a real danger that the government will retract its support mechanisms too soon. This is something we have seen before,” Professor Mitchell said.

“Ultimately how these suburbs and localities fare will depend on the impact of the Federal Government’s economic rescue package and the depth of the economic downturn. Outcomes may not be as bad as some have predicted.”

The full EVI 3.0 report is available online and includes a heat map tool for Australia.

Professor Bill Mitchell is Director of the University of Newcastle’s Centre of Full Employment and Equity. Professor Scott Baum is a member of Griffith University’s Cities Research Institute and Policy Innovation Hub. 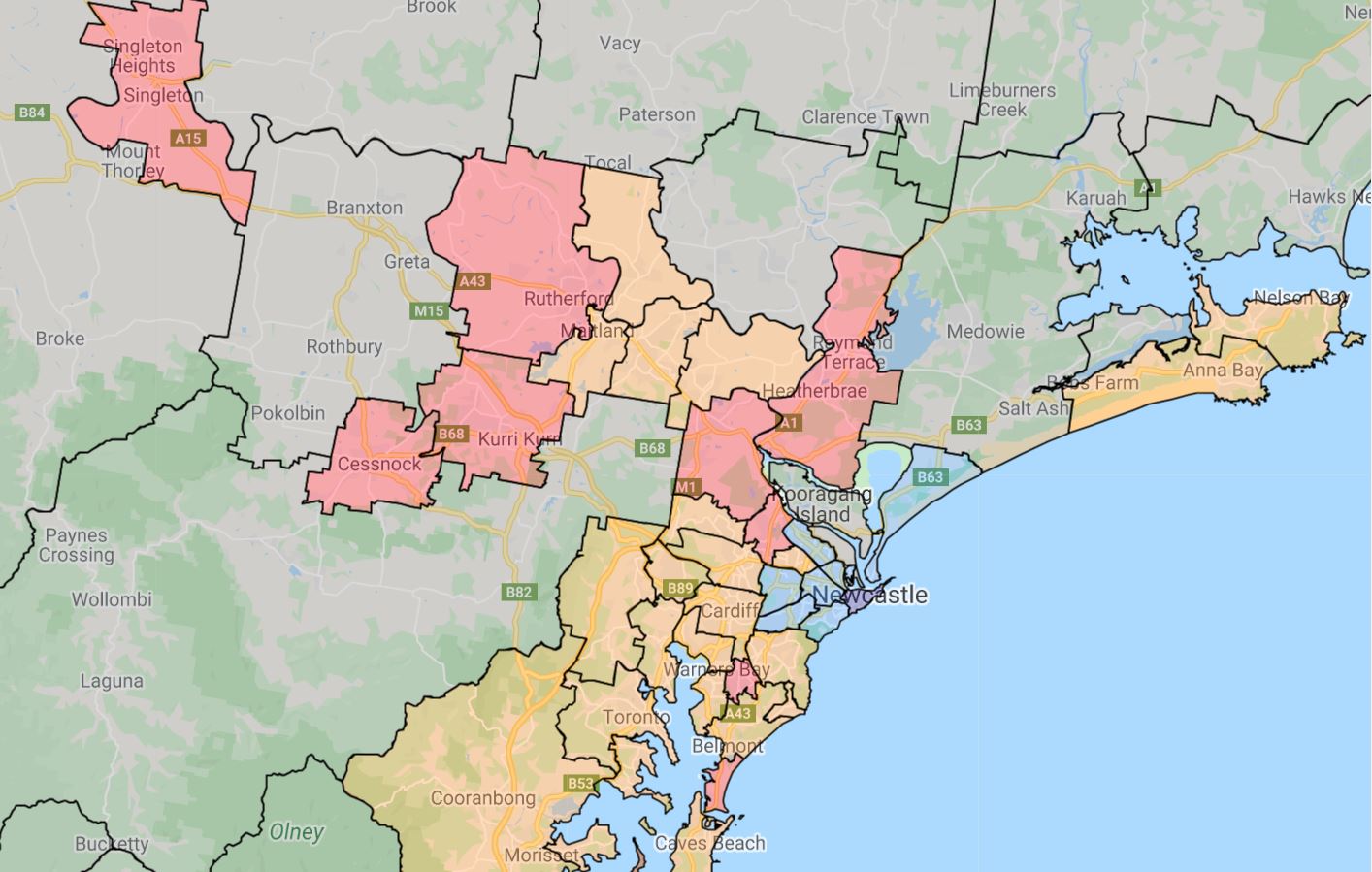