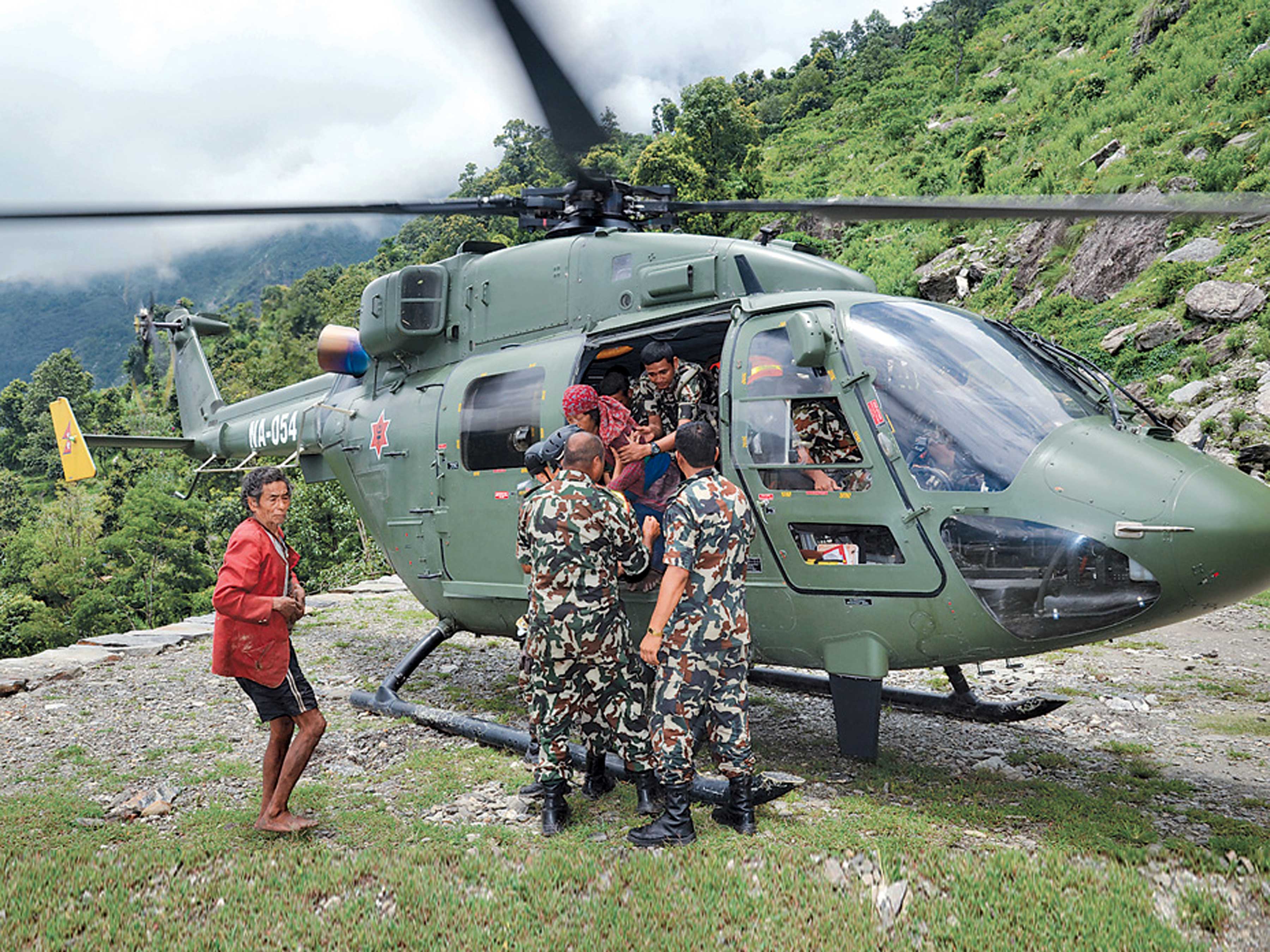 Saving the lives of Nepalese women

University of Newcastle researchers are saving lives by addressing three delays linked to maternal death in low-literacy villages in Nepal.

Maternal death in the developed world is so rare that very few of us know family or friends who have experienced such a catastrophic event. In stark contrast, far too many women in the developing world are dying in pregnancy.

Women in Nepal have a one in 388 chance of dying through pregnancy however, these figures are mostly estimates because many women’s deaths remain unrecorded.

By comparison, Australia sits in the middle of the developed world rankings for maternal fatality rates, with death occurring in one in 15,000 pregnancies. In Portugal, the rate is one in 10,000 and in Finland’s its one in 33,333.

The low death rates in places like Finland demonstrate that most deaths are avoidable. So why do they occur?

In rural Nepal, these factors are exacerbated by cultural factors, including the paternal control of finances needed to access antenatal care.

Binod explained the important role that song plays in the cultural life of Nepalese rural villages. Professor Smith suggested that songs could be used to transmit health messages regarding pregnancy care in this low literacy environment.

Local groups in the intervention cluster were invited to write song lyrics incorporating health messages about antenatal care to accompany popular melodies. The key health messages included the importance of:

A competition was organised, and winning songs were performed in a song and dance procession through villages by teams of local school teachers, students and traditional healers. A wall chart with the key health messages was also developed and provided to households.

While they found no clinically significant improvements in the control cluster area, the intervention cluster witnessed a dramatic increase in knowledge; particularly among the illiterate members of the community.

While the importance of singing is specific to the Nepalese context, social networks are common to all communities and help to reinforce social behaviours.

The team believe this low-cost method of community education may be applicable to improving maternal health knowledge and behaviour in other limited literacy communities.

Tackling the second and third delays

Following the success of the program in addressing the first delay, researchers sought to address the second and third delays linked to maternal death.

In collaboration with the Nepalese government, researchers developed an intervention addressing the delays in transporting pregnant women to health care facilities, and accessing effective health care upon arrival at the facility. The program:

Over 100 women have been rescued since the program commenced in 2019.

University of Newcastle researchers are seeking to extend this program to other low-resource communities around the world.

Women in Nepal have a one in 388 chance of dying in pregnancy. However, this is an estimate, as many women’s deaths remain unrecorded.