Extending the odds for racehorses

Faced with breeding issues that threatened the sustainability of Australian horse racing, a multi-billion dollar industry turned to the University of Newcastle’s world-leading reproduction researchers for answers.

Australia’s horse racing industries contribute more than $6 billion to the national economy and generate roughly $800 million in exports each year.

Maintaining sustainable supplies of quality racing horses was becoming a growing challenge for this world-class industry.  Not only was there a general lack of knowledge about equine breeding compared with other livestock species such as cattle or sheep, there was also no coordinated approach to equine breeding research.

University of Newcastle fertility researchers are changing that by taking expertise gained from human fertility work and applying it to breeding for thoroughbred and standardbred horses.

Thoroughbred and standardbred racing stallions are selected on the basis of pedigree and athletic prowess rather than reproductive performance.  As a result, their relative fertility is lower than most domesticated livestock species, at around 60 per cent.

Even if conception is achieved following natural (thoroughbred) or artificial (standardbred) insemination, horses can have a high incidence of early embryonic loss.

For standardbred horses, artificial insemination using fresh, chilled or frozen semen has a low success rate (roughly 45 to 65 per cent), and it often takes twice the number of inseminations per cycle to produce a pregnancy compared to thoroughbreds.

There are also significant unexplained and unpredictable differences between stallions in the suitability for low-temperature semen storage.

The diagnosis and treatment of sub-fertile stallions became crucial in the industry’s desire to optimise the welfare of animals involved in breeding programs, maximise industry return, and mitigate a potential shortfall in the number of horses required to support the racing sector.

The University of Newcastle’s Priority Research Centre for Reproductive Science has developed an equine reproduction program that’s changing the landscape for this world-class industry.

Harness Racing Australia turned to the University of Newcastle nearly a decade ago to find ways to enhance the efficiency of equine reproduction.  In 2012, it partnered with the university and Hunter Valley Equine Research Centre to secure a $450,000 Australian Research Council Linkage grant which focused on:

The research team’s work began to generate significant advances in knowledge that the industry could apply to generate commercial returns.

Over the next several years, the university’s equine reproduction researchers secured more than $1.1 million in government and industry funding to further advance their work.

They also built a strong network of collaborators – including researchers from the University of Sydney, experts from Texas A&M University in the United States, EquiBreed NZ and international biotechnology companies.

Through her work with the Priority Research Centre for Reproductive Science, Dr Zamira Gibb has become one of Australia’s premier animal-based fertility researchers. She was the first to characterise the mechanism for energy production in stallion spermatozoa, which spurred additional research to identify better semen assessment and extension techniques.

She and her colleague Dr Aleona Swegen went on to develop a revolutionary nutrient-rich liquid that enables horse semen to live for two weeks outside the body without the need to be frozen.

Chilling or cryopreserving sperm can be a damaging process that sees many viable cells die, while surviving cells live for just a few hours once warmed up again.  Artificially inseminating cryopreserved sperm can also be expensive, labour-intensive and invasive for the mare.

The team’s world-first discovery doubles the effectiveness of artificial insemination rates in horses by keeping spermatozoa viable and fully motile at room temperature.

The sperm extender method also reduces the need to collect semen from stallions so frequently, which enhances stallion welfare. In addition, it reduces reliance on imported cryopreserved sperm and imported stallions during breeding seasons, which can cost around $40,000 per animal.

Although an often-overused phrase, this really is a game-changer for our industry.” –  Michael Taranto, Chairman of Harness Racing Australia.

The sperm extender has undergone independent testing with a biotech company in Europe and is expected to be available in the northern hemisphere in early 2021.

Horses not the only species to benefit 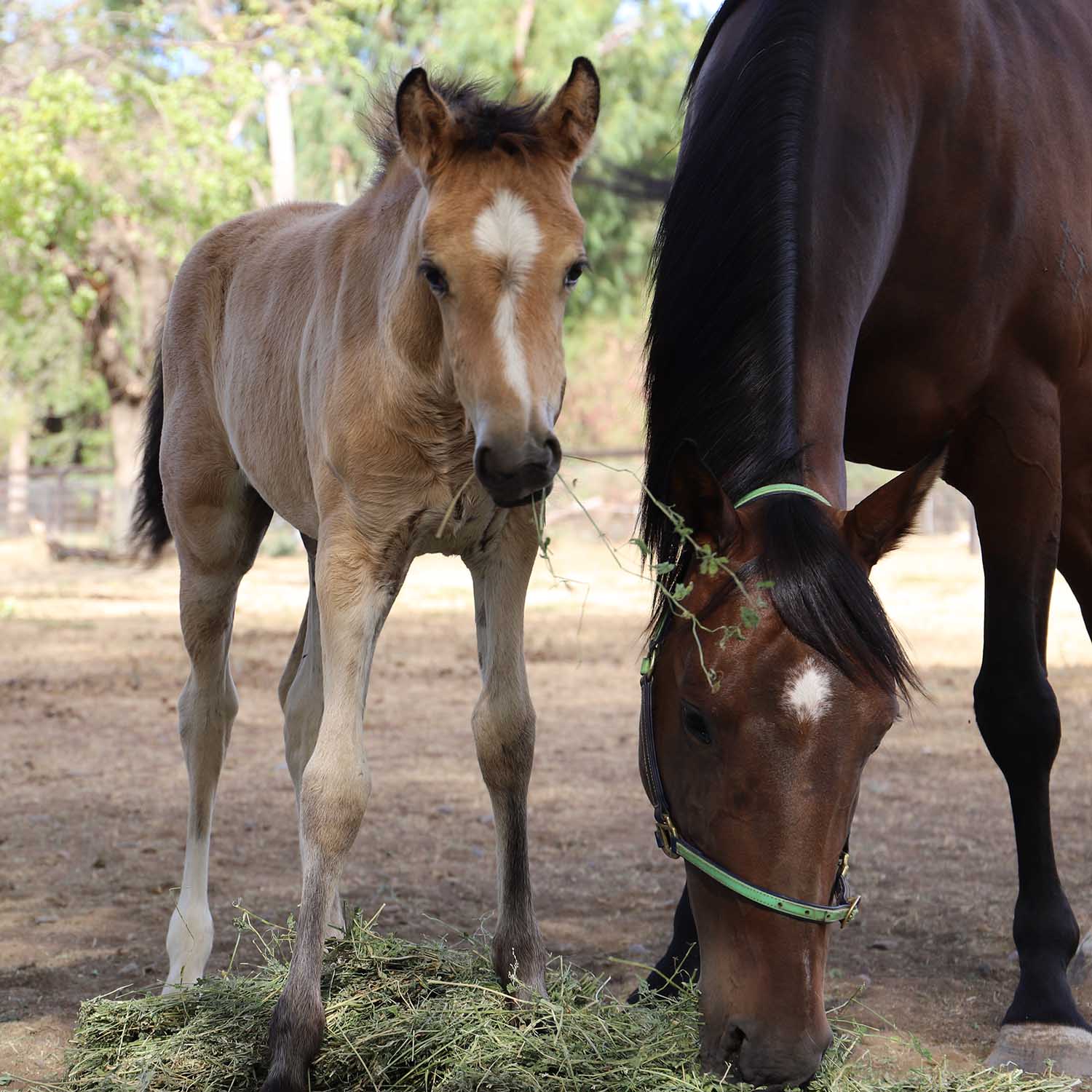 The University of Newcastle research team has since discovered the extender medium can be used to store spermatozoa from other species, including humans and cattle.

It also has the potential to be transferred to other equids such as zebras and could potentially be used to improve the conservation status of threatened species. 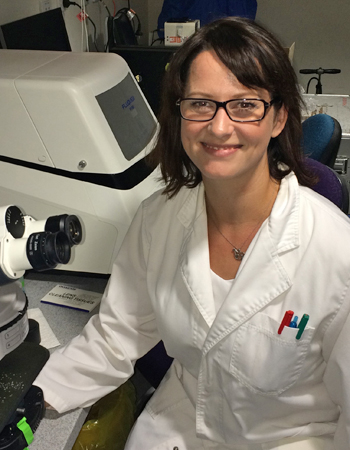 The University of Newcastle’s Priority Research Centre for Reproductive Science has developed an equine reproduction program that’s changing the landscape for this world-class industry. 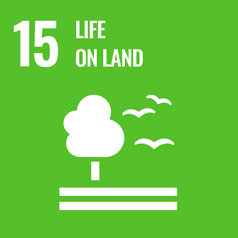 Easing the sting of snakebites