Driving innovation in the minerals sector

Heading up a $35 million research centre is the latest achievement for Laureate Professor Kevin Galvin as he strives to innovate the resources sector.

By the year 2050, Earth will be home to 9 billion people. As our population grows, so does the demand for critical metals that support industry, technology and day-to-day living.

Australia is one of the top five producers of the world’s mineral resources, which are used in everything from mobile phones to wind turbines, electric cars, solar panels, rechargeable batteries, electrical cables, paints and other applications.

Accessing the minerals we need to support modern life is growing increasingly complicated.  Demand for copper, for instance, is expected to grow by as much as 350% by 2050.  Zinc is currently the fourth most used metal in the world, and Australia has 30% of the world’s zinc reserves.

While demand grows, we’re starting to see declines in the grade of some of our more accessible ore bodies.  This means we need to extract minerals from deeper mines, which comes with complex mineralogy factors, increasing costs and greater reliance on other natural resources such as water.

University of Newcastle Laureate Professor Kevin Galvin is changing this through a long line of innovations and collaborations designed to support the economic viability of our resources sector while also reducing the environmental impact of mineral extraction and recovery.

Following a decade of what he describes as invaluable industrial experience with BHP Central Research Laboratories, Professor Galvin joined the University of Newcastle’s chemical engineering department in 1993.

Within six years, he had invented the Reflux Classifier – a novel machine that separates fine particles on the basis of either density or size using a system of closely spaced inclined channels.

The University of Newcastle facilitated the development and commercialisation of the Reflux Classifier, and in 2002 it joined forces with Ludowici and later FLSmidth on a 20-year research and development agreement.

A research breakthrough in 2008 – which significantly reduced the inclined channel spacing – led to a new separation mechanism and solved the intractable problem of separating fine metallurgical coal from waste. A re-design of the technology was undertaken with Ludowici, and the Reflux Classifier was re-launched to the global market in 2009.

The Reflux Classifier helps companies enhance their extraction efforts, allowing organisations to recover high-value product that would otherwise have been discarded as tailings waste.

To date, the Reflux Classifier has:

The group also developed a broader range of technologies including the Reflux Flotation Cell, Graviton, and novel hydrophobic agglomeration.

This body of work laid the foundation for a seven-year, $35 million Australian Research Council Centre of Excellence for Enabling Eco-Efficient Beneficiation of Minerals, which was announced by the Australian Government in 2019.  The Centre aims to develop transformational technologies to enable a competitive and environmentally sustainable future for Australia’s minerals industry by helping the sector:

Professor Galvin is the Director of the centre, which is based at the university’s Newcastle Institute for Energy and Resources (NIER).  It will see experts from across the University of Newcastle collaborate with teams from seven Australian universities, the CSIRO, and 10 academic and industry partner organisations from Australia, Europe and America.

Throughout his career, Professor Galvin has also secured roughly $64 million in research and development grant income from national and international funding partners.

This is a prime example of how our University is at the forefront of providing solutions to major environmental issues. 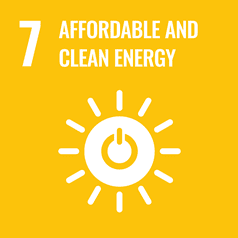 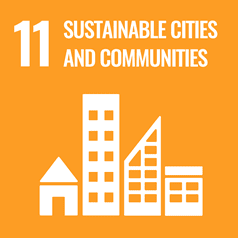 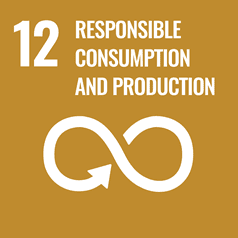 Extending the odds for racehorses