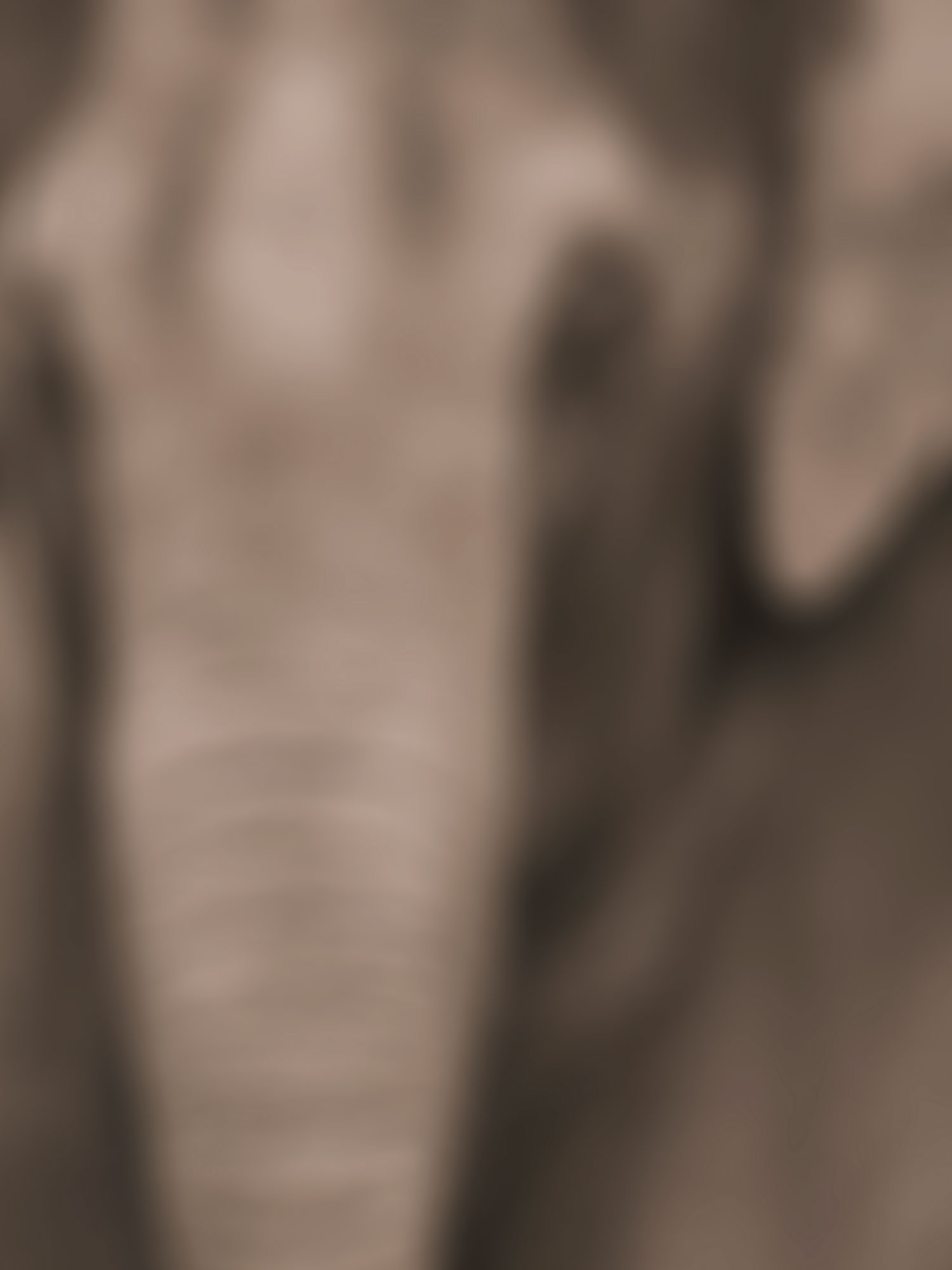 Andrew Howells is illustrating the importance of cross-disciplinary research

Dr Andrew Howells has created a series of 60 illustrations that assist scientists to visually assess the health of captive Asian elephants. Now he is looking to expand this work to other species in captivity. 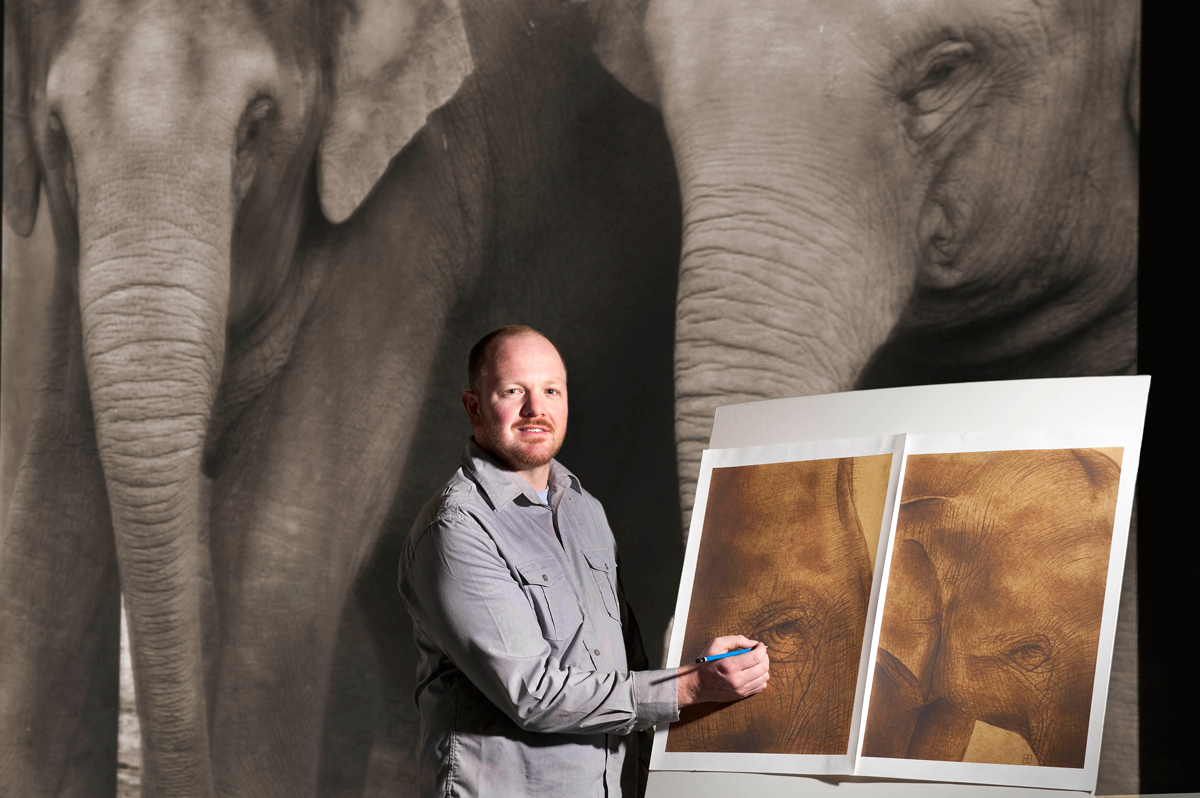 After years working in animation, graphic design and later as a freelance illustrator, it was a conversation with a veterinary science friend that sparked Andrew’s interest in completing a PhD in Natural History Illustration.

“My friend, Dr Roy McClements, was a very tall man and he was researching penguins. So I thought it would be a great composition for a portrait. I did a life size portrait of him for a portrait competition, and while he was sitting for it we were talking about his research,” Andrew recalls.

That’s why the role of the illustrator is so important. We can take what is unseeable and make it ‘seeable’. It is a really descriptive role that is all based on being accurate in representing and contextualising factual information.

This led Andrew to complete a Research Masters and, later, a PhD in Natural History Illustration at the University of Newcastle.

For the elephant project, Andrew spent four years working from information provided by scientists and photographs, as well as observing the elephants at Taronga Zoo in Sydney, Australia, and at the Fort Worth Zoo in Texas, US.

“After I had the chance to study elephants in Australia and get some ideas on paper, then I worked with researchers in the US to look at their elephants and have a discussion about how to really refine the drawings to describe specific anatomical detail. From there, it was up to me to take it to the next level and create the resource set,” he explained.

“I would like to create resources across a range of species that are an active part of research in the conservation space.

“The head of conservation research at Taronga has been very supportive of my work and I am looking forward to working on new projects with them in the future.”

Andrew Howells is illustrating the importance of cross-disciplinary research

Dr Andrew Howells has created a series of 60 illustrations that assist scientists to visually assess the health of captive Asian elephants.

Dr Andrew Howells is a Lecturer in Natural History Illustration at the University of Newcastle. His research interests include conservation science, digital and traditional illustration practice, and drawing as enquiry. His PhD research was based on the confluence of these topics in a project titled Elephant: Art and Science. In line with his research interests, Dr Howells teaches into the Natural History Illustration program with a focus on; studio studies, field studies and scientific illustration courses. He also brings with him valuable industry experience, having held roles in amination, graphic design and illustration in both an agency and freelance contexts.

Collaborations
Andrew's research focus is on the role of art and science in collaborative research. Andrew's PhD research sore him collaborate with veterinary science researchers in the development of a tool for the visual assessment of body condition for captive Asian Elephants. Andrew is currently developing a research relationship with Sydney's Taronga zoo, with a focus on the role of the artist/illustrator in conservation science.

Funding body: Faculty of Science and Information Technology The University of Newcastle 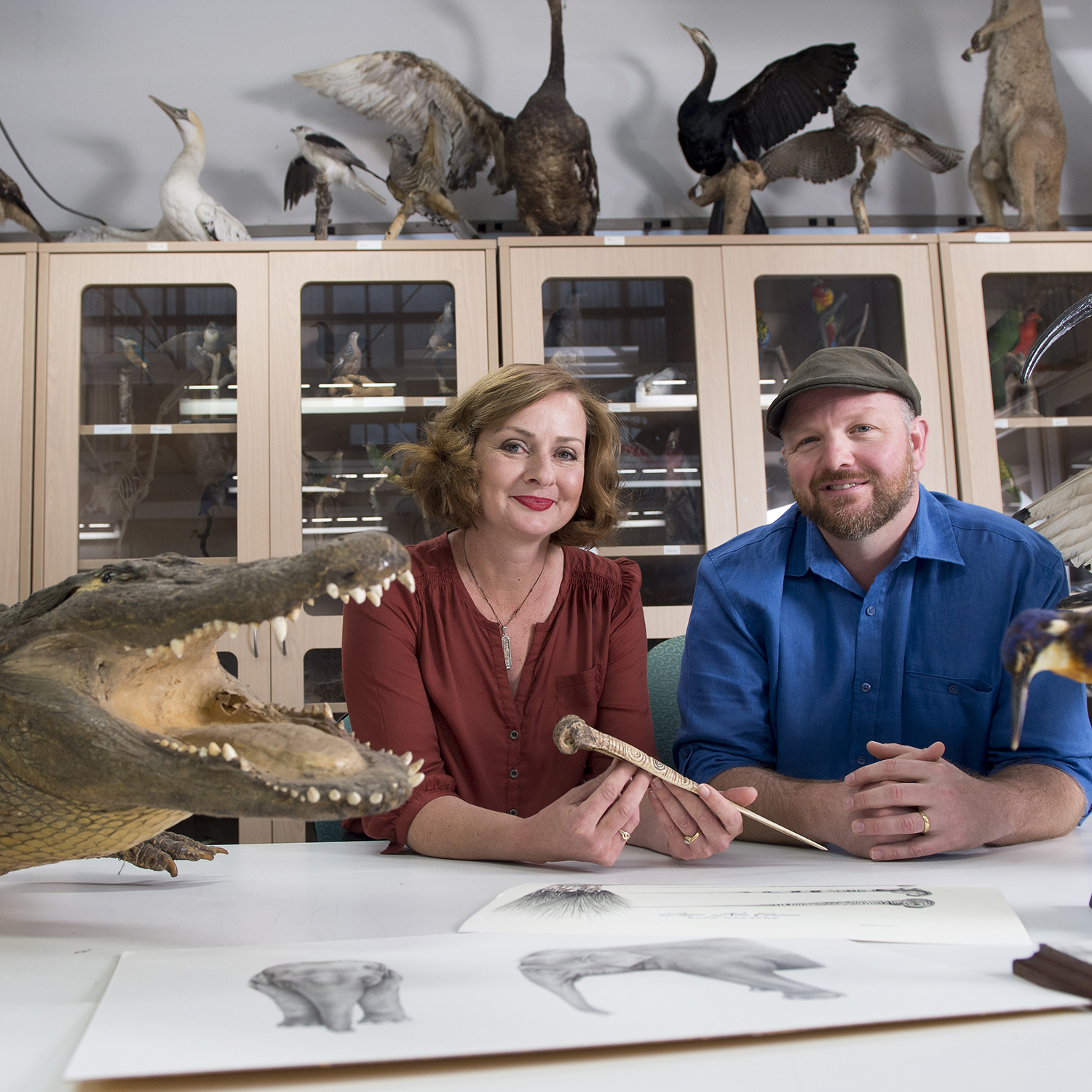