Turning the Hunter Region into a Creative Industries Hub

In partnership with local organisations and creative arts stakeholders, University of Newcastle researchers are putting Newcastle and the Hunter region on the global creative industries map.

Despite a general acknowledgement that the Hunter region enjoys a vibrant creative culture, little was known about the economic, social and cultural impact of creative industries.

This meant the region wasn’t recognised at the state and national ‘levels as a significant hub of creative industries, which impacted the region’s ability to leverage potential economic and social benefits.

Researchers at the University of Newcastle have changed that by systematically mapping the significance of creative industries in the Newcastle and Hunter regions of NSW.

Following the publication of their initial work in 2011, researchers started leading discussions on the economic advantages of a concerted focus on creative industries in the region with a range of stakeholders including the Newcastle City Council.

In 2013, the University of Newcastle secured an Australian Research Council (ARC) Linkage grant that allowed researchers to refine a theoretical approach to creativity and begin mapping the creative industry activities across the Newcastle and Hunter region.

Also in 2013, the university created a cross-disciplinary working party comprised of senior leaders of various faculties and representatives from its Research and Innovation Division to create a framework for the creative industries presence.

The group commissioned an independent assessment of the potential benefits a strategic focus on the creative industries sector could bring to the wider community.

At the same time, the university started planning for a new School of Creative Industries, which would bring several disciplines together to facilitate more collaborative and translational research.

This work led to a collaboration with the Newcastle Business Improvement Association on projects including the installation of creative and interactive lighting solutions in evening crime hot spots.

Collaborations like those with NCC, helped shape the development of a state-wide Creative Industries Taskforce, which was created by the NSW Department of Trade and Industry to stimulate and support activity in creative industries.

In its initial report, the taskforce did not include data from the Hunter nor did it recognise the size and importance of the region’s creative industries sector. University researchers addressed these issues with the taskforce, using research from the 2013-2015 ARC Linkage project.

As a result, Hunter-based creative industries are now on the map and will be considered in any policy planning emanating from state government and the inevitable funding opportunities associated with these initiatives.

The team’s research on concepts of creativity, authorship and their relationship to copyright law by is influencing the narrative at the highest levels of Australia’s creative industries.

The CEO of Australasian Performing Rights Association and the Australian Mechanical Copyright Owner’s Society wrote to the university indicating that its research had re-shaped his thinking on a critical intellectual property issue. In 2014 he wrote:

I think the point you make about the inconsistency in copyright between infringement and authorship illustrated by the Hadley v Kemp case and on the back of Bently's analysis is terrific.

University of Newcastle creative industries Higher Degree Research (HDR) students are also starting to make waves at the international level, with one student's research leading a member of the Audio Engineering Society to state that the student:

…is doing some really great work to help us understand what loudness is, where it matters, where it doesn’t matter, and how it plays out in our world." 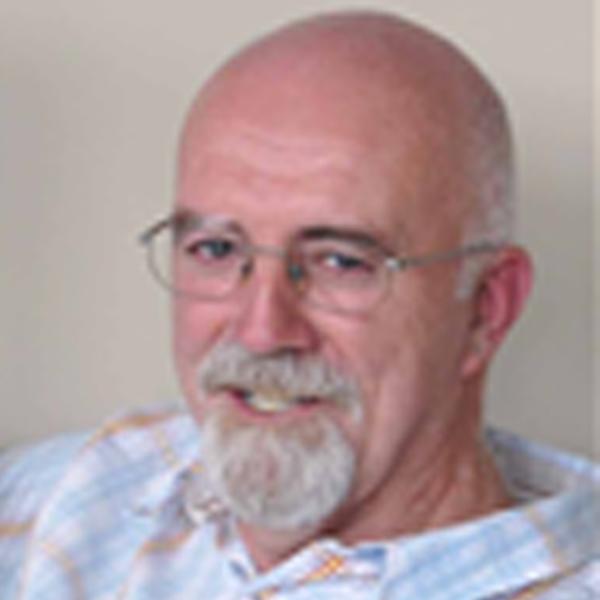 Researchers at the University of Newcastle have systematically mapped the significance of creative industries in the Newcastle and Hunter regions of NSW.