Medicinal cannabis: Getting it right

University of Newcastle researchers are at the forefront of building an evidence-based clinical framework for medicinal cannabis in Australia.

People have been using cannabis to treat ailments from constipation, vomiting, back pain and hair loss since before the advent of the written word.

Throughout the nineteenth and early twentieth centuries, cannabis extracts were sold in pharmacies and doctors’ offices across Europe and the United States before its criminalisation in 1937.

Now, after decades of prohibition, medicinal cannabis is firmly back on the global health agenda given its perceived benefits in treating epilepsy, multiple sclerosis and symptoms associated with cancer and cancer treatment, such as nausea, pain and appetite loss.

Even the Australian Government’s Therapeutic Goods Administration website admits the lack of information on medicinal cannabis makes it “difficult to come to firm conclusions about how best to use particular medicinal cannabis products.”

A recent study conducted in the United States found nearly 90 percent of doctors felt unprepared to prescribe medicinal cannabis, despite its liberal accessibility in that country.

University of Newcastle clinical pharmacologist Professor Jennifer Martin is leading research to address these information and evidence gaps – from optimal growing conditions through to prescribing guidance.

The Australian Parliament passed legislation in 2016 that paved the way for the use of medicinal cannabis by those with painful and chronic illness.

While the change in national laws was welcomed, the government found itself under increasing pressure from patients and the broader community wanting access to the drug.

Keen to avoid some of the pitfalls experienced in other countries that had legalised medicinal cannabis – including a lack of evidence-based prescribing guidelines – the Australian Government wanted to take a slower and steadier approach to full liberalisation of medicinal cannabis.

A group of leading Australian researchers and clinicians from universities and research institutions applied for Federal Government funding to support a collaborative approach to building an evidence-based clinical framework for medicinal cannabis.

Based at the University of Newcastle, the ACRE involves more than 20 Chief and Associate Investigators from universities and research centres across Australia representing the pharmacology, clinical psychology, plant science, public health and health economics disciplines.

“Our national research centre based at the University of Newcastle is focused on ensuring quality and safety in the implementation of medicinal cannabis use in the community.” – Professor Jennifer Martin ACRE Director

The ACRE is supported by an exemplary International Advisory Board which includes representatives from Israel, Brazil, Canada, the United States, the Netherlands and New Zealand.

The ACRE researchers received more than $4 million from the NSW Ministry of Health in 2018 to develop the NSW Cannabis Medicines Prescribing Guidance to support medical practitioners wanting to prescribe cannabis medicines to patients for conditions where cannabinoids are perceived to have some benefit.

Pharmacologists, pharmacists and clinicians from the ACRE, the University of Newcastle’s Clinical Pharmacology Group and the NSW Cannabis Medicines Advisory Service were involved in the preparation and development of a suite of six prescribing guidance documents, focusing on the following symptoms:

Following extensive consultation with medical practitioners, pharmacists, and consumer advocacy groups, the documents are now referenced on the Australian Government’s Therapeutic Goods Administration (TGA) website and will be updated annually and/or as new evidence emerges.

In 2019, the NSW Government announced it would invest $10 million in medicinal cannabis industry research from a ‘top-secret’ research facility in regional NSW.

The study would include a co-investment of $3 million from the Federal Government by way of its Cooperative Research Centre Program, which supports industry-led collaborations between industry, researchers and the community.

Instigated by Cann Group Limited – the first company to be issued a Medicinal Cannabis License and Cannabis Research License by the Australian Government – the research partnership involves the University of Newcastle’s Australian Centre for Cannabinoid Clinical and Research Excellence, Southern Cross University, NSW Department of Primary Industries, and AgLive Ltd.

The ground-breaking study will consider all aspects of the cannabis supply chain, including everything from ideal growing conditions to medicinal compound analysis in a bid to ensure high-quality, year-round, consistent medicinal cannabis products.

“Australia is competitively placed to deliver uniquely differentiated medicinal cannabis products into global markets, and this partnership will help to ensure the industry can capitalise on that opportunity.” - Cann Group Ltd CEO Peter Crock 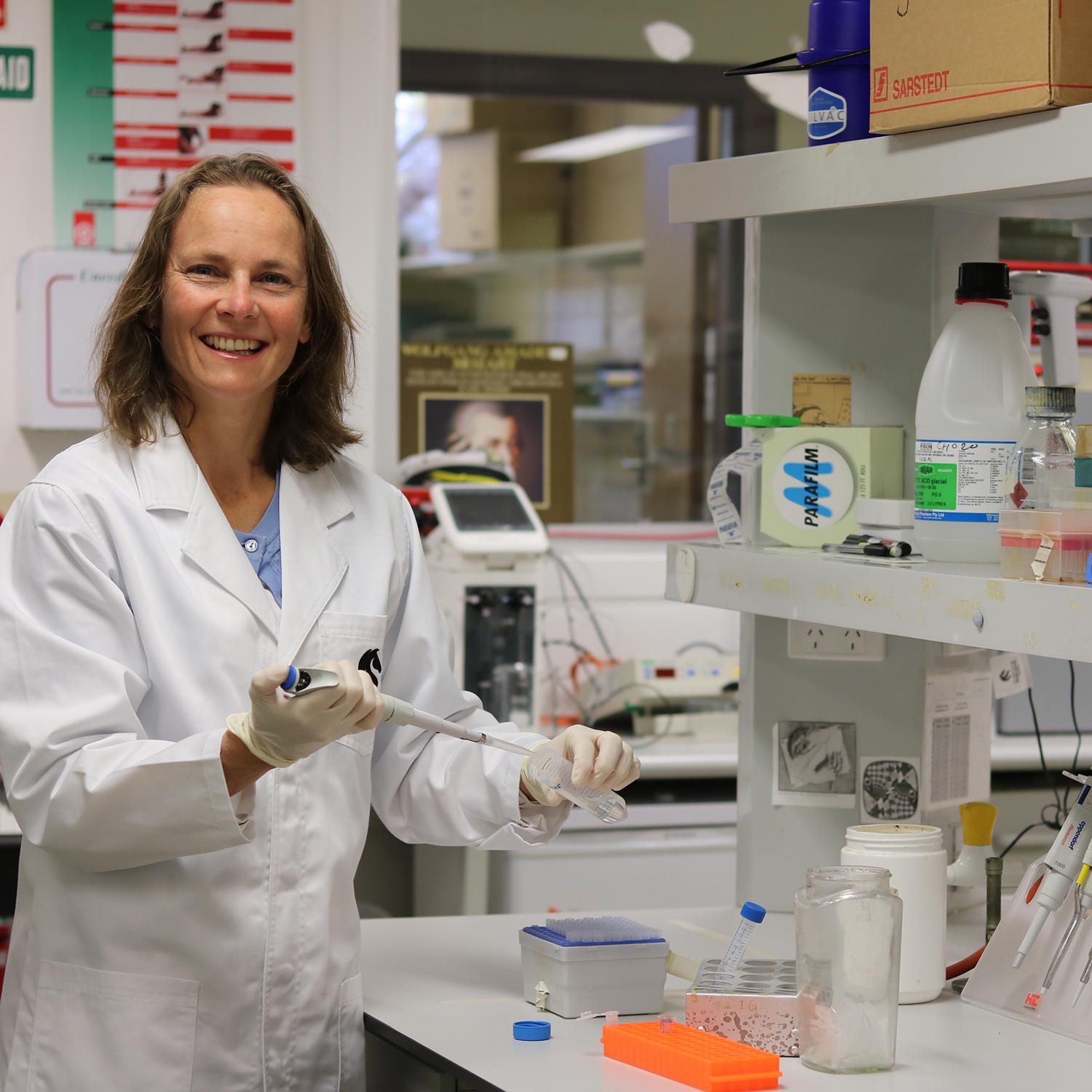 Our national research centre based at the University of Newcastle is focused on ensuring quality and safety in the implementation of medicinal cannabis use in the community.