At the early age of 16, Tori was diagnosed with Hodgkin’s lymphoma. Between this experience and her love for science, she discovered an undeniable wish to help people.

“Cancer treatment made it very clear that I could not be a nurse or doctor, so I chose the next best thing - helping the deceased, which in turn, helps the living.”

When originally applying to study at the University of Toronto in her home country Canada, Tori wanted to study forensic biology. Unfortunately, her marks were not high enough due to being sick through high school. This did not stop Tori from living her passion.

“I took on anthropology as a major, which I fell in love with after my first introductory class. I finished my degree at the University of Toronto and graduated with an Honours Bachelor of Science, with a specialist in forensic anthropology,” she said.

From there, Tori continued her studies in Toronto, where she spent the next two years working on a Master of Science, with a specialty in forensic anthropology. She said it was these two years which gave her the opportunity to work on active forensic cases and pursue her own research project.

“I developed a new method for a biological sex assessment of human crania using 3D technology. This method can assess if a human is male or female, by only looking at their skeleton. Traditionally, these techniques are done on the bone themselves, but my method used 3D models of the bones,” Tori said.

Motivated by her success, Tori began searching for the next step in her academic journey – undertaking her PhD at a new university.

“There are few programs in Canada that facilitate forensic anthropology programs, so I decided to check out the programs in Australia.

“A very long and difficult year- and- a half later, I was awarded a University of Newcastle Vice Chancellor’s PhD Training Scholarship, so I packed my bags and moved to Australia to begin my PhD,” she said.

Tori has been living in Newcastle since February 2020, working on her multi-disciplinary PhD, combining aspects of forensic anthropology, criminology, and geophysical sciences.

“I am looking at testing two geophysical techniques in their ability to locate covert burials. I am testing each technique on both human and animal burials at a research site in Sydney (The Australian Facility for Taphonomic Experimental Research- run by UTS).”

In 2021, Tori partook in the Three Minute Thesis competition, where she placed second in the School of Humanities and Social Sciences (HASS).

“I have also presented at multiple research forums at Newcastle and had the privilege of planning the most recent student forum for HASS.

With her candidature due for completion by early 2024, Tori’s research has the potential to make a real and lasting impact.

I want to help the criminal justice system to get a successful prosecution, which can bring closure to families - both of which are very important to me,” she said. 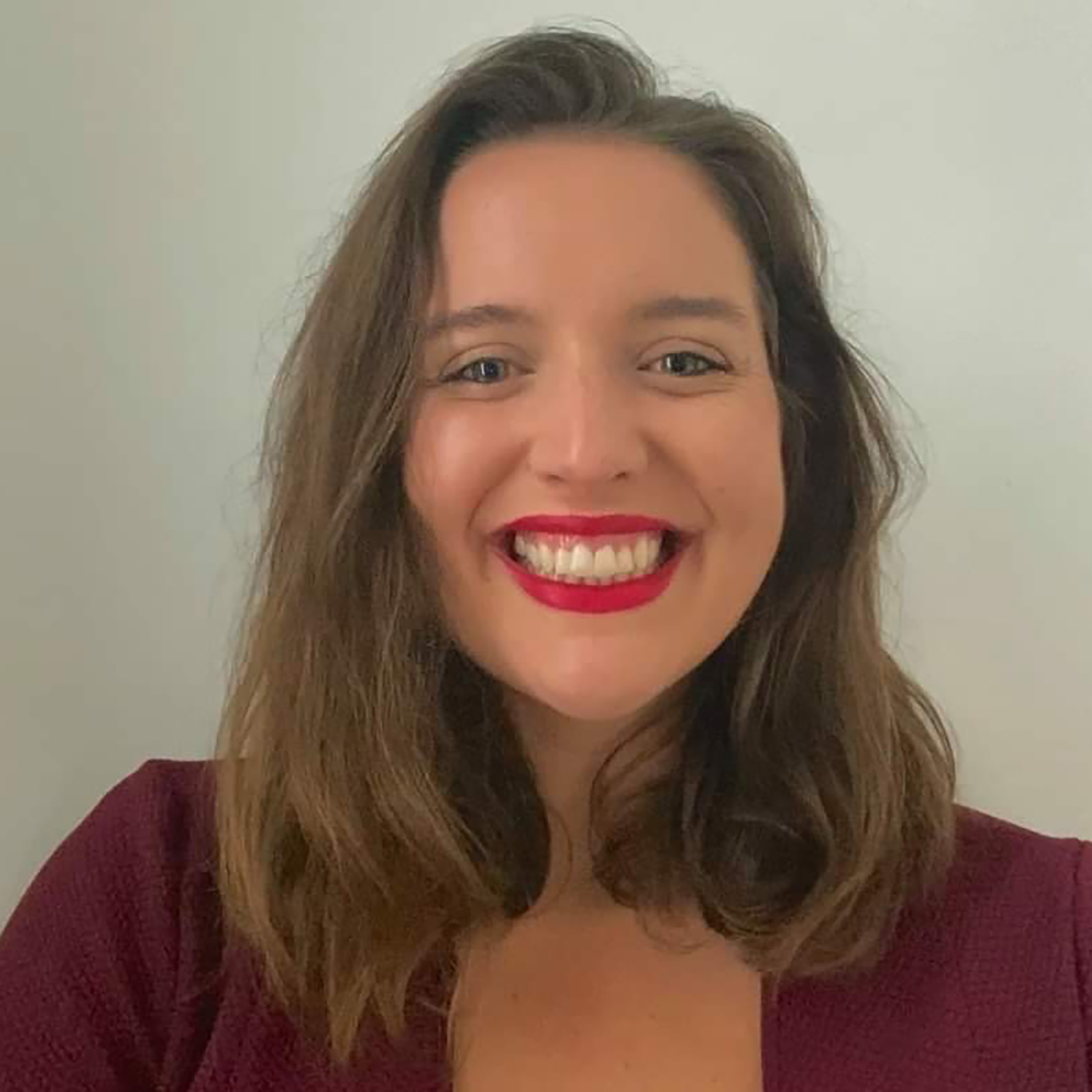 It's been a challenging journey for Tori, but she hasn't let anything get in the way of achieving what she's capable of.

I was awarded a University of Newcastle Vice Chancellor’s PhD Training Scholarship, so I packed my bags and moved to Australia to begin my PhD.