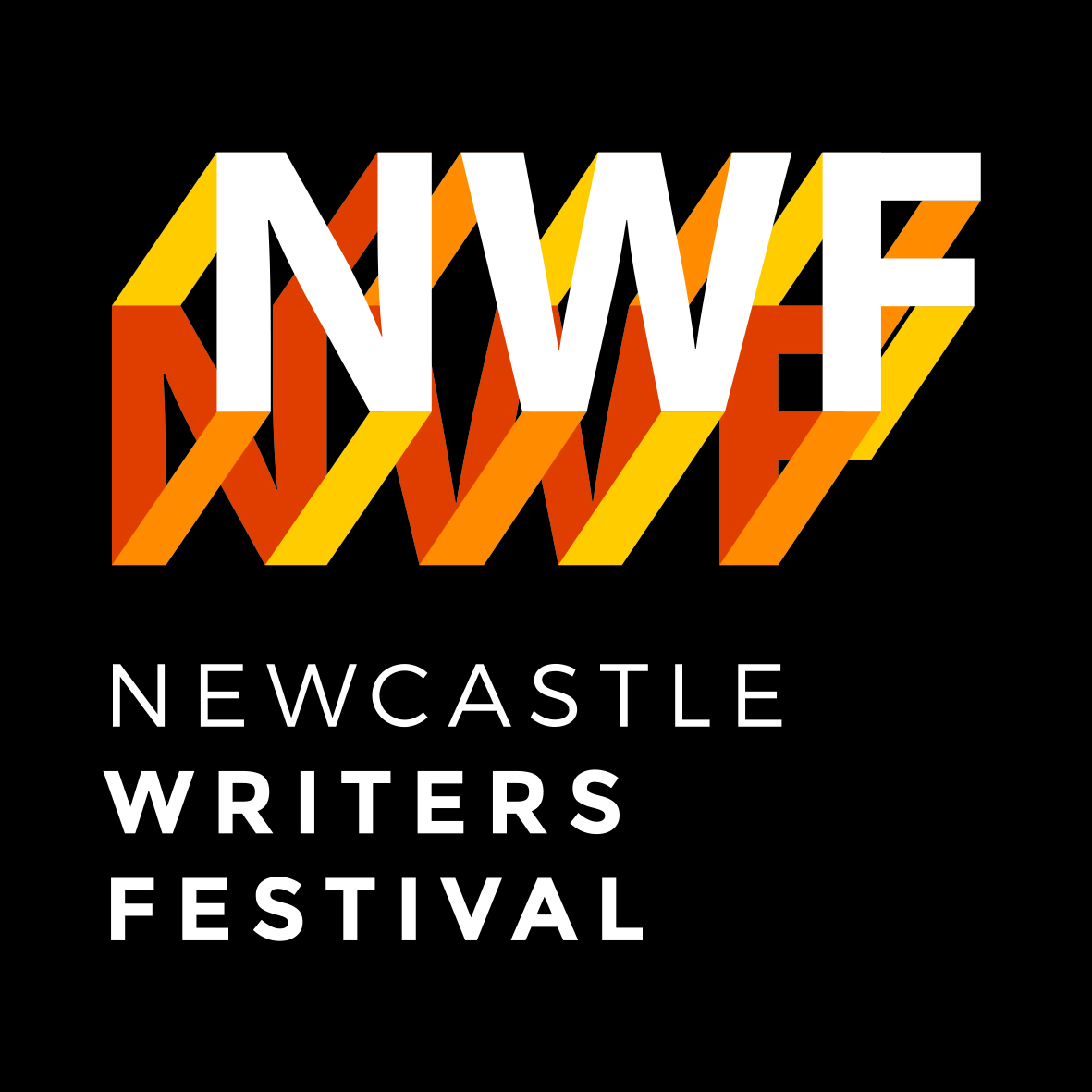 The University of Newcastle is proud to partner with the Newcastle Writers Festival in 2019.

The University of Newcastle is a founding sponsor of the Newcastle Writers Festival, which is in its eighth year and is regarded as the city's premier cultural event.

The Faculty of Education and Arts not only provides essential funding to the annual three-day festival, but its academic staff contribute program ideas, participate in panel discussions and facilitate sessions.

Creative writing students are able to attend an out-of-program masterclass hosted by a guest writer such as Charlotte Wood and Stephen Armstrong, and they have also contributed as panelists in a range of sessions. This enables students to make connections with nationally recognised writers as well as providing a platform for them to share their work with a large audience.

The festival was held from 5 – 7 April, 2019 at various locations around Newcastle CBD.

Event info Find out more about the Newcastle Writers Festival

Interested in a writing career? Take a look at some of the degrees that might suit your interests.

Study a Bachelor of Arts to learn how to analyse the world around you. We offer a variety of arts & humanities majors including languages, history, media & politics. Learn more about this degree & our courses now.

Study a Bachelor of Communication to learn how to create content for film, television, radio, print & digital media. Read more about this degree & our communication courses now.

Study a Bachelor of Creative Industries at The University of Newcastle and you will learn to apply entrepreneurial strategy to creative occupations. Read more about this degree & our courses now.

When you study a Bachelor of Social Science degree at UON, you will learn about the complexities of the human race & the societies in which we live. Learn more about this degree & our courses now.

Study a Diploma in Languages to open many doors to diverse career pathways. Learn more about your chosen language and culture, including Chinese, French, German and Japanese. Read more about our language courses here.