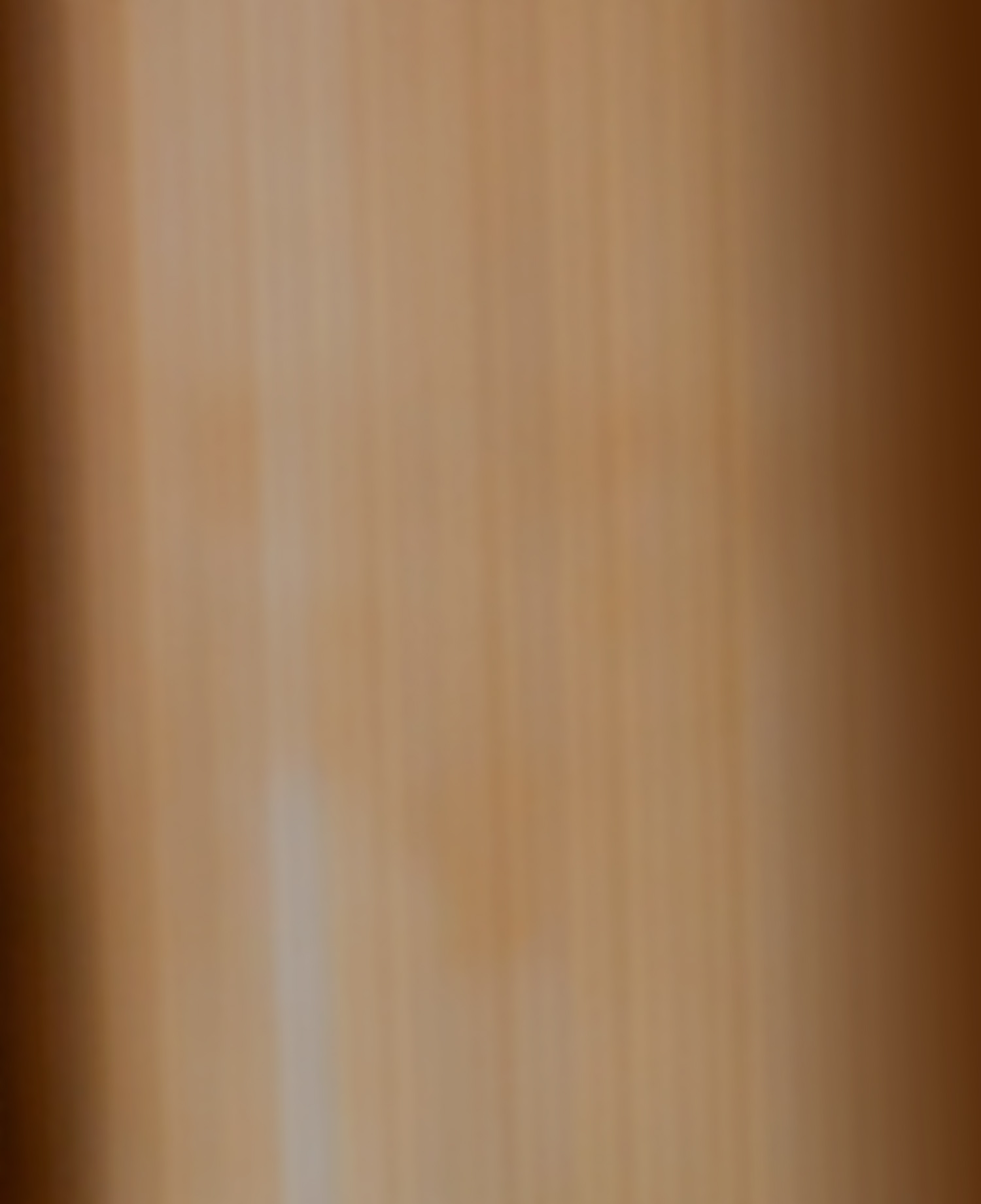 Dr Tim Connor is researching how to get the balance right between profit and the protection of human rights within globalised networks of production and consumption. Speaking about the 2013 Rana Plaza tragedy, in which an eight-storey building in Bangladesh collapsed, killing 1100 of the garment workers inside, Dr Tim Connor makes it clear that employment rights are his primary research passion. Continuing to detail the headline-grabbing factory incident, Tim asserts these fatalities could and should have been prevented, given that bank workers in the same building were sent home after cracks started to appear on the premises but garment workers were ordered to stay and continue to produce clothes for major global brands. Piquing interest and sparking international fury, the industrial accident was the deadliest in recorded history and poses serious, complex and challenging questions.

Are human rights protections being undermined by the pursuit of quick and cheap production?

“Should attempts to address this focus only on legal regulation, or should legal regulation be supplemented by non-judicial mechanisms, such as codes of conduct, human rights commissions, negotiated agreements between companies and worker organisations?”

Working as Oxfam Australia’s Labor Rights Advocacy Coordinator before joining the academic front in 2010, Tim ran a number of campaigns looking at exactly these issues. Specifically exploring the relationship between voluntary and state-sanctioned governance of employment rights, during his 15-year stint with Oxfam the dedicated investigator’s research and advocacy focused on Nike, Puma, Adidas and other sports clothing and footwear companies.

“My PhD, which I completed in 2008, was based on this project,” he elaborates.

“Basically, it examined two broad schools of thought regarding non-judicial initiatives – one that sees them as a waste of time because firms will never voluntarily do anything that will cost them money, and the other that sees win-win solutions between business, trade unions and government organisations as not only possible, but viable.”

“While there is some, very limited, scope for progress based on good will from companies that are willing to try and do the right thing even if it is not directly profitable, I argued it is more worthwhile to build market incentives for progress by educating and informing consumers and investors.”

“We need to develop better systems for rating and reporting the labour rights performance of major global brands, based on genuine input from workers’ organisations rather than corporate self-reporting. Those ratings then need to be communicated to consumers and investors who are concerned about human rights and willing to reward companies who make progress.”

Tim joined the University of Newcastle in 2010, signing on to become a lecturer within the Newcastle Law School. In addition to his research on human rights in global supply chains he has been part of a number of other successful research endeavours, most recently examining several facets of company law.

“I recently wrote a paper with Wesley Bainbridge on the way directors’ duties are regulated,” he says.

“To go back a bit, before 2000 a lot of directors in Australia were worried that the accountability that the law was imposing on them was increasing.”

“So they lobbied the Federal Government, arguing that if they take entrepreneurial risks, they’ll be in danger of breaching their duty of care, but if they stop taking such risks, the economy will suffer.”

“In an effort to compromise, the Government brought in the ‘business judgment rule,’ which holds directors to a lower standard of care provided that they do not have any conflicts of interest and take reasonable steps to inform themselves of risk when making business decisions.”

Arguing that the courts have misinterpreted this rule, the piece won an award in February 2016 and has been submitted for publication.

“The business judgment rule has been heavily criticised as ineffective: we have suggested an alternative interpretation that we believe is not only more accurate but would also increase the provision’s effectiveness,” Tim states.

Tim is also a chief investigator on an Australian Research Council Linkage project, evaluating the effectiveness of non-judicial grievance mechanisms across several countries and industries.

“If you think someone has broken the law and if you have the resources, you can go to the courts and seek to have penalties imposed on them,” he advises.

“Non-judicial grievance mechanisms, however, are in the realm of soft law.”

“Someone can investigate or mediate and try to reach a solution that does not directly involve punishment by the State.”

Conducting 10 in-depth case studies across agribusiness, garments and mining industries in both Indonesia and India, Tim is part of an interdisciplinary team that is seeking to draw on data to both evaluate the effectiveness of non-judicial grievance mechanisms and, where appropriate, recommend reforms that would enhance their impact.

“So far we have held semi-structured interviews with more than 400 informants,” he reveals.

“Our goal is to be able to explain how the functions and powers of contrasting ‘redress’ mechanisms affect their ability to promote long-term change in business behaviour.” 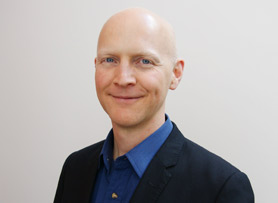 Dr Tim Connor is researching how to get the balance right between profit and the protection of human rights within globalised networks of production and consumption.Speaking about the 2013 Rana Plaza tragedy, in which an eight-storey building in Bangladesh collapsed,…

Teaching Expertise
Tim Connor teaches a number of different courses, including Company Law, Corporate Power and Corporate Accountability, International Study Experience (Indonesia) and Law of Business Organisations. He has received national and university-level teaching awards. He breaks complex topics down into sub-topics and replaces traditional lectures with a variety of on-line resources that assist students to master each sub-topic before moving to the next. Tim also designs highly engaging in-class activities, draws on current social issues to highlight the course's relevance and establishes a supportive classroom culture that students value highly.

Tim's research focuses on corporate social responsibility, particularly the relationship between voluntary and state-sanctioned governance of workers' rights. Before commencing work at UoN, from 1995 until 2010 he worked for Oxfam Australia, coordinating research and advocacy regarding workers' rights in corporate supply chains. This work involved frequent trips to various countries in Asia to conduct field research and to consult with representatives of companies, trade unions and local civil society groups. He also conducts research into directors duties and other aspects of corporate governance.

Tim is currently one of the chief investigators on an Australian Research Council Linkage Project investigating the effectiveness of the redress mechanisms available when transnational corporations are involved in human rights violations.

An Empirical Study of the Use of Theatre as a Tool for Community Development Amongst Factory Workers in Indonesia.$5,500

The impact of Globalisation on Labour Rights.$15,000

Prestigious awards for five University of Newcastle staff. 5 teaching staff have received acclaim in the Office for Learning and Teaching 2013 Citation

Prestigious awards for five University of Newcastle staff. 5 teaching staff have received acclaim in the Office for Learning and Teaching 2013 Citation