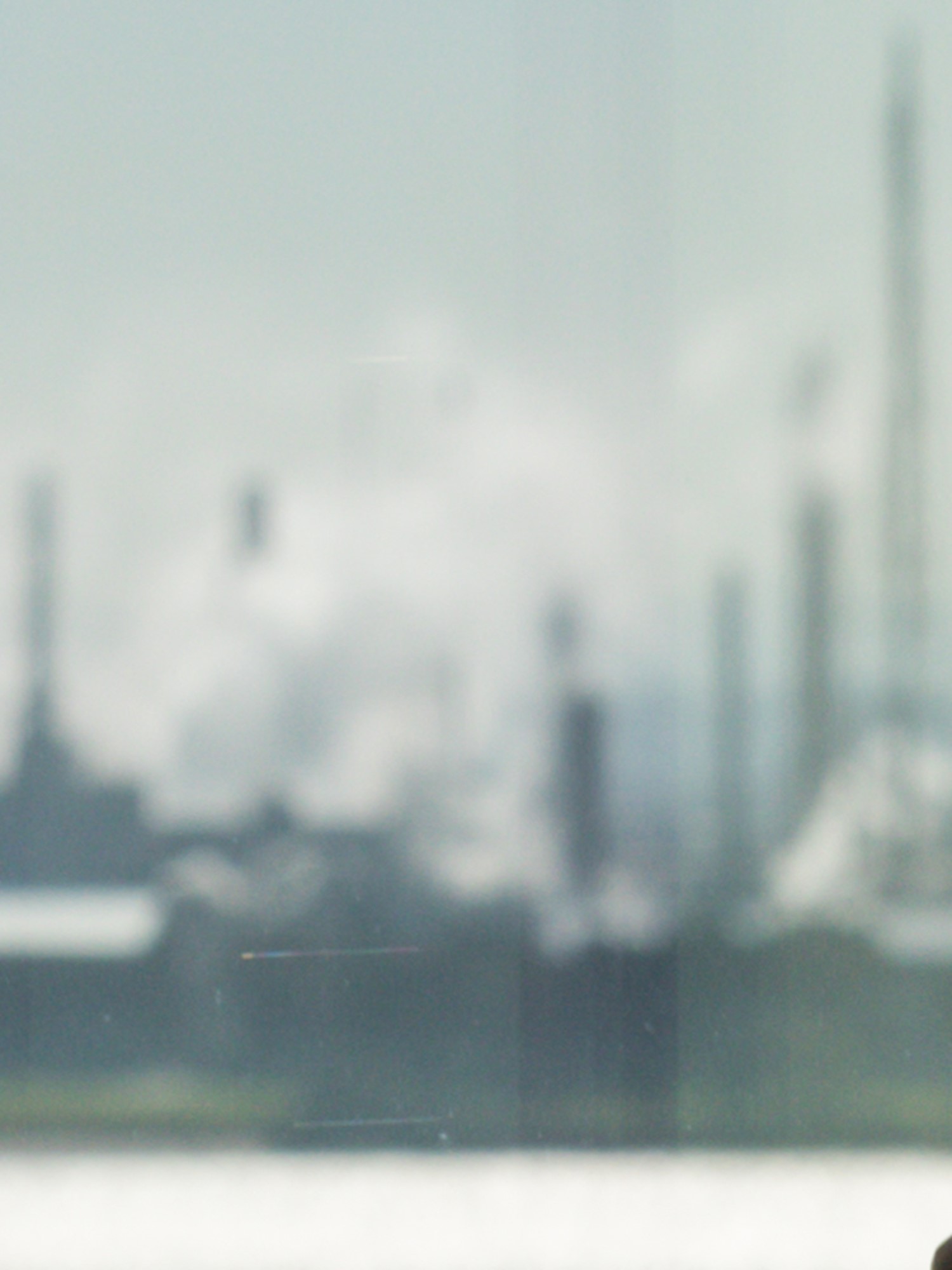 Dr Elena Aydos believes that before Australia can successfully implement an effective carbon pricing mechanism, we need to understand the politics that are impacting it. 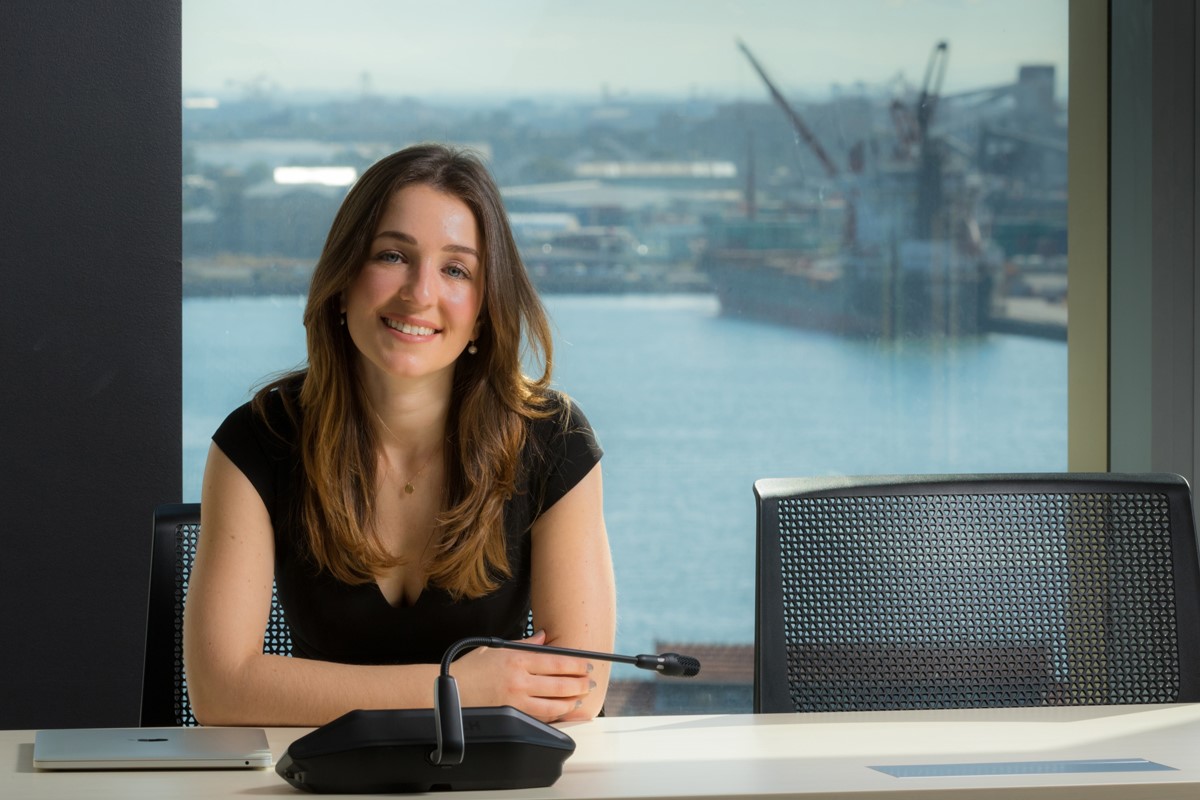 When Elena came to Australia to research carbon pricing for her PhD at the University of Sydney, a successful Carbon Pricing Mechanism Bill had just passed parliament. “It was really exciting, we had implemented a carbon pricing mechanism that was a world model,” Elena says. “It wasn’t perfect, it had flaws, but there were many elements in it that were superior compared to the European Union’s emissions trading system.”

Cut to 2017 and the Australia’s climate policy conversation has turned into toxic politics.  “Toward the end of my PhD we had an election and a change in government and a promising scheme was completely dismantled.”

An early interest in justice

Growing up in Brazil, Elena’s interest in political science and justice started early. “I had a couple of role models growing up,” Elena says. “My father is a lawyer and an academic in political science so we were always able to have conversations about the interdisciplinary links between policy, justice and the law. And my godmother is a public defender in Brazil, so I was able to see how her work would help people and society.”

However, an early career as a tax lawyer saw Elena yearning for a more analytic perspective on her vocation. “I was always wanting to explore issues from a more neutral perspective – to analyse the relationship between the Government and business – rather than taking one position.”

This led Elena to question the social role of companies, and consider what they were doing to help the community – and subsequently saw Elena returning to study with a Masters of Philosophy. “By then I was very focused on an academic career and I started to research carbon taxes and carbon markets and that’s how I ended up in Australia.”

On July 2014 the Australian government passed repeal legislation through the senate to abolish the ‘carbon tax’. “This is when I realised that in Australia you can’t disassociate carbon pricing from politics,” says Elena. “I’m now working with a Political Economist from Kyoto University where we’re interviewing stakeholders in industry, politics and specialists in the area to understand what political conditions would allows us to move on from this very poisonous debate in Australia.”

“It is very clear that the problem is no longer ‘what is the best system and what are the features of a good system?’ – the problem in Australia is politics.” Elena explains. “The government departments know well enough how to implement carbon pricing in Australia; they have the expertise and have developed many different ways of doing it. But it’s now time to stop the lobbying and the political game playing and focus on investing in a cleaner energy economy in Australia.”

The debate is now starting to shift, with industries calling for investment certainty. Condensing her years of research, Elena has written a book, Paying the Carbon Price, which takes an international approach to implementing emissions trading schemes without politicisation. “Once a country is ready to implement a carbon price this book will help policy makers to think about it from a legal perspective.”

Elena believes it’s highly likely that decisions on climate policy will be forced due to environmental catastrophes. “In Australia we’ve already experienced severe droughts, and if that’s in your backyard it can motivate change.”

Exploring a bottom-up approach to carbon pricing is next on Elena’s research agenda.

As a research academic Elena seeks to translate her research into the teaching space. As such, her students have the opportunity to participate in an International program where they visit Brazil to explore that nation’s environmental policies and legal challenges. “We’ll be studying the catastrophe of Mariana and the related court cases. We’ll also be looking at Climate Change Policy and comparing Australia and Brazil which will be interesting as Brazil has a serious problem with deforestation in the Amazon region.”

Also in the teaching space, Elena is constantly innovating to equip her students for future careers. “My students have been creating assessment videos with the idea of developing a new set of skills such as being able to effectively communicate legal issues to a lay audience. It’s a real challenge being able to explain a case to the community or to a business, and this helps them develop those skills.”

Elena is excited about the future of the Faculty of Business and Law at UON with its move into the city centre. “I came to UON at a time when the faculty was preparing to move into NeW Space and where the Law School was beginning to shape a new identity; acknowledging tradition but also wanting to innovate. I came at a very good time as there’s immense support and appreciation of projects or approaches that are innovative and cross-disciplinary.”

“There’s a lot of space to be creative and go beyond what’s expected of me.”

Dr Elena Aydos believes that before Australia can have an effective carbon pricing mechanism, we need to understand the politics that are impacting it

Dr. Aydos is a Brazilian trained lawyer, early career researcher and passionate teacher. Given her work in the area of Climate Change Law, in 2014 Elena was selected to participate in the Climate Reality Leadership Training with Al Gore.

Her research is primarily interdisciplinary, in the areas of climate change law and policy and carbon pricing mechanisms. In 2017 she published her sole-authored book Paying the Carbon Price (Edward Elgar), where she develops a comprehensive analysis of three major carbon markets, the European Union Emissions Trading System (EU ETS), the New Zealand Emissions Trading Scheme (NZ ETS) and the repealed Carbon Pricing Mechanism (CPM) in Australia.

Fellows in Rio - Program for Doctoral Candidates and Post-Doc Researchers$15,000

Pricing Carbon to Reduce Emissions in the Land Sector: A Case Analysis of Initiatives in Brazil and Australia 2016 - 2017

This project compares carbon offset schemes that promote emissions abatement in the land sector in Brazil with the Carbon Farming Initiative in Australia. The research focuses on a number of regulatory aspects, including the pros and cons of the different institutional frameworks and the implementation and accountability systems in place. It also assesses the simplicity of the schemes and indicators of the medium to long-term stability of the projects.

The Political Economy of Carbon Pricing in Australia 2016 -

This research project is a collaboration with Associate Professor Sven Rudolph, Graduate School of Economics, Kyoto University. The aim of the research is to identify the political chances and obstacles of establishing a national carbon market in Australia after the Paris Agreement. Building on sustainability economics concepts, the investigators are analysing the experiences with carbon pricing in Australia. Public Choice theory is applied to predict the political feasibility of an ambitious domestic carbon. Finally, a qualitative case study design with data triangulation (literature survey, policy document analysis, semi-structured expert and political stakeholder interviews) will be applied to study the political feasibility of an Australian carbon market.

Paying the Carbon Price: The Subsidisation of Heavy Polluters under Emissions Trading Schemes 2011 -

This project commenced during my PhD studies and involves analysing the methodology for allocation of free of cost permits to heavy polluters participating under Emissions Trading Schemes (ETS) in three case studies: the European Union Emissions Trading System, the Australian Carbon Pricing Mechanism (repealed) and New Zealand’s Emissions Trading Scheme. This research evaluates whether the competitiveness of emission-intensive trade-exposed (EITE) sectors has been accurately estimated in Australia and overseas. The research also considers the extent to which the provision of special measures for these industries within the framework of domestic ETSs has impacted on the effectiveness of these schemes.

Aydos EDL, 'Paris: The dilemmas of international climate change negotiations and the role of linked Emissions Trading Schemes in the post-2020 regime', Market Instruments and the Protection of Natural Resources, Edward Elgar Publishing, Cheltenham, UK 204-219 (2016) [B1] 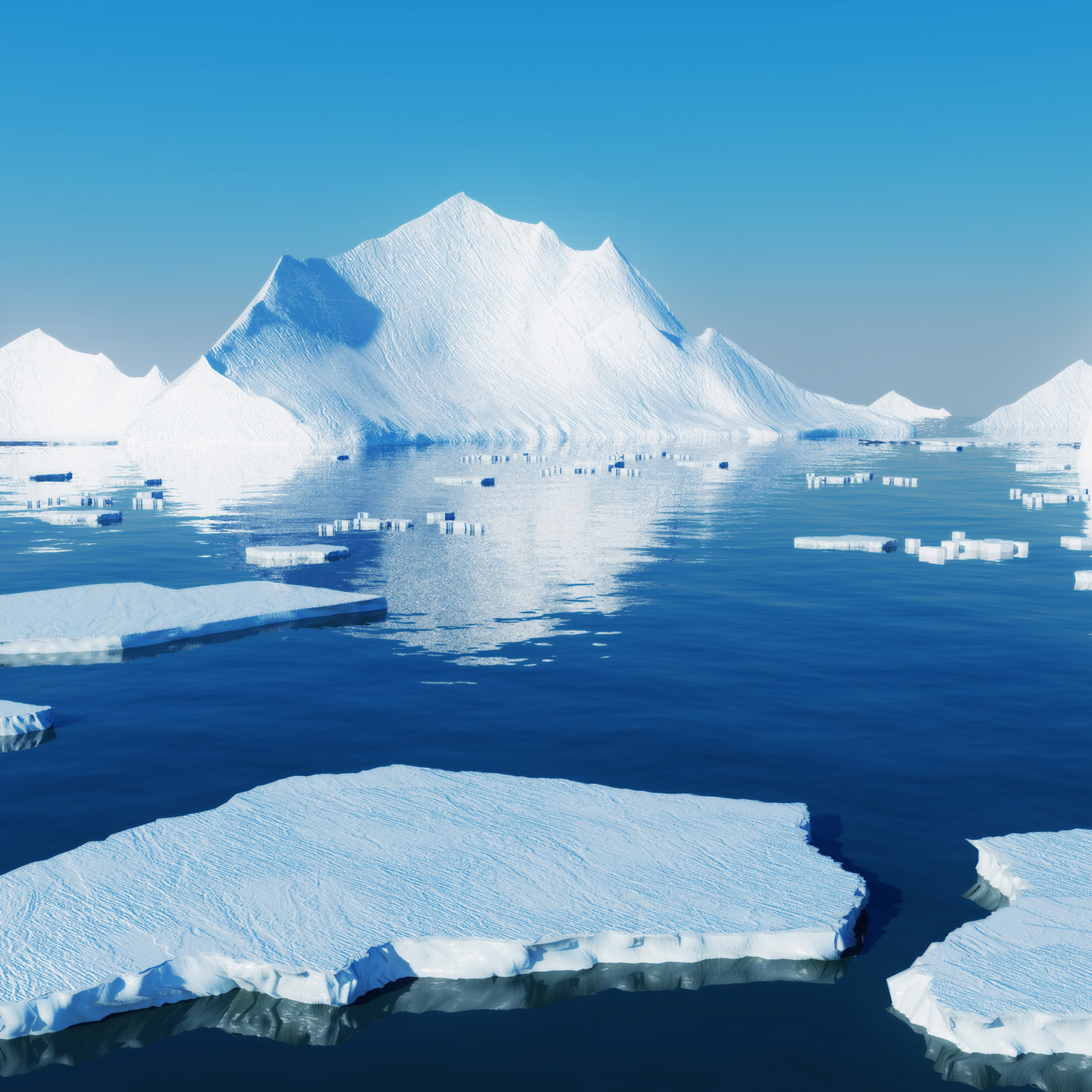 Rethinking the narrative of climate change

An international symposium will combine academia, activism and the arts this week to ignite the imagination of the community and spark effective discussion about climate change

Rethinking the narrative of climate change

An international symposium will combine academia, activism and the arts this week to ignite the imagination of the community and spark effective discussion about climate change

@CM_Gardiner This is absolutely disgusting and sickening...

RT @synapse101 - PhD students stressed in these COVID days, remember you are the product we care about, not your thesis, we can sort… https://t.co/gn8fnDKy2i

Elena Aydos in the news