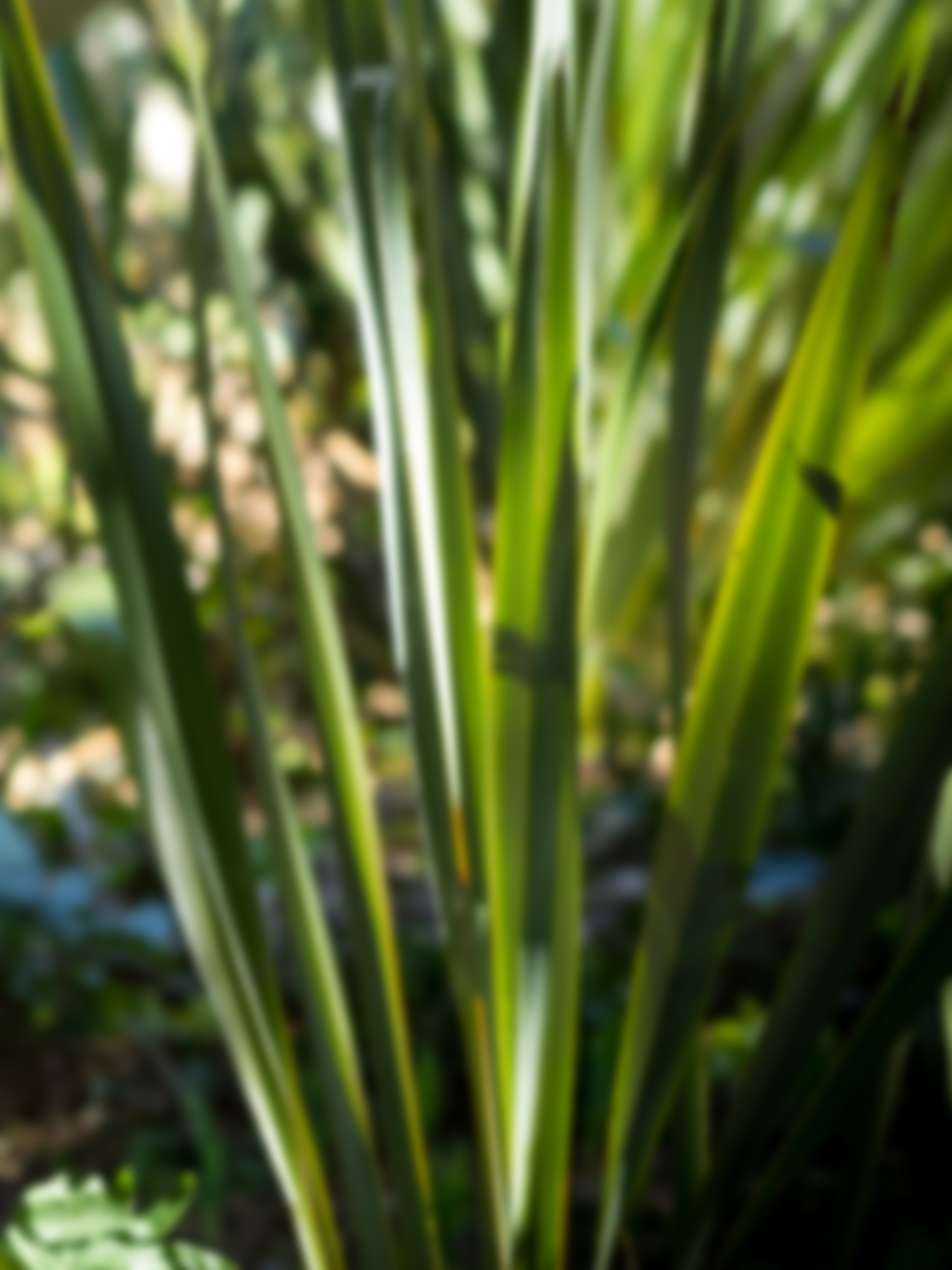 Armed with insatiable curiosity, an immense respect for the dead, and much expertise, forensic anthropologist, and criminologist Dr Xanthé Mallett brings to Newcastle her constant quest for truth and justice. From fresh crime scenes and natural disasters through to ancient cold cases and cyber crime, Xanthé is determined to uncover what occurred and maximize dignity for both deceased victims and those left behind.

Xanthé is internationally renowned for her work across several areas of research related to both forensic anthropology and criminology.

The identification of people using their DNA (both suspects in criminal investigatins as well as missing or deceased persons) and developing our understanding of human craniofacial biometrics are major areas of interest.

Her knowledge of on-line child sex abuse and related behaviours, coupled with her role in developing groundbreaking hand identification techniques, have been pivotal in securing several high profile pedophile convictions.

Another area of focus is understanding and combatting bias within legal proceedings, with Xanthé investigating cases she believes to be unjust.

A passionate educator, Xanthé began lecturing in Criminology at UON in early 2017.

FROM BRADFORD TO QUANTICO

“The courses I enjoyed were all related to humans, like the study of evolution, and the analsyis of human and animal bones,” Xanthé says.

Next came a research Masters in biological anthropology at the University of Cambridge, UK.

“That was interesting - measuring skulls, and trying to figure out how the face and head adapts to extreme environments (such as a really hot or really cold environment) on a population level.”

Next, Xanthé studied for a PhD in forensic facial recognition at the University of Sheffield, for which she was also awarded a joint scholarship from the University and the FBI.

It is a testament to Xanthé’s humility that a mention of her presentation, aged 22, of this doctoral work to a full room of agents at Quantico is almost cursory.

Continuing this stream of her research, Xanthé has since explored the science, statistics and law around using facial biometrics to identify potential criminals, publishing on the admissibility of computer-aided forensic facial comparison, and facial identification for the courts.

After graduating with her doctorate, Xanthé spent five years working as a forensic anthropologist at the University of Dundee’s (UK) Center for Anatomy and Human Identification.

Under team leader Professor Dame Sue Black, Xanthé contributed to several projects including a true crime cold case television series for the BBC called History Cold Case, which was adapted for the US by National Geographic (and retitled The Decrypters).

“One of the things that we were asked by several police forces to look at was a system of comparison to determine of an indecent assault suspect and offender from images could be the same person,” Xanthé explains.

“And a lot of the time you can reject it and say they are definitively not the same person, and people forget how important that is.”

“That is pretty rewarding, when you do something that can help to potentially stop someone from hurting children, or somebody can potentially be found innocent if they are not in fact guilty, which is equally important.”

WOMEN AND THE COURT

Related to this quest for justice is Xanthé’s research interest in the efficacy of expert witness evidence, and the impact of external influences that may result in bias or prejudice in the decision making processes of jurors.

This work resulted in her book, Mothers Who Murder: And Infamous Miscarriages of Justice (Penguin Random House, 2014).

The title refers to the moral judgements and trial by media that affect the justice process for women, particularly those accused of maternal filicide (intentional murder of a child by a parent).

“As soon as a mum is accused, as far as the public is concerned there is nothing that is considered a severe enough punishment, she could be hung drawn and quartered, you know?” Xanthé says.

Xanthé has been examining the cases of convicted Australian ‘baby-killers’ Kathleen Folbigg and Keli Lane.

“I am campaigning for Kathleen Folbigg not necessarily because I believe in her innocence, but I believe there is a justice process that has failed in this case,” Xanthé explains.

A perceived failure of justice is why Xanthé is also working with the Bridge of Hope Innocence Initiative at RMIT on the case of Keli Lane.

“There is no body, no motive, no witnesses, and no forensic evidence indicating any crime has taken place, so how can she be in prison for murder?” she asks.

“In cases like this, where the media is portraying these women as evil incarnate, how could they possibly get a fair trial?”

Since 2013, Xanthé has been based in Sydney for its proximity to her media outreach commitments, and the taphonomic research facility where she is conducting research.

The facility is the first of its kind in Australia, unlocking truths about how the Australian environment, insect life, weather, light, and seasonal change affect scenes of death.

Xanthé is also looking into doing more true crime work on Australian television work, such as in Channel Ten’s 2014 Wanted series. Xanthé contributed to the series, which utilised the media to generate new leads regarding forensic investigations.

Not only does Xanthé see the media as an important tool for bringing forward evidence, it is also an important avenue to recruit future practitioners.

“If I can inspire just one person, especially one female, to stay in science or to go to university I think that is important,” Xanthé says.

Hoping to expand the UON Criminology program to include at least basic forensics, Xanthé believes the social process and physical process of crime are of equal importance.

“A lot of people think it is odd – marrying physical science and social science, but when it comes to crime, they are really two parts of the same thing.”

Armed with insatiable curiosity and expertise, forensic anthropologist and criminologist Dr Xanthé Mallett brings to Newcastle her quest for truth and justice

I am a n Associate Professor and Coordinator of the Bachelor of Criminology programs in the School of Humanities and Social Science.  I completed my PhD in 2008 (University of Sheffield, UK), the topic of which was the development of an improved method of facial identification from CCTV images.  I also hold a MPhil from the University of Cambridge (UK), and a BSc in Archaeological Sciences (University of Bradford, UK).

After graduating, I worked as a forensic scientist for 5 years, specialising in the identification of humans in forensic casework.  Today, my work combines forensic anthropology (a biological science) and criminology (a social science), as I believe to understand crime, you need to be able to evaluate both the physical evidence of the scene and the way the people interacted with the scene and each other.

My research combines social and physical sciences, largely focussing on how the misinterpretation of forensic evidence can lead to miscarriages of justice.  I also research gender-based bias in the criminal justice system, and the impact news and social media can have – for good and bad – on the outcome of trials.

My PhD, entitled Facial Identification for the Courts: Science, statistics, and law, combined the development of an augmented method of forensic facial identification from CCTV images with an evaluation of the use of forensic evidence in courts, and how misinterpretation or representation can lead to miscarriages of justice.  I built on this work with my research on cases of maternal filicide (intentional murder of a child by a parent), which was the basis of my monograph (Mallett, X. 2014. Mothers who Murder: And infamous miscarriages of justice. Penguin Random House, Sydney).

As a further extension of my work on potential miscarriages of justice, I am now working with the Bridge of Hope Innocence Initiative (RMIT).  One of the cases we are currently looking at is Keli Lane, a woman in prison for the alleged murder of her 2-day-old daughter, Tegan, in 1996.  This case is unique in Australian criminal justice history in that there is no body, no witnesses to any crime, and no forensic evidence indicating a crime took place.  We are assessing the available evidence to determine if Ms Lane has grounds for a retrial.

I also provide a forensic DNA service to Australian police forces, which allows a facial composite to be created from a person of interest’s DNA sample, to help identity both suspects in criminal investigations and missing and unidentified persons.

My key professional interests are in the area of miscarriages of justice, as well as the review of cold cases – seeking new evidence in an attempt to help the police solve cases and bring closure to families.  This work has provided me the opportunity to work with a number of television networks in the UK, the US, and Australia.  Most recently, I co-hosted a true crime series focussed on identifying additional potential victims of Ivan Milat, to air on Channel 7 in March 2021.

In 2019 I published a book entitled 'Cold Case Investigations' and in 2020 a second entitled 'Reasonable Doubt', both with Pan Macmillan.

I was also a co-host on Channel Ten’s Wanted in 2013, a weekly true crime series that covered current and cold cases to assist the police with their investigations, as well as Channel 7's 'Murder Uncovered' (2018) and 9's 'Murder, Lies & Alibis (2019).  Since that time, I regularly appear on Channel 7's Sunrise program and Channel 9's Today show, and have contributed expert opinions for many news, print, and radio interviews.

Human decomposition in an Australian environment – baseline data collection to improve our understanding of time since death interval focusing on the hands and face$7,680

Australian Facility for Taphanomic Research (Chief Investigator from UNE) ARC LIEF application, in collaboration with University of Technology Sydney (grant leader) and others: $430,000$430,000 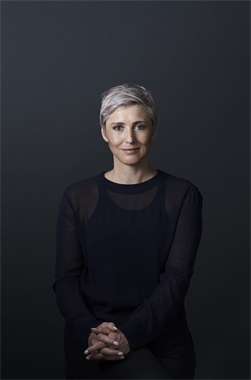 Teaching criminology through COVID-19, and the future of learning in a post-pandemic world Forensic anthropologist and criminologist with the University of Newcastle, Dr Xanthé Mallett, has published a book which exposes Australia’s worst wrongful convictions. 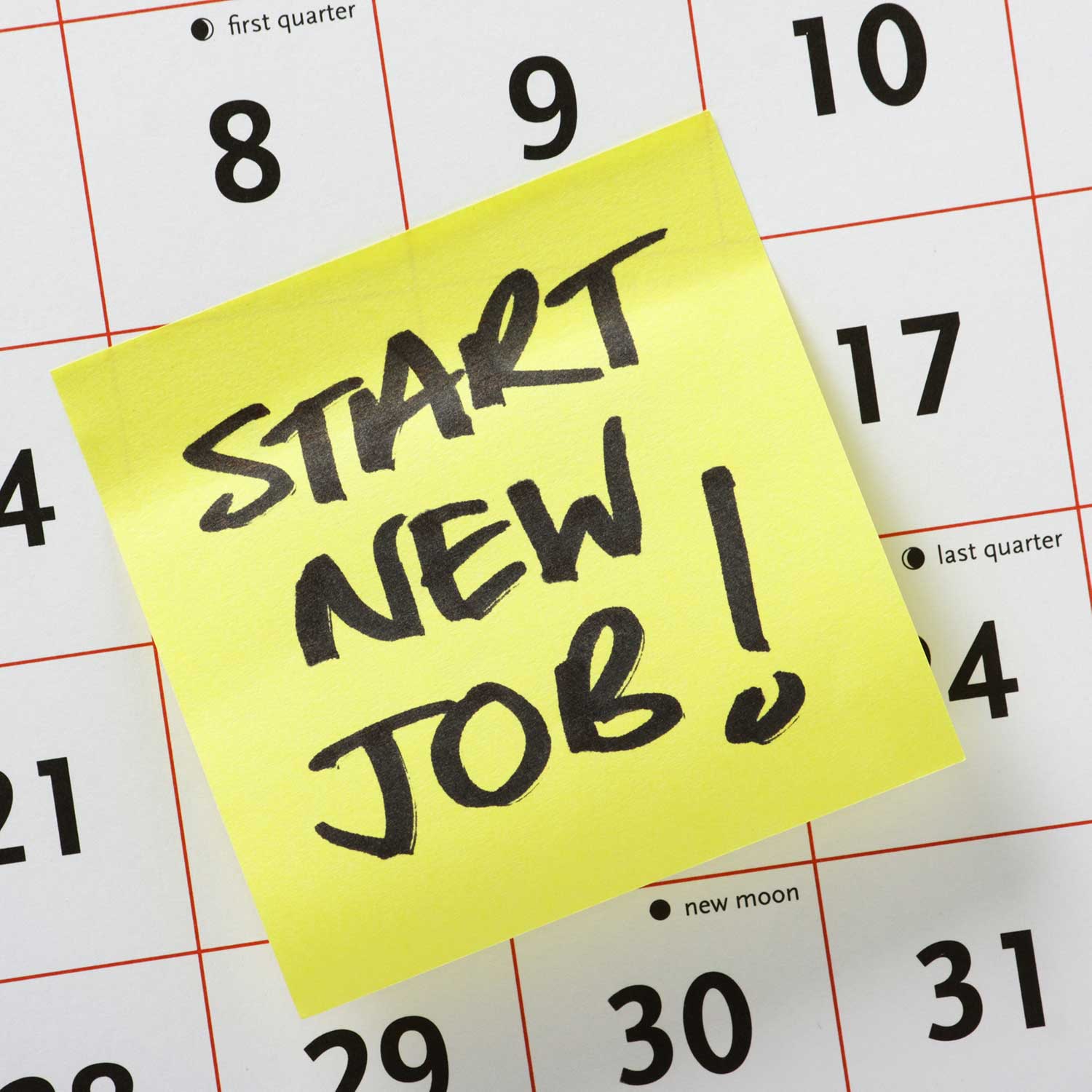 The first group of students from the University of Newcastle’s Criminology Major in the BSocSci degree, which was started 3 years ago, are soon to graduate. Several of the students will finish university having been offered jobs while on work placement.

Teaching criminology through COVID-19, and the future of learning in a post-pandemic world

Forensic anthropologist and criminologist with the University of Newcastle, Dr Xanthé Mallett, has published a book which exposes Australia’s worst wrongful convictions.

The first group of students from the University of Newcastle’s Criminology Major in the BSocSci degree, which was started 3 years ago, are soon to graduate. Several of the students will finish university having been offered jobs while on work placement.

Dr Xanthe Mallett on The Conversation

The Gabby Petito case has been exploited by the media. We need to stop treating human tragedy as entertainment. Read more

'Cultural misogyny' and why men's aggression to women is so often expressed through sex. Read more

No evidence that sexbots reduce harms to women and children. Read more

I’ll be on @sunriseon7 at 7:20 to talk about the developments in the Cleo Smith case @uonlawschool @Uni_Newcastle @UONCCJS

@BerezowskiTori @Archaeometry @justRellis So glad you can now share this achievement! Well done, proud of you