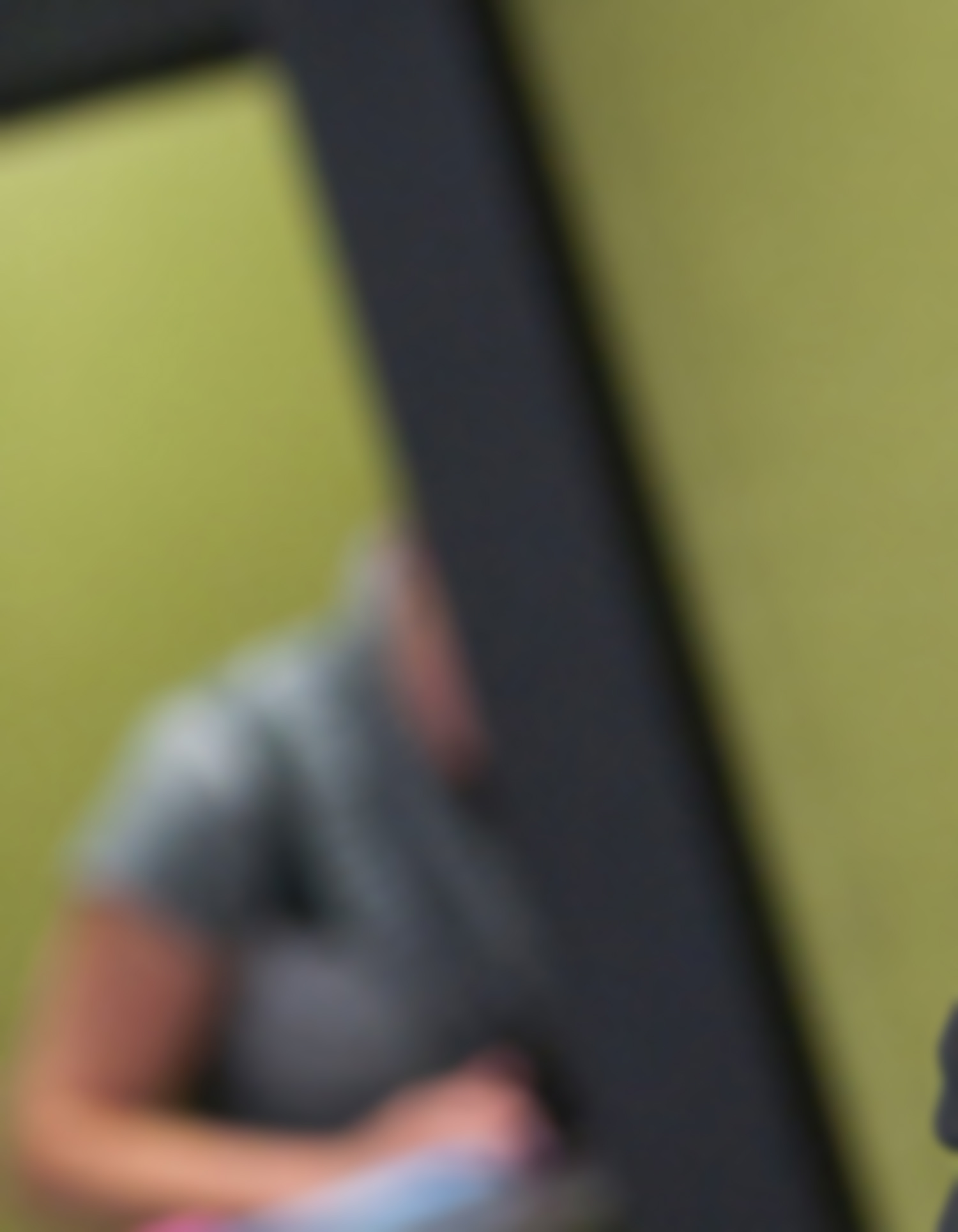 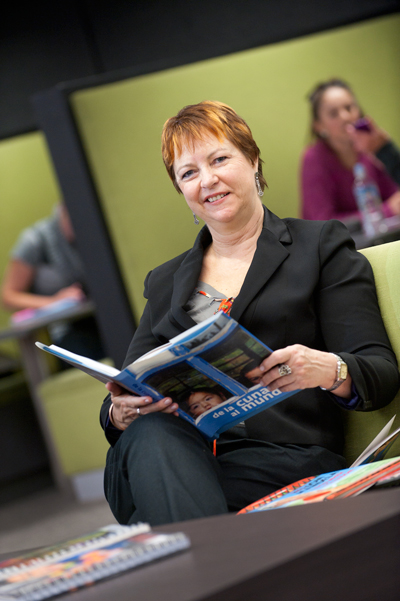 Associate Professor Linda Newman forged an interest in social justice while working as a childcare centre director in the 1970s, when she realised that children with special needs were not well catered for in mainstream early childhood education.

Her development of outreach programs to bridge that gap eventually led to a new career as a teaching and research academic and, several decades on, those principles remain a driving force in her work.

Newman juggles administrative and teaching tasks in the Early Childhood program in the Faculty of Education and Arts with a substantial research agenda that takes her to places as diverse as Chile and South Africa - and often to the poorest parts.

"My research interests have always been closely aligned to my work with children, families and teachers, and more recently curriculum and pedagogy," says Newman, whose doctoral studies into professional ethics led to the development of the widely used Ethical Response Cycle [available in Newman & Pollnitz (2005). Working with Children and Families: Professional, Legal and Ethical Issues].

Newman and Professor James Albright are part of a team working with three South African universities - Fort Hare, Western Cape and North-West - to build capacity among academics for developing teacher education programs for the kindergarten-equivalent Grade R (or reception year). Enrolments in Grade R, a non-compulsory pre-primary year for five-year-olds, have increased considerably in that country as part of a national education improvement plan.

"To date their teacher education has been geared towards children starting school later so there is a shortage of teachers trained in early childhood and a great need to build that teaching capacity," Newman says. "The Early Childhood team at Newcastle is working with partner universities and will also do some research around the introduction of early childhood education in South African schools."

Three South African students are undertaking postgraduate study in Newcastle as part of the collaboration and the next phase will be to investigate research partnerships.

Newman is also an investigator on an overseas project called Futuro Infantil Hoy (loosely translated as Children's Futures Today), which is focused on building engagement between communities and early childhood centres in very poor neighbourhoods in the port city of Antofagasta, in northern Chile.

"Despite the extreme poverty, they do have early childhood centres and university-qualified staff, but there had been no tradition there of encouraging families to be involved in their children's education and support their learning at home," Newman says.

Newman and colleagues from the University of Western Sydney, her former employer, have worked alongside the centres introducing teaching methods and initiatives that promote family involvement, such as inviting parents to workshops and documenting children's work with digital photography. These measures have led to increased confidence in the work of the centres and better learning outcomes.

"It has helped raise expectations: parents are now saying to us, 'I can see a future for my child,' " Newman says.

The project has fostered international collaboration, with a study team from Chile having visited Newcastle last year, and Newman says the research has wide application beyond the community in which they are working.

"Everything we are developing and doing there we bring back into our own teaching," she says. "It is a two-way knowledge flow, and there is always scope here for improving interaction between families and early childhood centres." 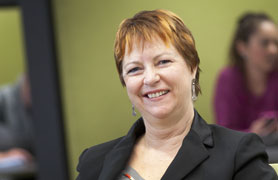 After 30 years of full-time work in the university sector I have moved to a role as a Conjoint Associate Professor. This allows me to pursue other paid and voluntary work in my areas of expertise and interest. In recent years this has included work with Northcott, a large disability provider; The "research Connections" practitioner research project in Newcastle with four early childhood centres; Independant Directorship of the Western Sydney University Early learning Ltd. board; co-leadership of "collaboration for Learning practitioner research project in Mt Druitt, Sydney; and an advisory board role with ECI Property group.  Previous career highlights have included working with a research team from the University of Western Sydney in "Programa Futuro Infantil Hoy" (Children's Futures Today Project), a community capacity building and teacher change project. This project was situated in conditions of extreme poverty in Northern Chile. I also worked in developing a research and teaching project in partnership with the University of Fort Hare in South Africa.

My methodological interests include Practitioner Action Research, sociocultural methodology, ethical methodology, and visual methodologies. Each of these has been drawn on in recent research. The postgraduate students I help to supervise have/are working in areas of early childhood literacies; creativity; ICT; Principal's leadership; visual impairment; and professional knowledge.

I have worked in the early childhood education profession for 40 years. I have taught in and managed a range of early childhood settings including preschool, long day care, school, early childhood intervention, and playgym. I entered vocational and further education as a TAFE teacher and later commenced lecturing in an early childhood degree at the University of Western Sydney. I joined The University of Newcastle in 2009. My research interests have always closely aligned to my work with children, families and teachers. My Masters research was related to transition to school and curriculum continuity for children with disabilities and additional needs, and their families. My doctoral research led on from this work and was related to professional ethics, and particularly the resolution of ethical dilemmas. This work resulted in co-authorship of the "Ethical Response Cycle", a now widely used ethical thinking facilitation model. In recent years, and ongoing from previous research, I have become interested in teacher change and practitioner action research.

Research Expertise
Linda Newman is well recognised in national and international early childhood communities for her work in professional ethics and the development of professional learning communities, tied to her co-authored volumes (with Lois Pollnitz), "Working with Children and Families: Professional, Legal and Ethical Issues" and (with Christine Woodrow) "Practitioner Research in Early Childhood: International Issues and Perspectives". Current research is focusing on community capacity building through teacher research and pedagogical leadership, early literacy and numeracy, and intentional teaching. This research is centred in Western Sydneye in the "Collaboration for Learning" project. Linda works in partnership with Western Sydney University on this project. 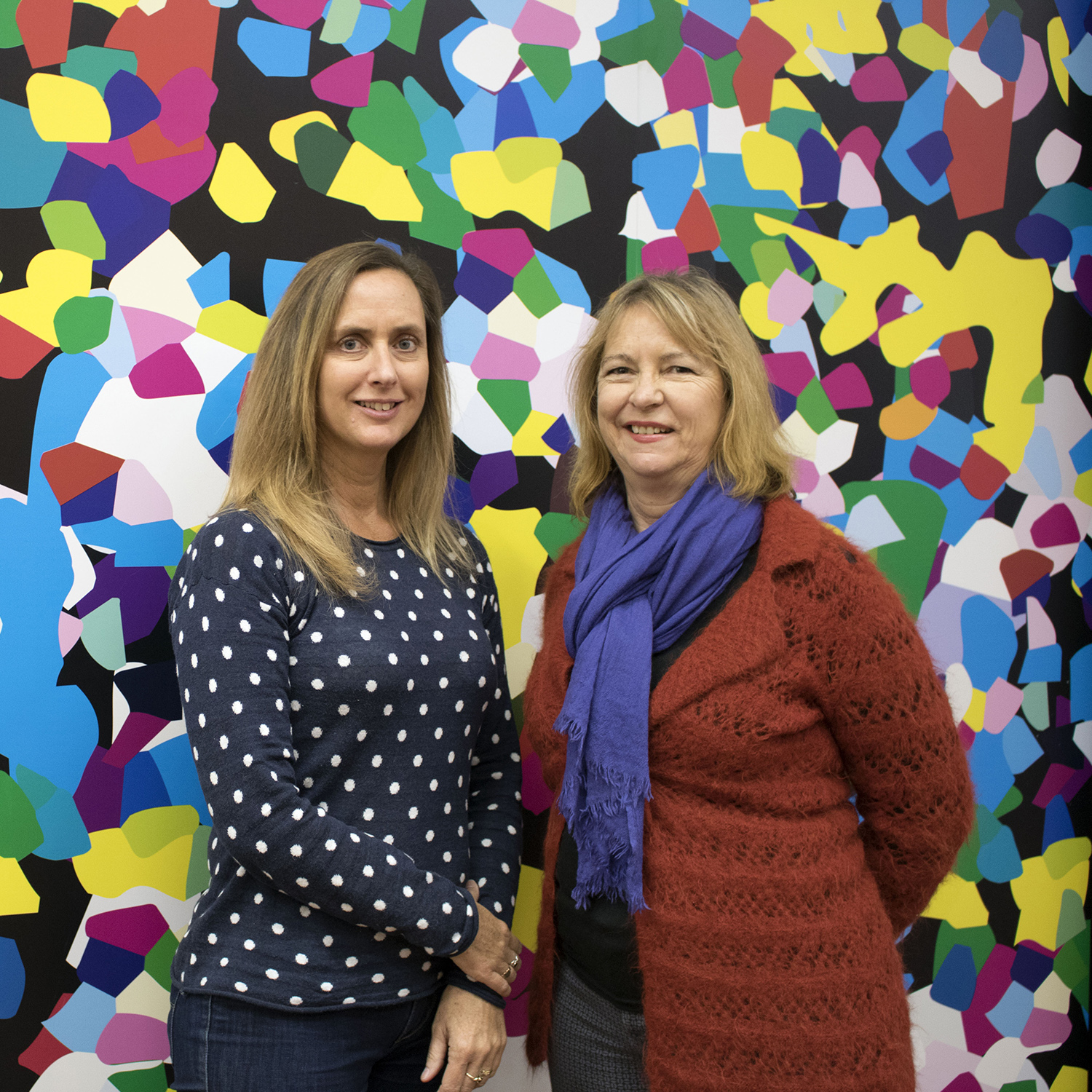