Adam Manning was born on Awabakal Country and has Kamilaroi kinship. He is a musician, artist, producer/ researcher, educator, and the Conservatorium Coordinator at the University of Newcastle, NSW.

In this role, Manning has introduced several new cutting-edge music-making programs and recently secured a three-million-dollar funding agreement with the NSW Department of Education, which is the first of its kind for the University of Newcastle.

He is endorsed by a leading US percussion instrument maker: Latin Percussion and has trialled instruments for Roland and released over eight albums through major labels. He has performed and recorded with James Morrison, Kieth Carlock (Sting/John Mayer), Bruce Mathiske, John Paul Young and the All-Stars, Lachy Dooley. Additionally, Manning has over 70,000 views on his YouTube channel, and over 400,000 social media views. 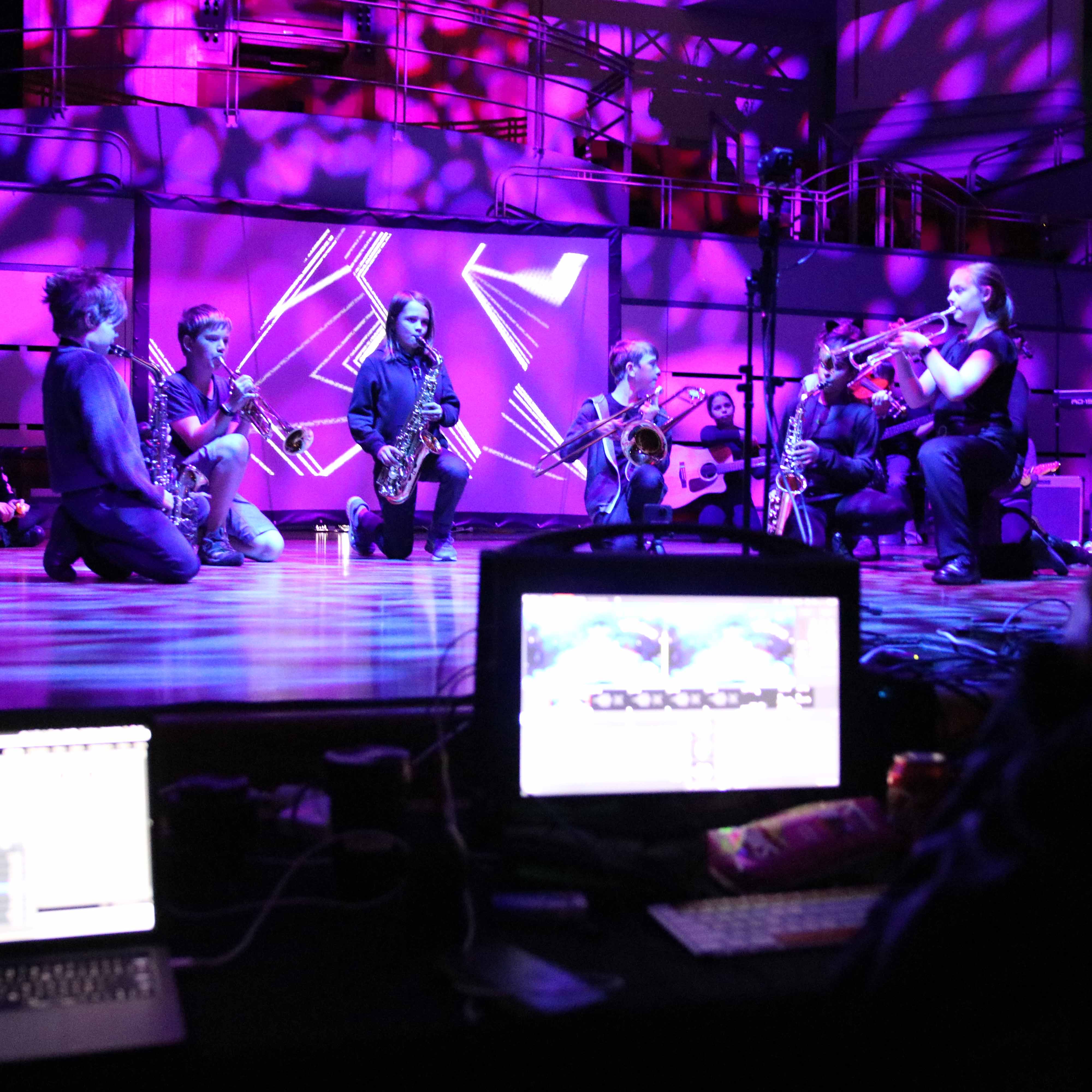